Senate bill would help parents get info. when their children get hurt at school

Senate bill would help parents get info. when their children get hurt at school

MADISON -- State lawmakers Tuesday, Nov. 19 discussed a bill that would help parents get information when their children get hurt at school.

A few years ago, a law was passed that says school staff can only seclude or restrain students, or prevent them from moving freely if they're a danger to themselves or others.

Advocates said it's time to fill in the gaps.

Seclusion and restraint are most often used on students with disabilities.

"There was one time when he was in second grade, that I was helping him get ready for bed, and I noticed odd bruising, and I asked him about it, thinking it was a playground incident, and he said, 'No, that's where they held me down,'" said a parent.

"In one incident, my daughter was restrained because she signed that she had to use the bathroom, but no one took her, and according to the report I finally received, she ended up getting BM on her hands and was restrained for 35 minutes," said Lisa Pugh. 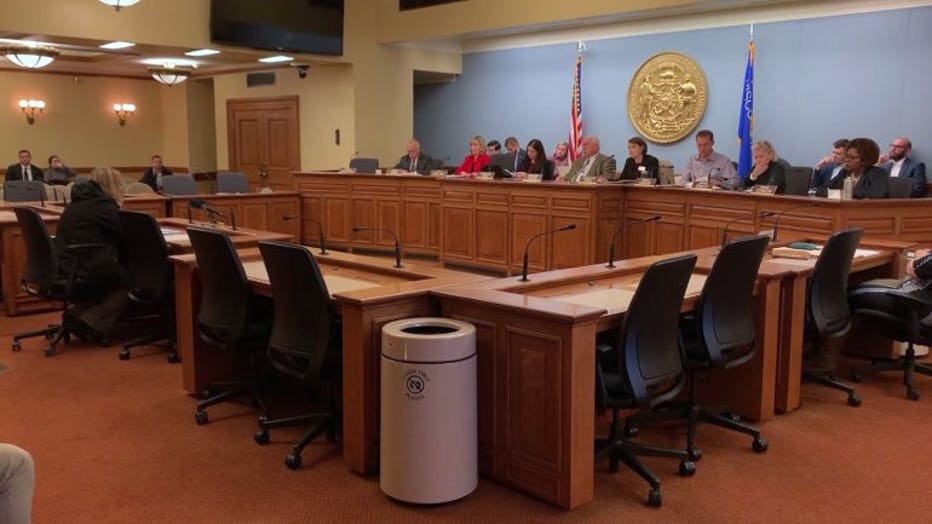