Muskego parents were given a life-changing diagnosis. Their 3-year-old girl has a rare genetic disorder with no cure, but the family is not giving up hope. They're asking for your help as they launch a massive fundraising campaign.

MUSKEGO, Wis. - Muskego parents were given a life-changing diagnosis. Their 3-year-old girl has a rare genetic disorder with no cure, but the family is not giving up hope. They're asking for your help as they launch a massive fundraising campaign.

Six months ago, Olivia Stoop's family learned she has what's called Sanfilippo syndrome. It's like Alzheimer's in children.

The Stoops are trying to raise $1 million. That money would go toward research to fund a clinical trial for children with the disease.

Inside the Stoop house, it's hard to keep up with little Olivia. The 3-year-old loves playtime, and her parents are taking it all in, knowing this could quickly change. 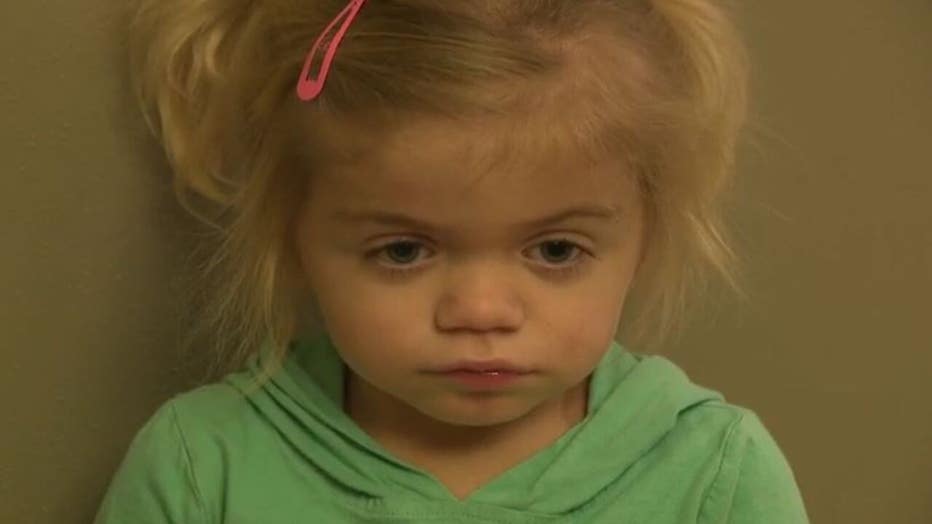 "Our focus has just kind of turned to, cherish every moment we have with our daughter, knowing that she’s in her best years right now," said Tyler Stoop, Olivia's father.

Just six months ago, Olivia's parents knew something was wrong but never expected the diagnosis. They learned their toddler had Sanfilippo syndrome.

"Our life was flipped upside down, to put it simply," said Erin Stoop, Olivia's mother.

The rare, terminal disease is like Alzheimer's in children. The brain disorder is caused by a missing enzyme. 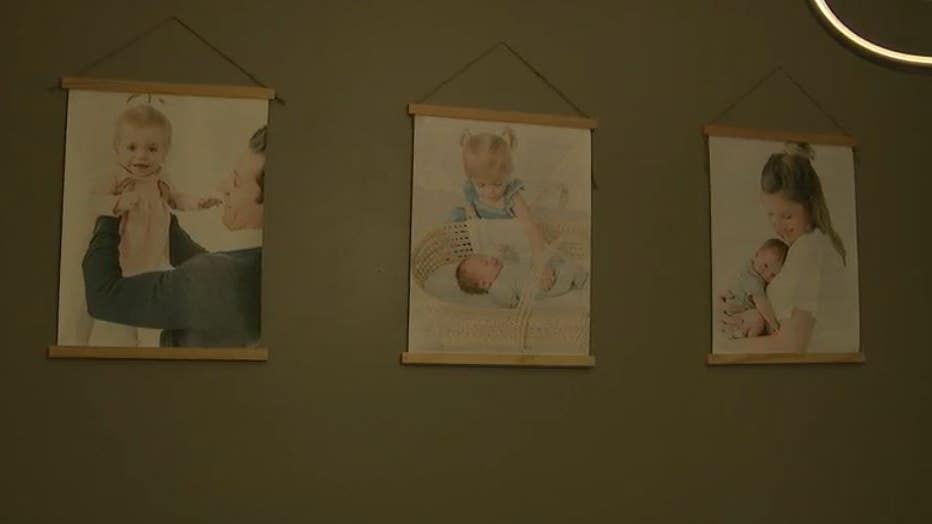 The smiling, energetic girl could eventually lose her ability to walk and speak.

"No mom wants to hear, ‘I’m sorry, there’s nothing you can do. Just take your daughter home and love her,’" said Erin Stoop.

The family is not giving up, partnering with the Cure Sanfilippo Foundation. On Olivia's third birthday, she became the face of a video they want to go viral. It explains the 3-year-old's race against the rapidly degenerative disease and asks for help.

"Ultimately, we’re looking for a treatment that’s going to save our daughter’s life," said Tyler Stoop. 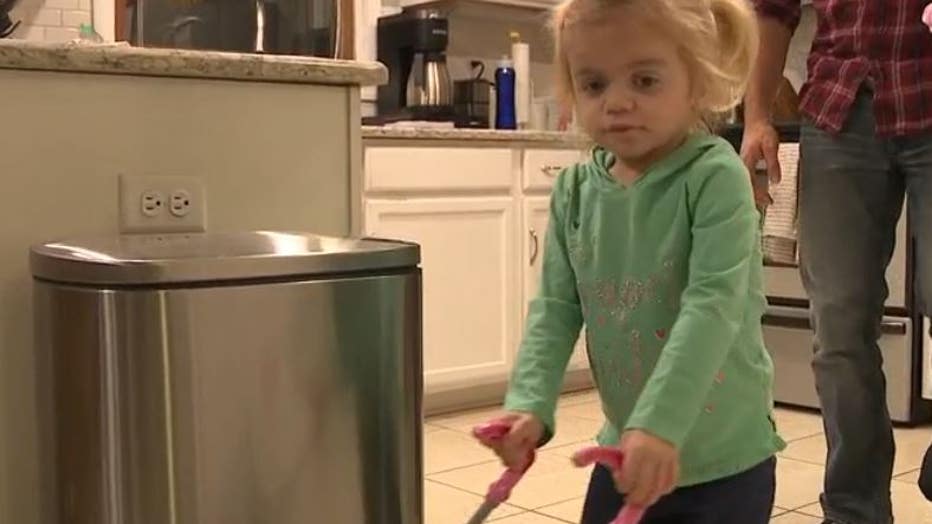 The family is trying to raise $1 million to fund research that could lead to a clinical trial for children with Sanfilippo Type B.

RELATED: Consider a donation to the GoFundMe for Olivia Stoop

This family is living in the moment, asking for others to help give her a chance to live.

"We don’t have any other options but to give this a shot," said Erin Stoop. "This is our only shot."