WAUKESHA -- Testimony began Monday, June 24 in the 1979 cold case murder of Dona Bayerl, 38 in Muskego. John Bayerl is charged in the death of his then-wife, who disappeared from the couple's home without a trace. 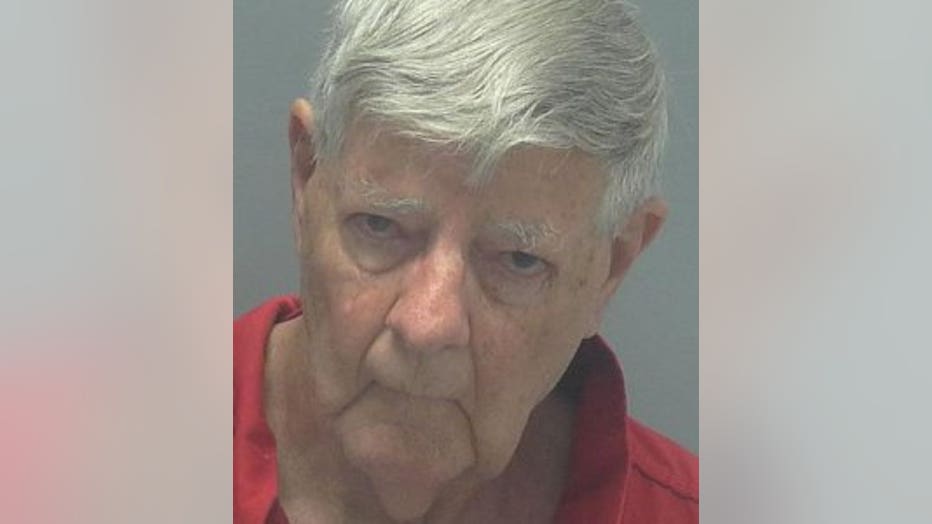 The case is unique in that Dona Bayerl's body has never been found -- but investigators eventually ruled her disappearance a homicide after no sign of the mother in two years. During the trial, prosecutors will try to prove her husband had a motive and a pattern of violent behavior.

John Bayerl was always considered a person of interest in his wife's disappearance in 1979.

"You accused him right away?" asked Sue Opper, the Waukesha County district attorney.

The state called Dona Bayerl's sister to the stand, who testified that John told her at the time, Dona stormed out of the house after she and John got into an argument -- but that she didn't believe him. 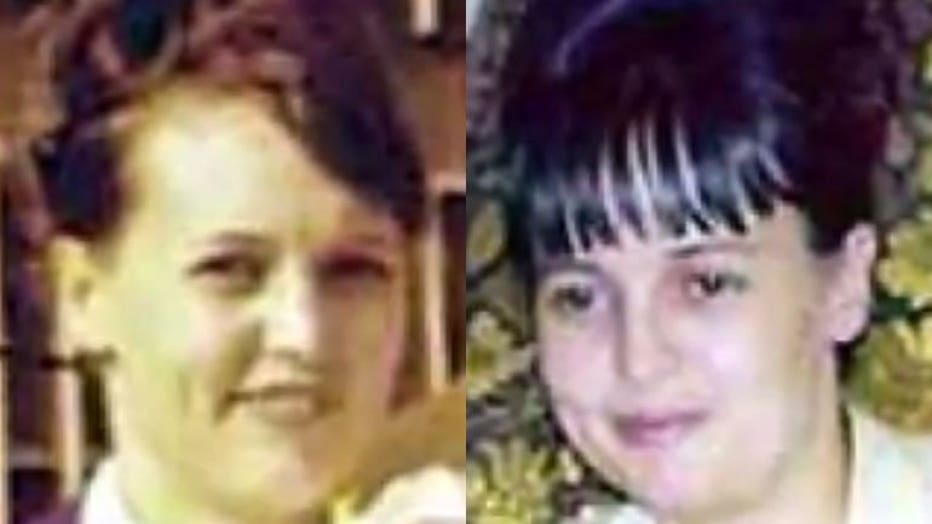 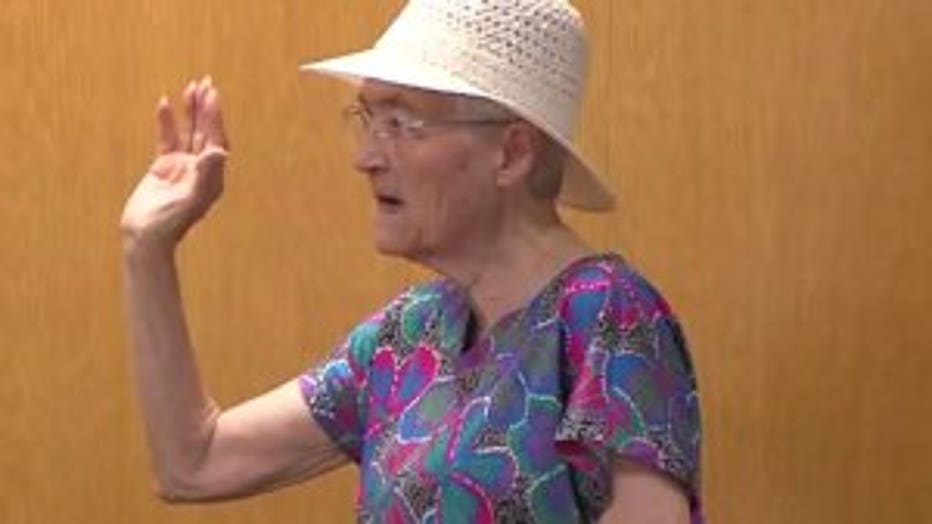 "My sister would never leave her girls. Never," said Bourgeois.

The defense questioned Bourgeois' memory, noting that in her statement to police all those years ago, she told investigators she believed her sister was visiting friends.

"Why did you put that in your statement?" asked the defense.

John and Donna Bayerl's two daughters also took the witness stand, declining to have their faces on camera.

"As an adult, you've kept in contact with your dad?" asked the defense.

Jodie Jarvis, now 47, had just turned seven when her mom went missing. She recalled arguments her parents had growing up. 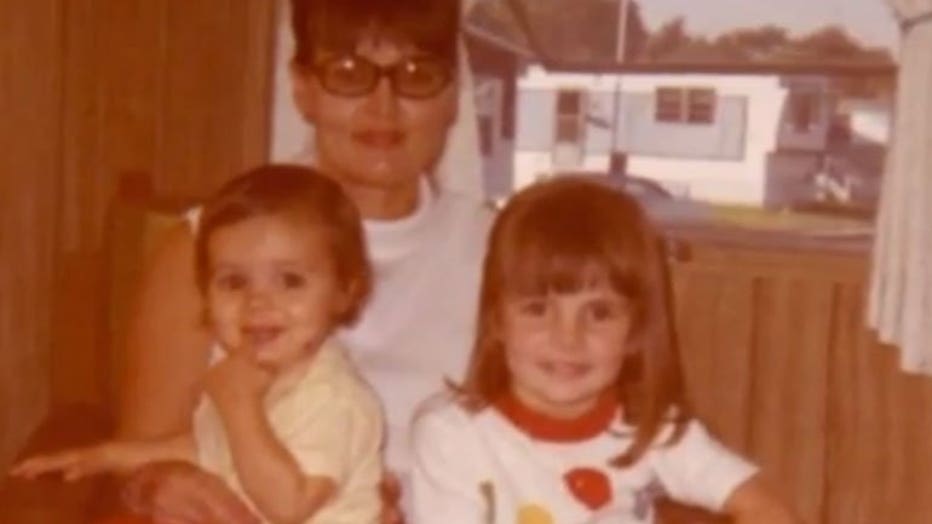 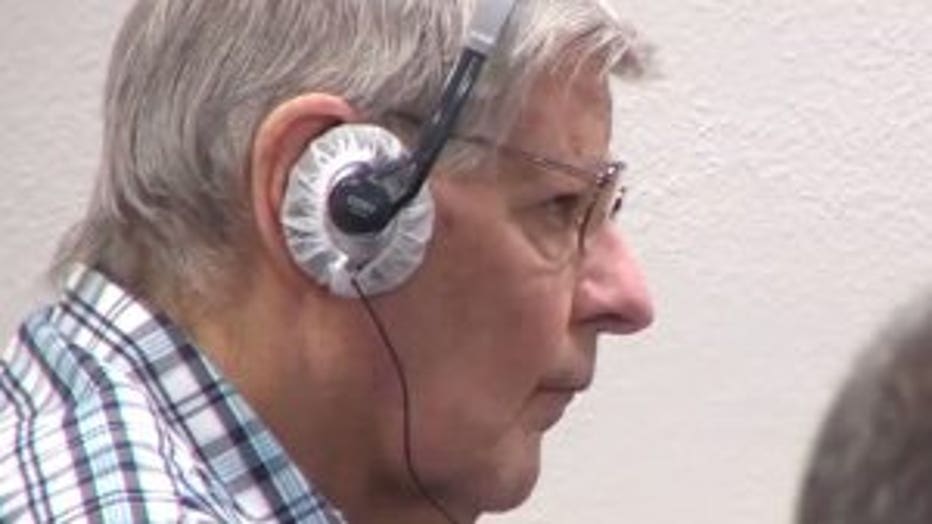 "It was in the front room, and my mom was kinda crouching down between the couch and the end table, and my dad kinda standing over her with a bottle," said Jodie Jarvis.

"The police said you didn't tell them about the bottle incident until 2016?" asked the defense.

"I could have sworn I did," replied Jodie Jarvis.

Prosecutors also played a recorded conversation from 2009 between the other daughter, Jackie Kort, and her father. In the recording, he admitted to having an affair at the time of Dona Bayerl's disappearance.

"I know that you were seeing somebody else," said Jackie Kort. 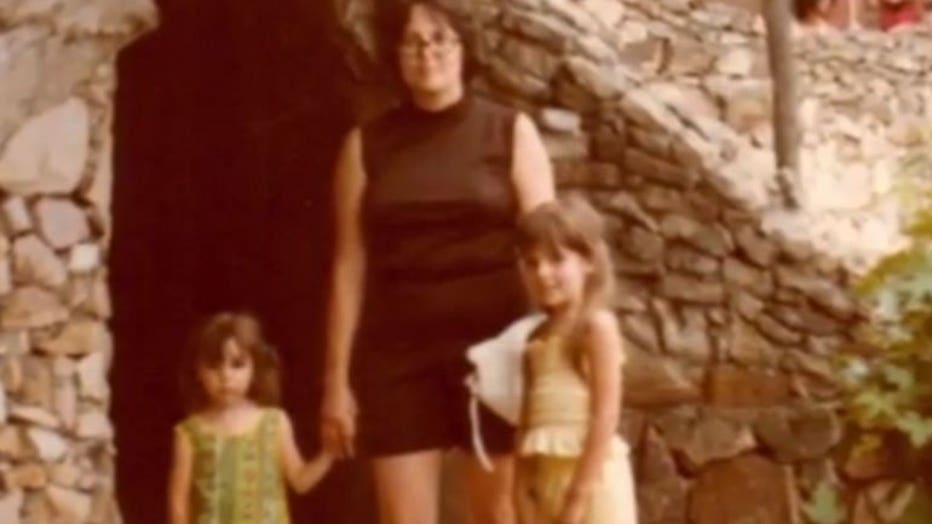 We still haven't learned what -- if any -- specific new evidence led to the state filing the murder charge against John Bayerl earlier this year. Bayerl was arrested in February in Fort Meyers, Florida.

According to police, detectives from the Lee County Sheriff's Office's Homicide Unit met with detectives from the Muskego Police Department in Feb. 19 on this case. It was learned that Bayerl was residing on Summerlin Road in Fort Myers, Florida. Police, Florida deputies and Florida homicide detectives arrested Bayerl without incident. 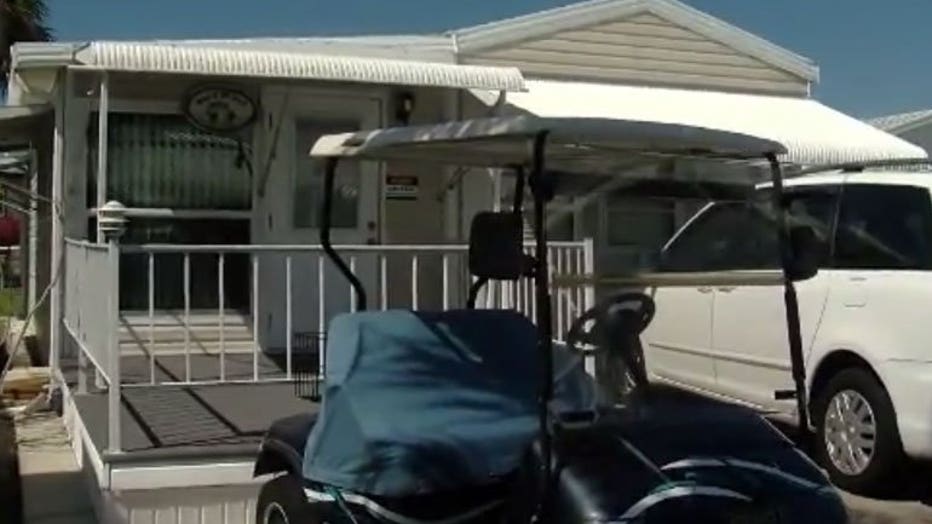