MILWAUKEE -- Milwaukee children in danger from gunfire. It happened Thursday night, May 17 around 10:30 p.m. People who live near 17th and Washington on the city's south side described frightening moments as bullets pierced at least four homes. 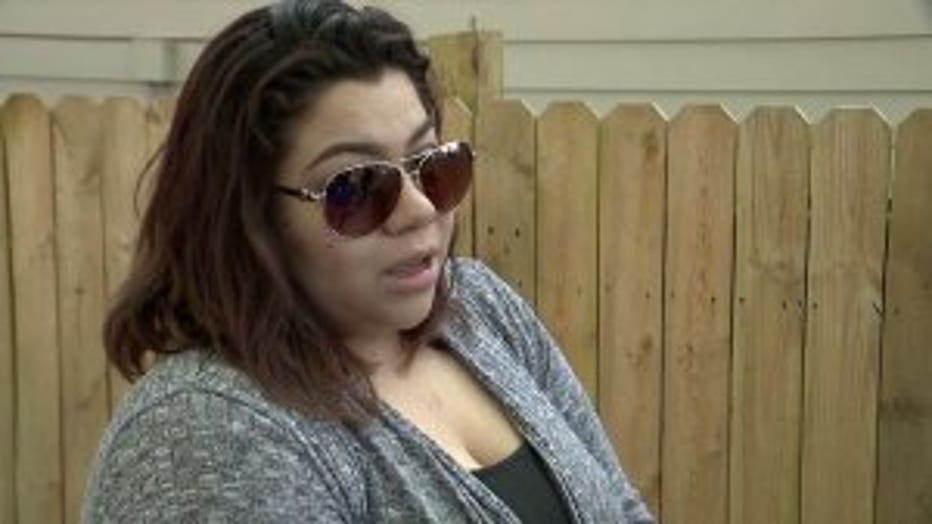 Police say at least 20 gunshots were fired in this incident. 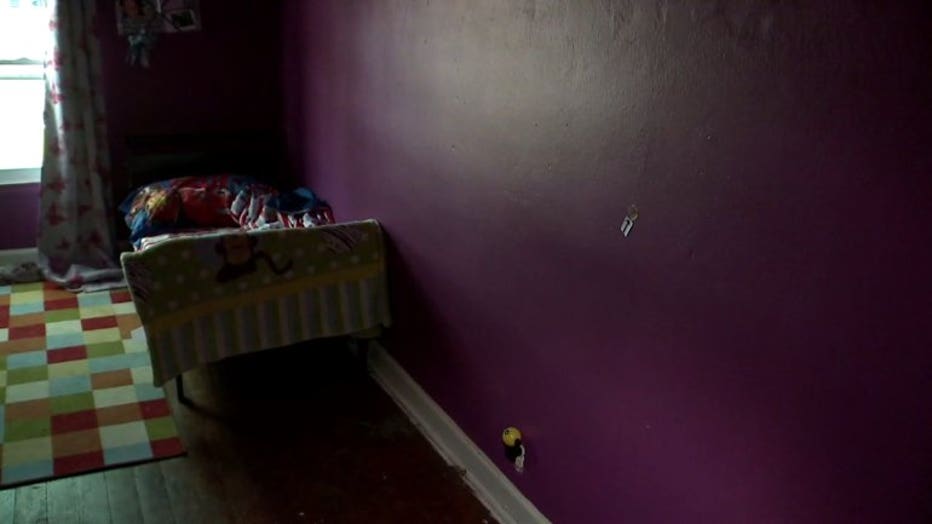 Garza is five months pregnant. She said she agreed to let her four-year-old son and six-year-old daughter sleep on the floor. If they had not, Garza hates to think about what could have happened.

"Usually they sleep in that little area. Had my kids both been there, that bullet would have gone through both of their heads," Garza said. 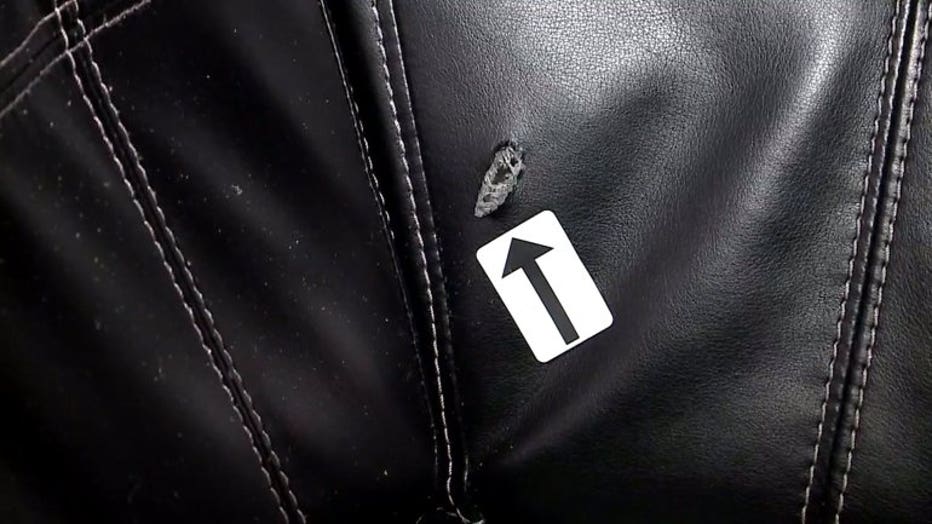 Bullets pierced the couch where the children often sit. 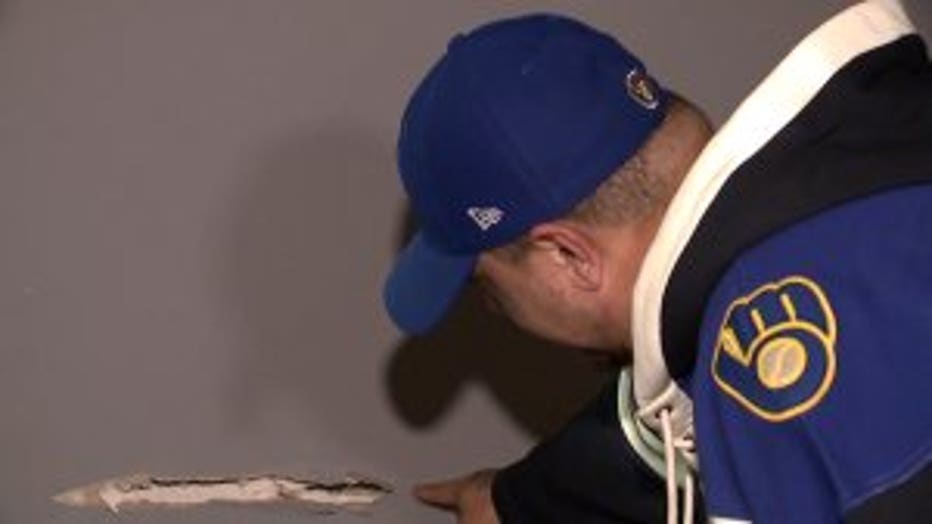 In a different home, Jose Diaz's 14-year-old son was asleep as bullets flew.

"His head was right towards the wall and a bullet came right past his head," Diaz said. "It ripped right through the drywall over here. His head was right there and he woke up with a bunch of dust all over him. Like, what the heck. This is how he describes it. He just woke up and he heard a roar, a bunch of guns going off and he woke up full of dust and he got up and ran downstairs." 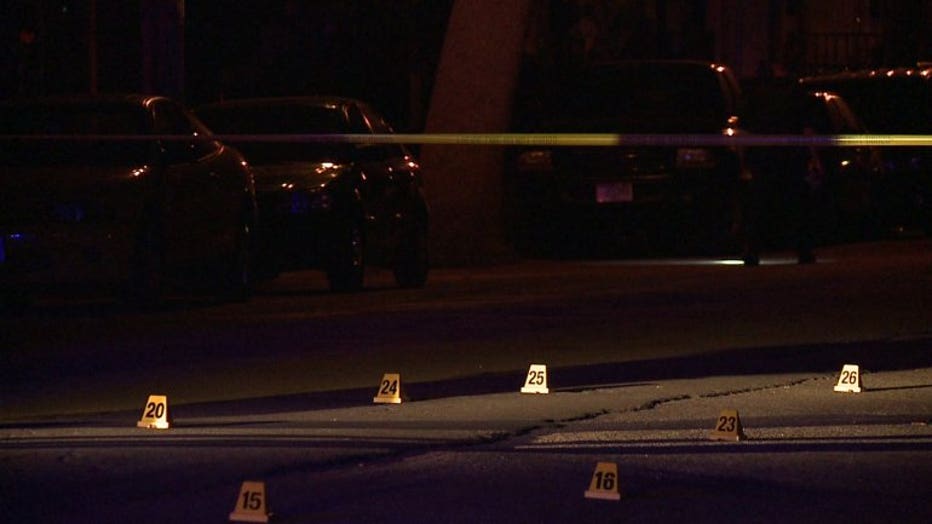 Shots fired near 17th and Washington

Officials say two different casings were recovered at the scene -- leading investigators to believe two people may have been firing at each other. Remarkably, no one was injured.