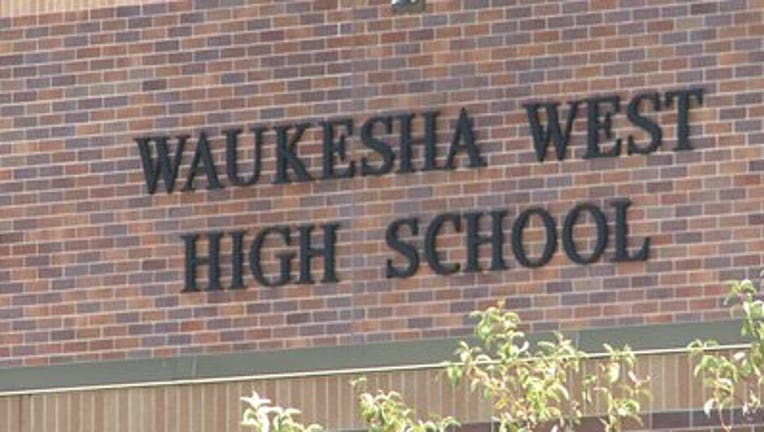 WAUKESHA, Wis. - Officials are investigating an anonymous bomb threat made to the principal at Waukesha West High School around 10 a.m. Friday, the school district announced.

The threat noted a specific classroom and time of day and the school's administration and resource officer initiated an evacuation of the building, according to a release.

After the dogs searched and found nothing, law enforcement provided an all-clear and West High School resumed school for the day.

No additional information is being provided at this time.

A Green Bay elementary school teacher has been charged with sexually assaulting three of his second-grade students.