WAUKESHA COUNTY -- A 22-year-old Mukwonago man is criminally charged -- accused of pushing his girlfriend down onto railroad tracks -- where she struck her head and was then run over by a train. The woman survived -- but was seriously injured. 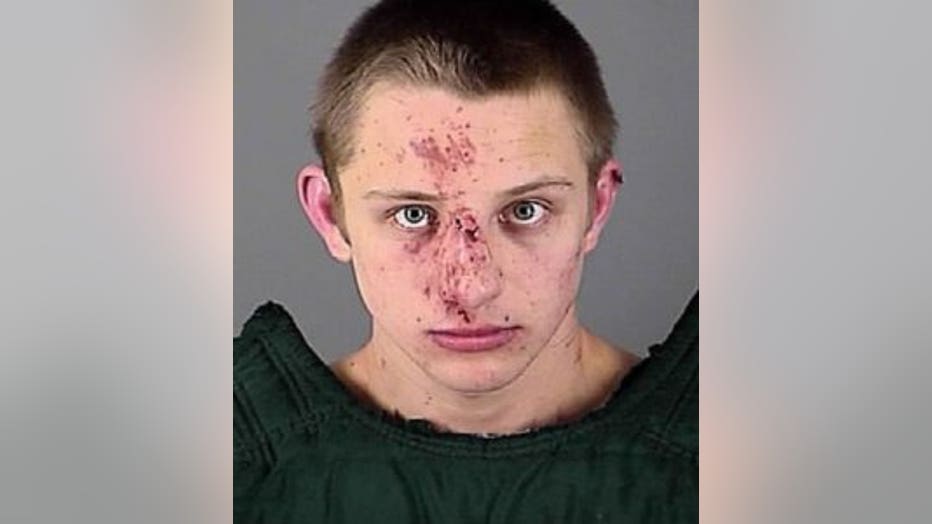 A criminal complaint indicates officers on November 14th, around 9:30 p.m. were dispatched to the Canadian National Railroad tracks near County Highway NN in Mukwonago after a train engineer called 911 to report his train struck a pedestrian on the tracks.

Calkins' girlfriend was found severely injured on the tracks -- her left arm amputated above the elbow. She also had an injury to her left thigh and a deep laceration on her head.

Due to her injuries, Calkins' girlfriend was unable to provide a statement as to what happened.

According to the complaint, investigators spoke with Calkins' girlfriend's mother, who indicated that on November 14th around 9:00 p.m., she was notified by her daughter that she had been injured by her boyfriend. The woman's mother indicated her daughter was upset with Calkins' behavior that evening, and was trying to walk away from him -- headed down the railroad tracks away from Calkins.

Calkins caught up with her, his girlfriend's mother said, and pushed her down. 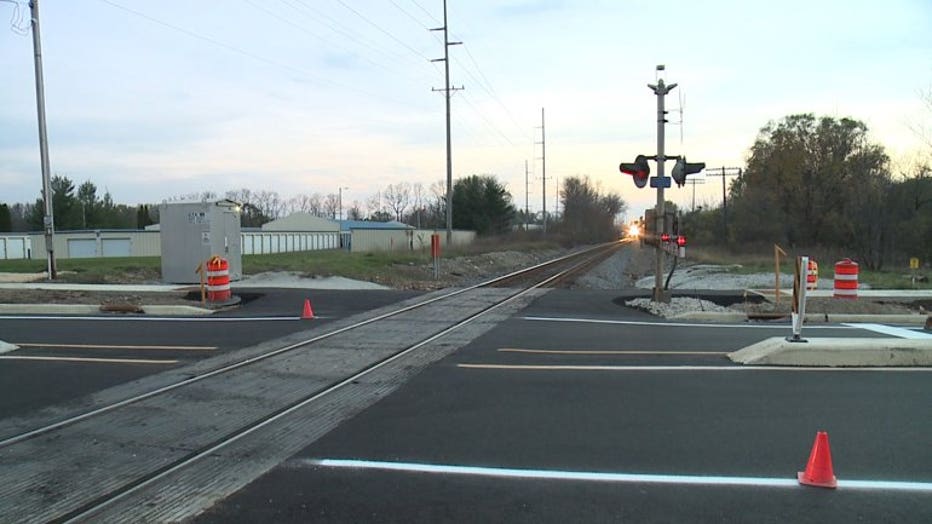 Calkins' girlfriend's mother said her daughter told her she struck her head on a rock. She told her mother she would walk to the DNR parking lot and meet her mother there.

At the hospital, investigators spoke with Calkins' girlfriend's mother again. She indicated it was her belief that her daughter was pushed down on the railroad tracks, hitting her head on a metal rail, causing a serious injury. The mother believed her daughter then lost consciousness, and was then run over by the train. 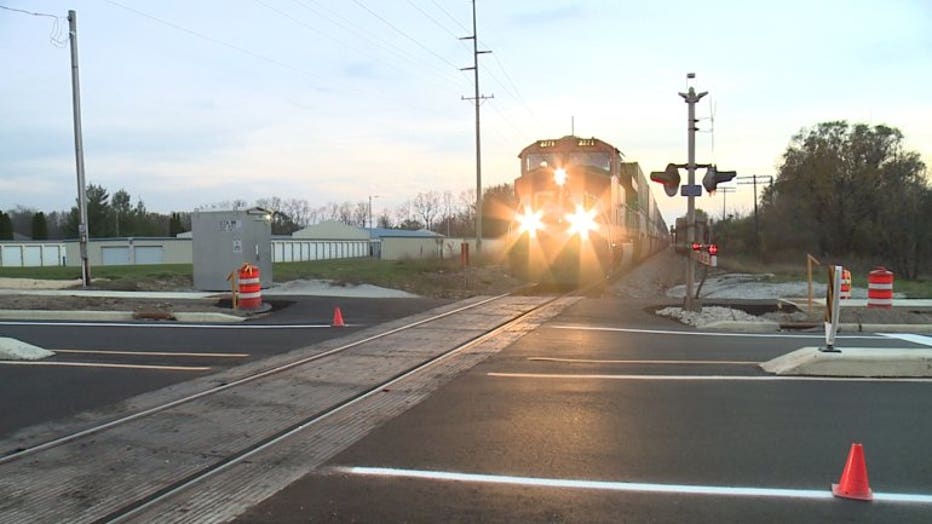 According to the complaint, on November 15th, officials were investigating a trespassing incident near the railroad tracks, and spotted a man near the DNR parking lot. The complaint states the man appeared impaired, and "became belligerent and verbally aggressive."

That man was determined to be Calkins, and he was taken into custody, after allegedly resisting arrest.

The complaint indicates that Calkins was uncooperative, "screaming and trying to get away." He was found to be bleeding from his nose, and had a strong odor of intoxicants coming from him.

As he was loaded into an ambulance, the complaint indicates Calkins was "screaming and swearing" at rescue personnel. At the emergency room, he was "screaming and swearing" at nurses, and the complaint describes his behavior as "out of control." He was treated for his injuries, and then taken to the Mukwonago Police Department.

There, the complaint indicates Calkins admitted he had smoked some marijuana on November 14th, and also had Captain and Coke. A preliminary breath test revealed a reading of .22 grams of alcohol per 210 liters of breath.

The complaint states Calkins told investigators he and his girlfriend had been dating for 17 months, and he said "he didn't do anything wrong," and he said "nothing" had happened that evening. 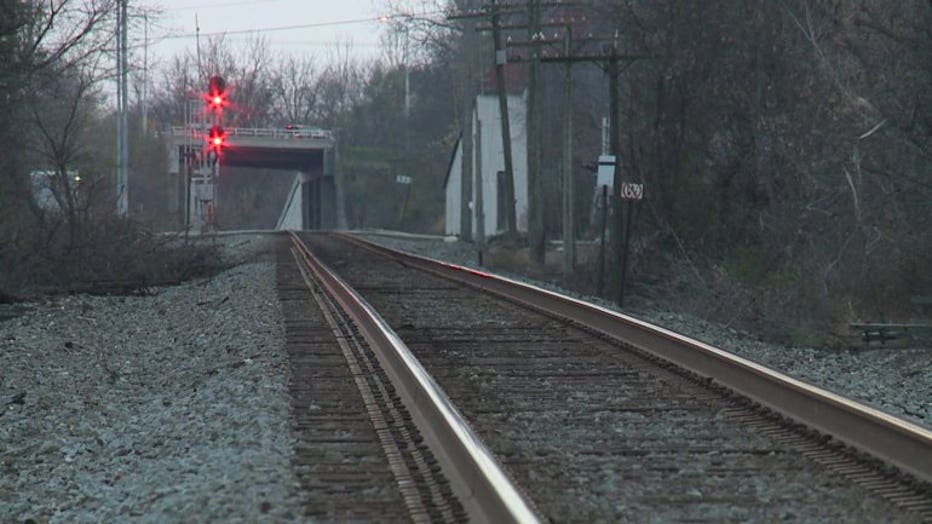 When Calkins was told he was under arrest for attempted homicide he "acted shocked," the complaint says," and he said he "didn't understand." He said he did not believe anything serious had happened to his girlfriend.

While he was being taken to the Waukesha County Jail, the complaint states that he was "belligerent" in the squad car.

The complaint states that Calkins' girlfriend's arm had to be surgically amputated, and she also had to have surgery on her leg. Her forehead had to be surgically repaired, and as of November 15th, she was awaiting surgery on a leg fracture. Multiple teeth were fractured, and she suffered multiple facial fractures. She had a possible fracture to her shoulder blade/clavicle. The complaint states that "she would need to undergo numerous medical evaluations and surgeries in the days to follow." 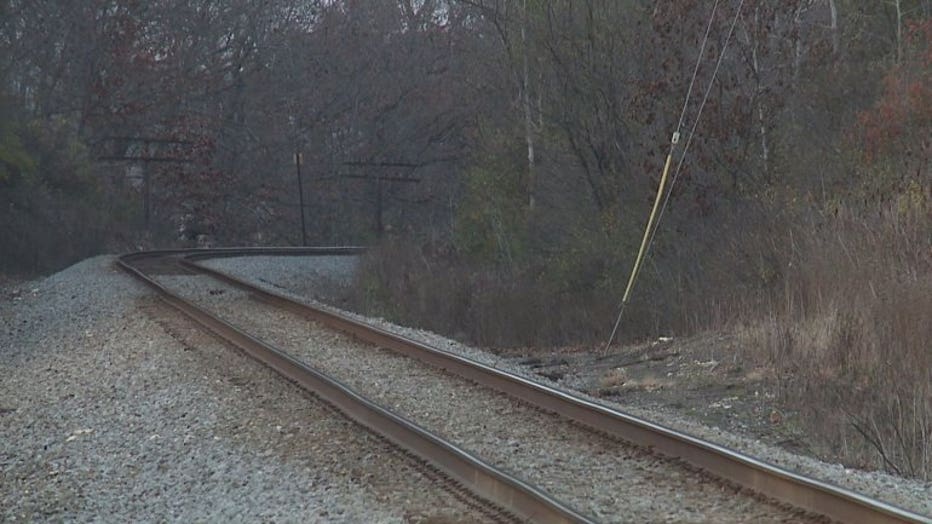 Mancuso isn't associated with this case, but said she was stunned by the details.

"I had a physical reaction. I mean, when you read about it, or hear about it, it's frightening," said Mancuso.

Calkins made his initial appearance in court in this case on November 16th.

Cash bond was set at $10,000, and an arraignment was scheduled for November 22nd.

If you or someone you know needs help dealing with domestic violence, you're encouraged to call the Waukesha Women's Center at (262) 542-3828.