Every year around St. Patrick's Day, MSOE students honor the patron saint of engineers with egg drop. The goal: Create a vessel out of miscellaneous items to safely deliver an egg to the ground.

"I’m either hoping I don’t break the egg or if I do, that it’s explosive," said Jackson Rolando. "I think in order to solve problems you have to be creative, and this is exercising that."

Young engineers have have 30 minutes to create their device, using anything from dental floss to plastic straws, which could make them some money. 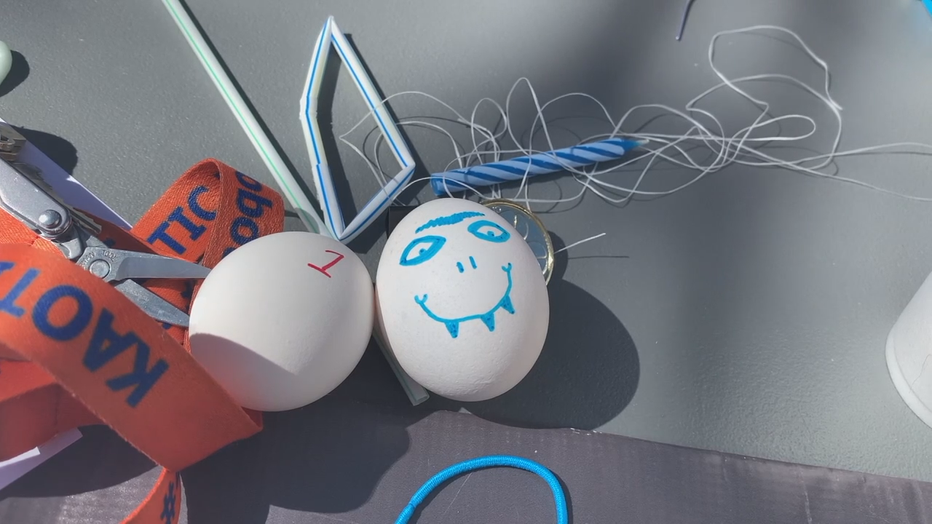 The MSOE Student Union Board is hosting the drop, kicking off a weekend full of celebrations.

"For St. Patrick's Day we have a huge celebration, there will be a bunch of events tonight and one of those events is the egg drop," said Logan Luedtke. "It's been a tradition for quite some time." 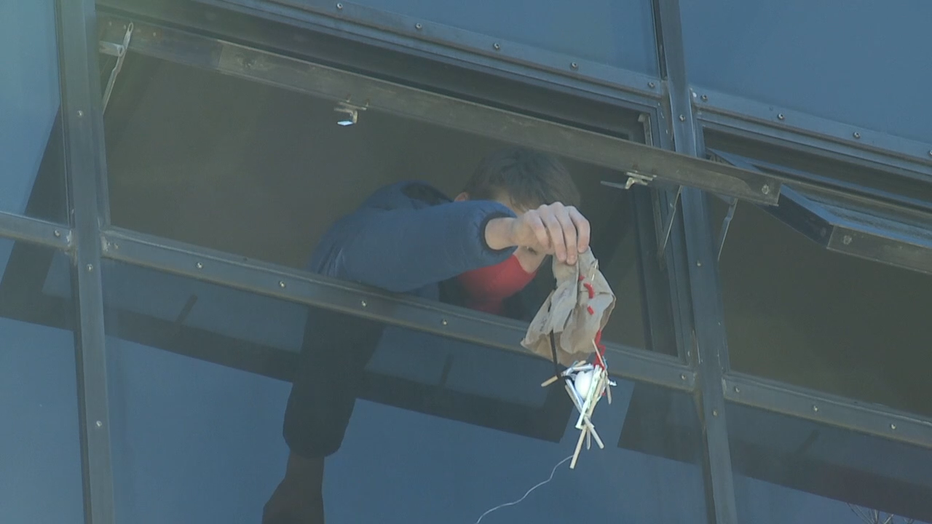 Thirty teams headed up to the bridge to put their apparatuses to the test. Any team whose egg survived got a piece of a $300 prize.

After a year in which virtual learning was all too common, professors were happy their students finally had the chance to do something hands-on.

"I think students are hungry for doing this because we’ve been stuck behind screens for a long time," said Zach Simmons with the Department of Physics and Chemistry. "I’m glad at MSOE we have opportunities to do stuff like this." 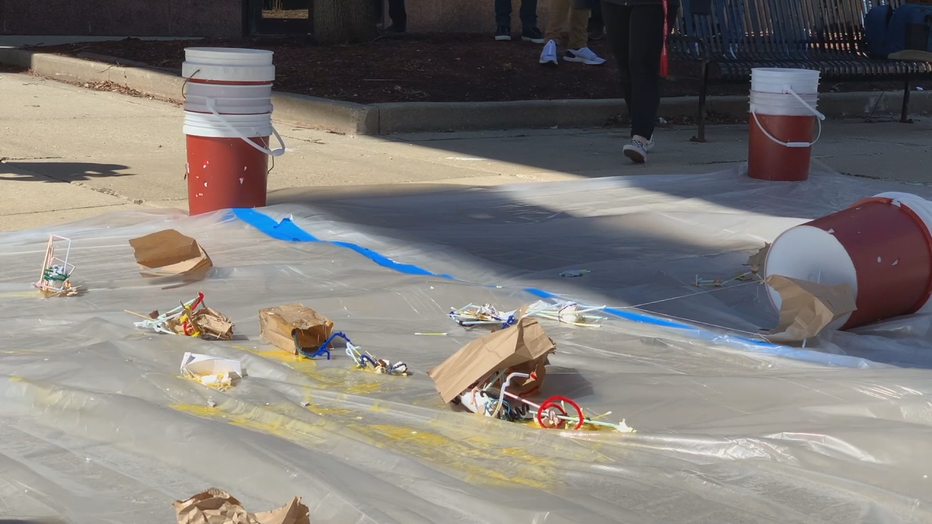 With only one egg surviving the drop, one engineer won the prize.

"I’m surprised, maybe I lucked out. Or the engineering is paying off I guess," said Egg Drop winner Grant Oberfoell.

A construction project is scheduled to begin March 29 just north of the Marquette Interchange, according to the Wisconsin Department of Transportation.

Milwaukee Public School officials will vote Tuesday, March 23 on a plan for students to return to the classroom, but the union says teachers still don't feel safe.