Like many major fundraising events, the MS Run the U.S. ultra-relay, which spans coast to coast, wasn't the same in 2020 because of COVID-19, but it's back in 2021.

MILWAUKEE - Multiple sclerosis is an unpredictable and oftentimes disabling disease for which there is no cure, but one organization founded in Wisconsin is working to change that through running.

Like many major fundraising events, the MS Run the U.S. ultra relay, which spans coast to coast, wasn't the same in 2020 because of COVID-19, but it's back in 2021, and runners from across the nation -- including two local women -- are raising money for a cause that hits close to home.

"You can pretty much train your body to do anything as long as you set out to do it," said Lisa Press. 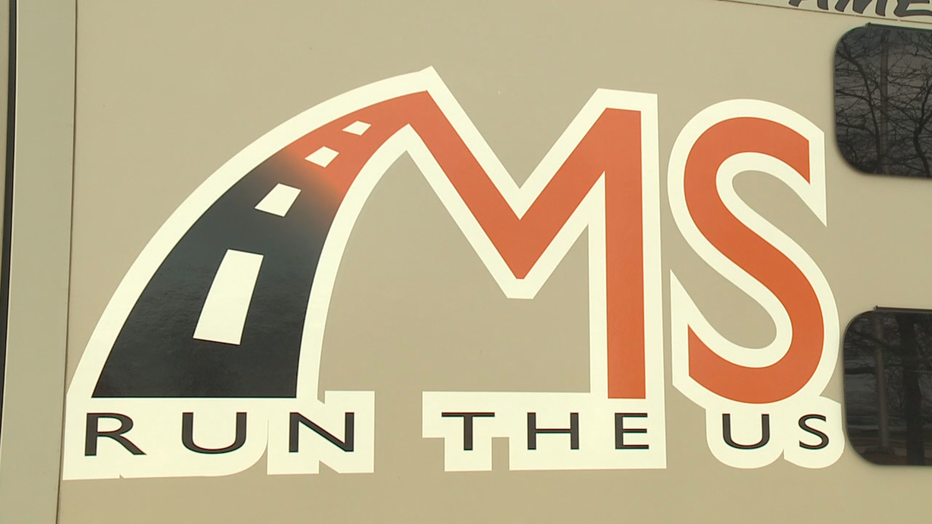 Setting out across the country -- to raise awareness and funding for multiple sclerosis research, Press and Liz DeLuca, who live in Milwaukee, will join 16 other runners in the organization's 3,260-mile ultra relay kicking off April 9.

"Every day and every minute someone is suffering from the impacts of multiple sclerosis," said DeLuca.

Each participant will run with a story of their own. For Press, it's taking on her own chronic illness.

"I was diagnosed with MS just last year," said Press. "If I can inspire somebody to get out there and do something hard, and at the same time, spread awareness for MS and fundraise for people living with the disease, that’s all I could ever ask for." 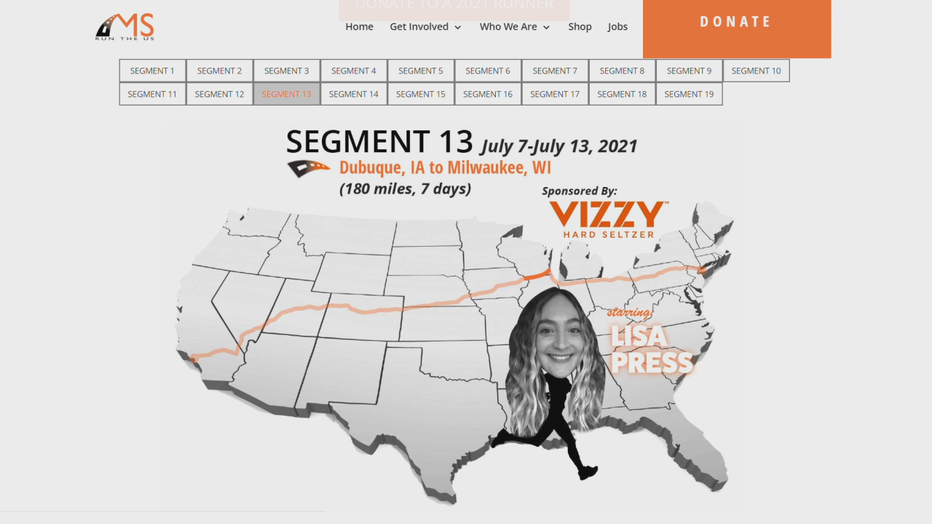 In July, she will clock 180 miles from Dubuque, Iowa to Milwaukee over the course of seven days.

"That’s just under a marathon a day for seven days," said Press.

DeLuca, who's been training for 10 months, is taking on the challenge for her aunt, who is living with MS.

"So having multiple sclerosis means that you can wake up one day not being able to run or move," said DeLuca. "Currently, there’s no cure, but research is the engine that drives change." 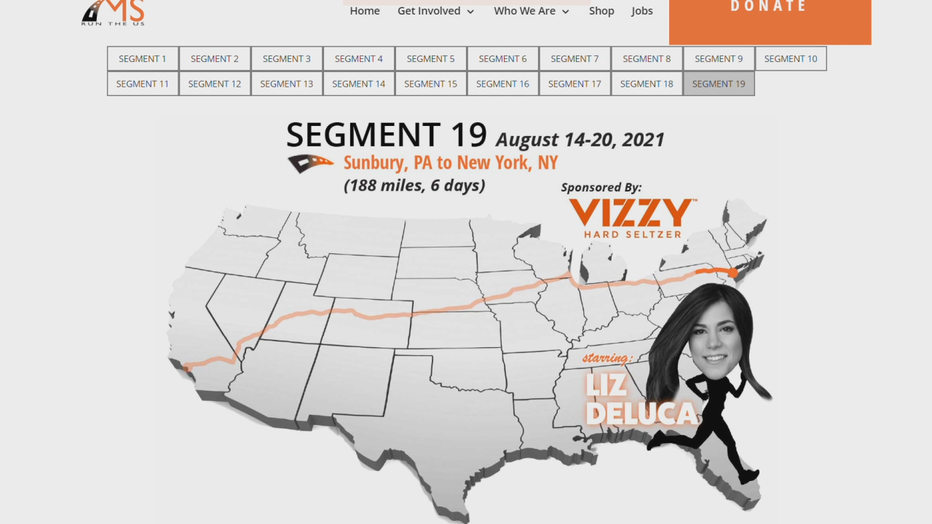 Starting in Pennsylvania, DeLuca will bring the relay to a finish in New York City on Aug. 20 after running 188 miles in a week's time.

Schneider grew up watching her mom struggle with MS. Since 2009, she's been taking steps toward a cure.

"Not only are we giving them the power to do something epic physically, they are giving back to the MS community," said Schneider. 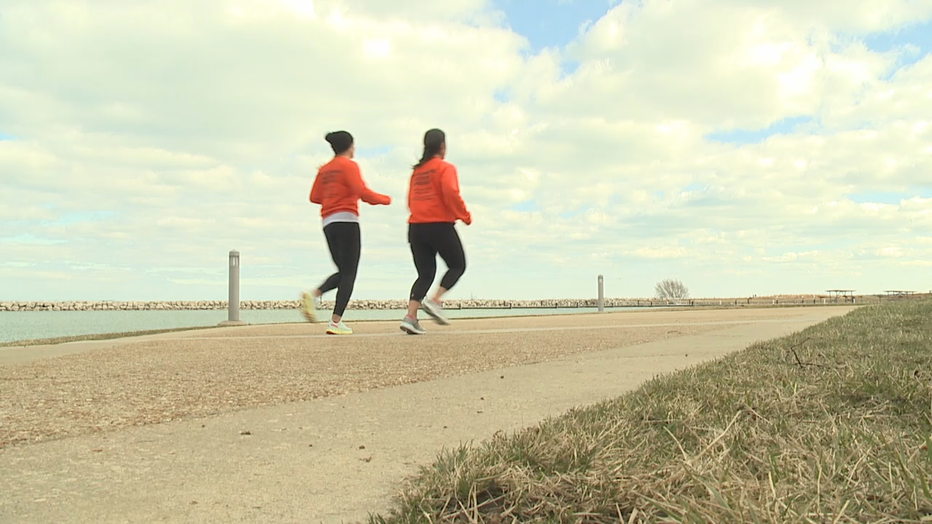 In total, the organization has raised more than $2.3 million to support MS awareness, financial aid and research.

Health care providers say that's particularly troubling for colon cancer. Over the last 10 to 15 years, colorectal cancer rates for young adults between 20 and 49 years are going up.