MILWAUKEE - A Milwaukee Public Schools whistleblower claims retaliation, saying instead of addressing her curriculum concerns, the administration targeted her. A just-released report appears to validate her claims.

In February, the Wisconsin Equal Rights Division decided there was evidence showing MPS administrators retaliated against Debbie Kuether. That opened the door for discovery. Now, Kuether and her attorney say the document shows the board of directors knew of her validated concerns in January 2021 but didn't take action.

Kuether has dedicated her career to Milwaukee Public Schools, serving most recently as the district's K-12 literacy director, trying to improve outdated and, at times, inaccessible material.

"I tried to problem-solve within the district through every channel that existed, and unfortunately, it failed every step of the way," said Kuether.

Instead, she says she's become the target of retaliation. A newly released report from January 2021 appears to validate her claims. The MPS Office of Accountability and Efficiency reviewed whistleblower complaints against her former supervisor, then-Interim Chief Academic Officer Jeremiah Holiday.

Citing a city attorney's report, it says the office working conditions were the worst they have ever been and that employees despaired having to go to work each day. 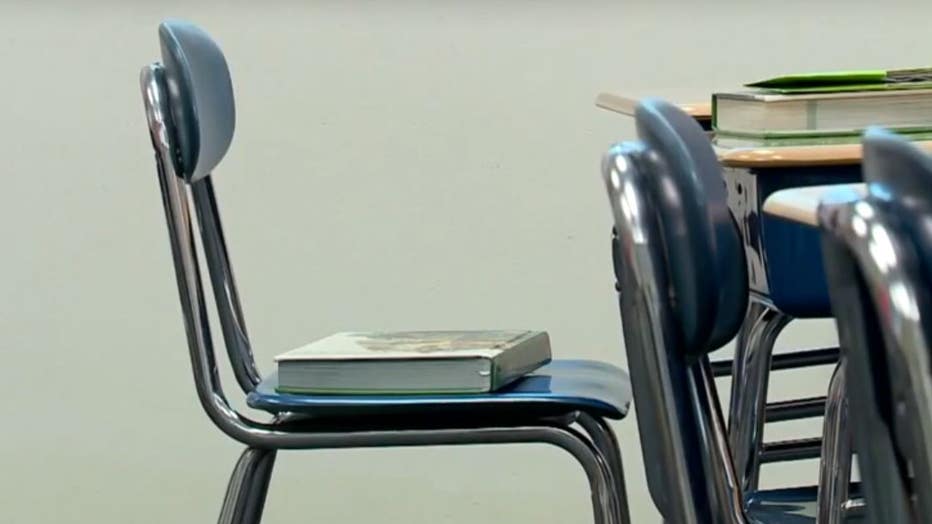 It then pivots to retaliation against Kuether. After speaking up, she was placed on "special assignment," ordered to vacate her office in a day and then report to a basement office at Washington High School. She took photos of the conditions.

"I had no computer, no working phone," said Kuether. "They placed me in a space that had yellow liquid in a jar and toothbrushes and dirty masks and gloves everywhere." 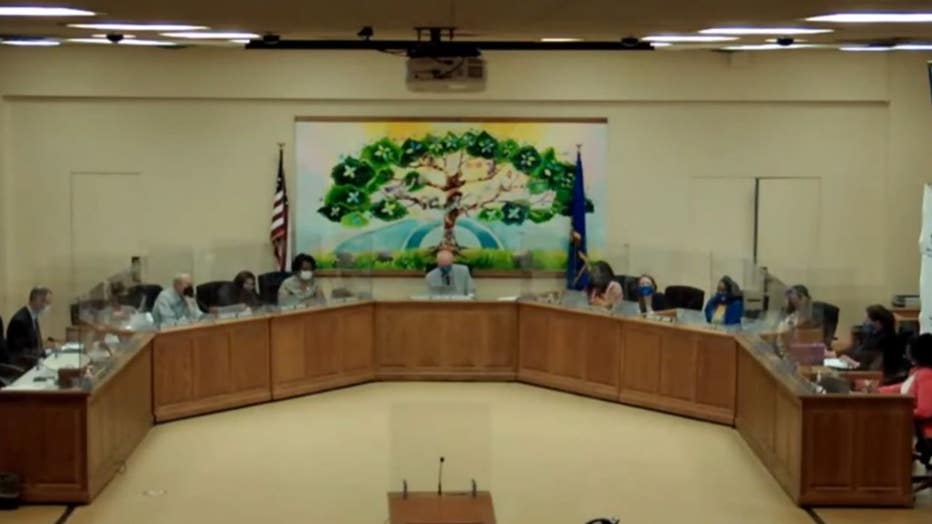 The report says Superintendent Keith Posley directed his team to execute the reassignment, concluding the evidence of retaliation is overwhelming. Yet, over the last 13 months, Kuether and her attorney say the board of directors hasn't taken any action to address the behavior. They say it shows the district is willing to sacrifice curriculum needs to protect the administration.

"Ultimately, there is not a regard for the students," said Ben Hitchcock Cross, Kuether's attorney. "The pupils are getting neglected and left out of this equation. Why? Because there's a focus primarily on retaliation." 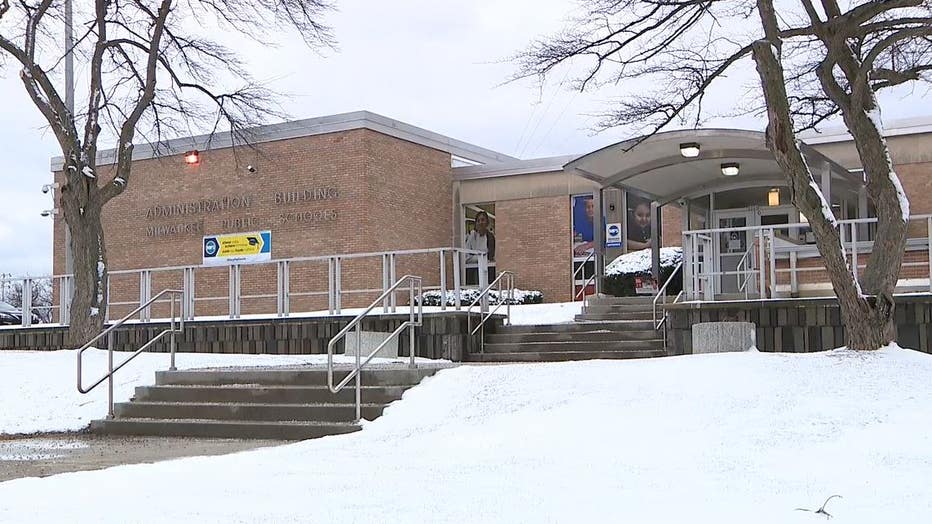 Kuether is waiting on an administrative law judge to be assigned to her case at the Equal Rights Division.

FOX6 News reached out to MPS for comment but did not hear back.

Milwaukee police are investigating a crash involving a school bus and an SUV near 55th and Burleigh on Monday evening, March 7.

No charges against elections board members; Milwaukee County DA says

The Milwaukee County district attorney will not file charges against two Democratic members of the bipartisan Wisconsin Elections Commission, saying Monday there is not enough evidence to prove beyond a reasonable doubt that they committed any crimes.