MPS families are weighing-in on whether their children will be going back to school in the next few weeks -- the district distributing a survey.&nbsp;

MILWAUKEE - Milwaukee Public Schools families are weighing in on whether their children will be going back to school in the next few weeks -- the district distributing a survey.

MPS parents, like Evelyn Wachter, are describing the last few days as "ups and downs." During a Tuesday meeting, MPS Board members voted in favor of returning some students to the classroom.

"When the school board voted, the K-3 and K-4 students were not included, until the revision that they actually did," Wachter said. 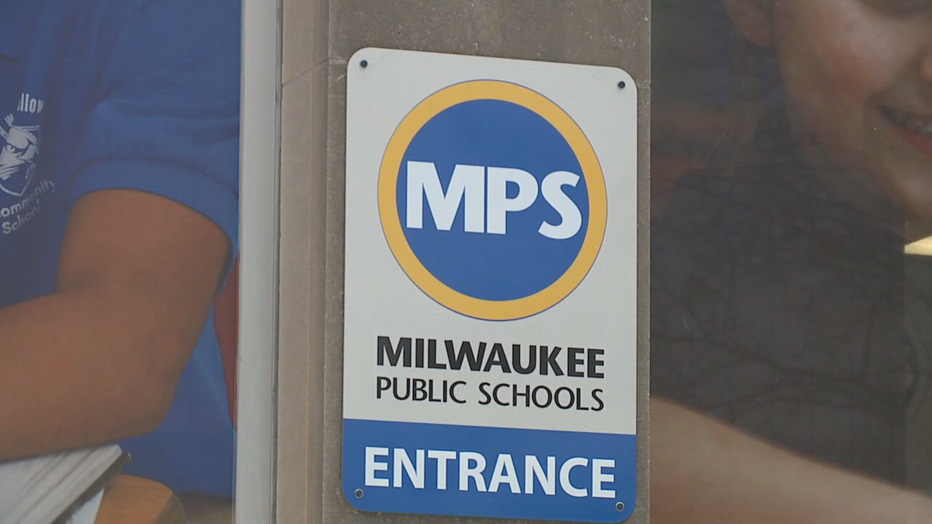 Now that the option is available, Wachter's family is making the decision for Lois to go back to the classroom -- a routine her daughter missed.

"She was very excited that she’s able to go now," said Wachter. "She is a special needs child. She has childhood apraxia of speech." 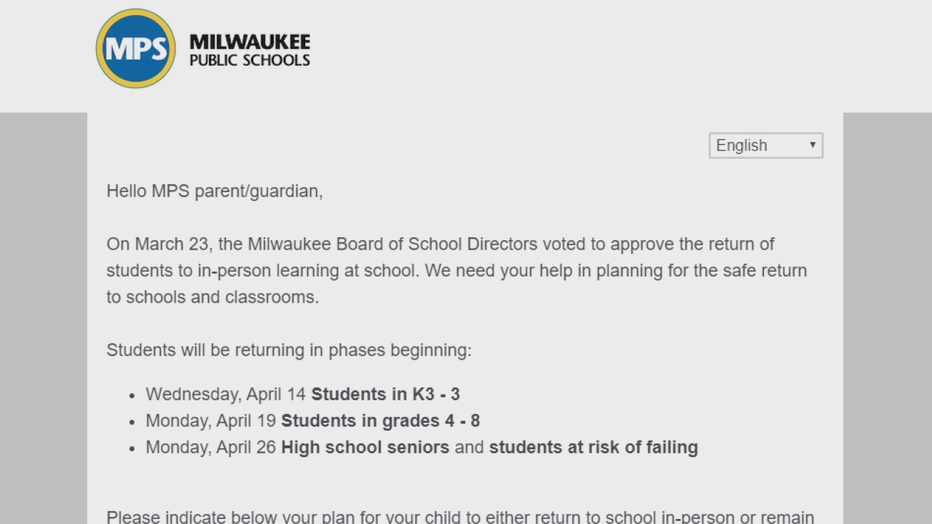 Wachter said the decision to go back is a personal one for all MPS families. She knows the return to school won't be long, about 33 days, but said it is the best decision for her family.

"Virtually she has been doing well, but we will be more grateful when she goes in-person because then speech can also be provided," Wachter said.

The MPS surveys are due by Thursday, April 1. To fill out the survey, visit mymps.org.

The Milwaukee Teachers Education Association called the plan a "mess" and said it lacked input from members and frontline workers.

The health department set aside 1,000 doses of the single-shot Johnson & Johnson vaccine, figuring MPS may pivot back to in-person learning.