MILWAUKEE - Some of Milwaukee Public Schools' youngest students will head back to the classroom on Wednesday morning, April 14. But many will stay in virtual learning. In the end, it is the parents making the final call on which option is best for their child.

"I'd rather keep her home and keep her safe," said Robin Whiting, MPS parent. 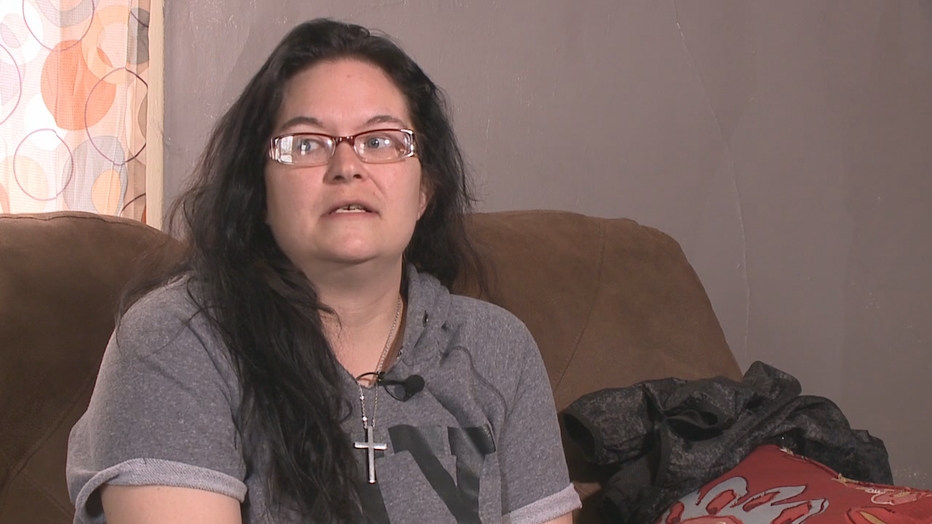 One of Jessica Moen's three sons will return to in-person instruction on Wednesday morning, April 14. It is part of the first wave of MPS students heading back to the classroom.

"I really feel that they will get that learning back that they did last year before schools closed," Moen said. 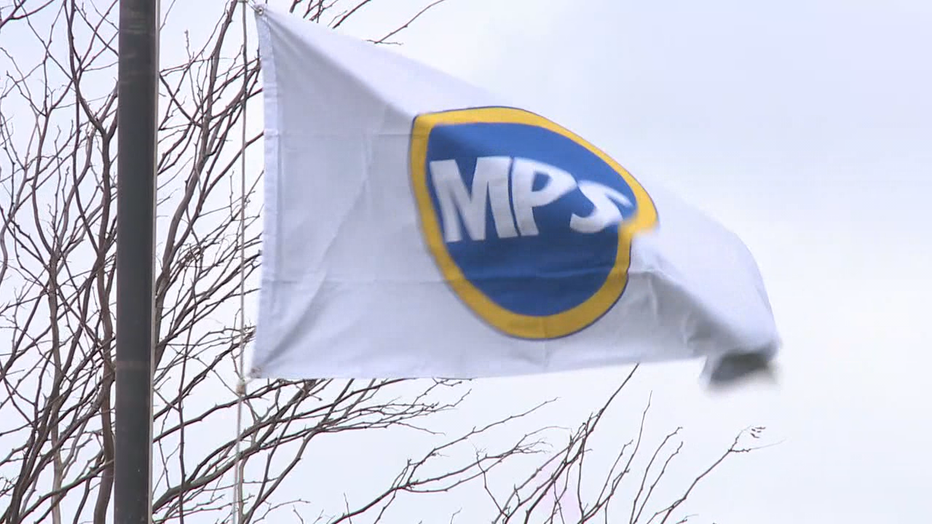 The Milwaukee teachers union has voiced concerns over the reopening plan and school safety. But the MPS superintendent said Monday that schools are fully prepared to welcome students back to the classroom.

"You never know. How many auto-immune compromised people are there out here?" Whiting asked. 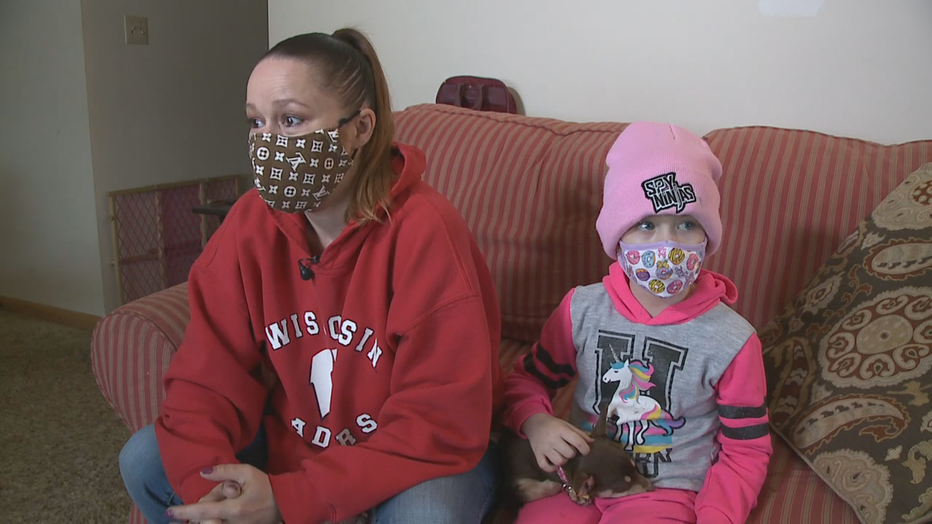 Whiting is choosing to keep her kindergarten daughter with asthma in virtual instruction.

"Hopefully by next year, everything will be calmed down hopefully. I pray," Whiting said.

"We’re continuing to trust school districts in making the decisions to start school up if they feel it’s necessary to not do that. They will make that decision," Evers said. 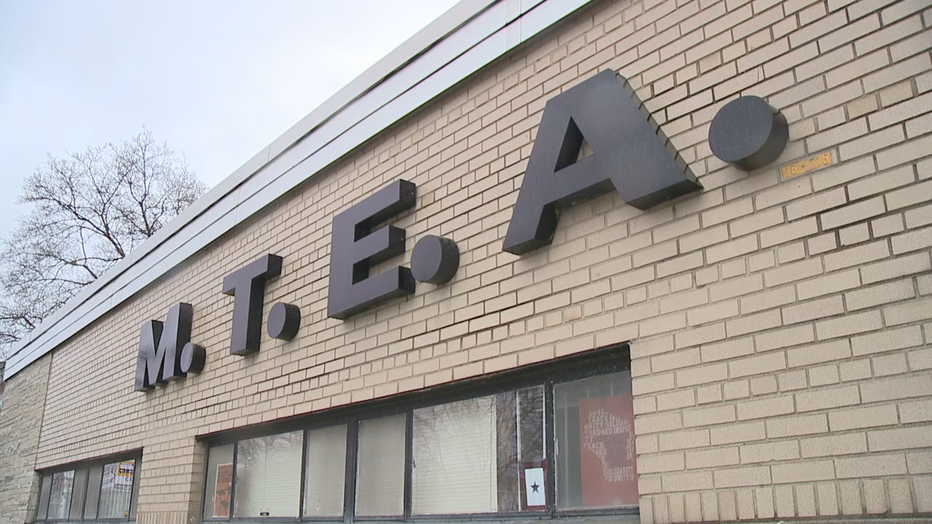 The teachers union president was not available for an interview on Tuesday. The school board and the union will meet on Thursday to go over the reopening plan and hopefully address concerns.

The former Phillis Wheatley Elementary School near 20th and Wright in Milwaukee will soon be redeveloped into apartments.