Keith Carrington, beloved principal at North Division High School, passed away suddenly on Monday following surgery. MPS leaders described him as a "pillar" at North Division who worked tirelessly in many roles with the district.

Family, students and staff are mourning after the sudden loss of the father and husband. His wife says he had not been feeling well for a little over a week.

Carrington's wife said surgery went well, but Carrington went in for an infection.

"He said, 'Babe, I’m hot.' He started breathing really hard, and then he fell back. They could not bring him back," said Tanzanique Carrington.

Tanzanique and Keith were married 25 years.

"I just trust and believe that he’s up there in heaven," she said. "He’s with the Lord, looking down, giving me the strength to sit there and talk with you." 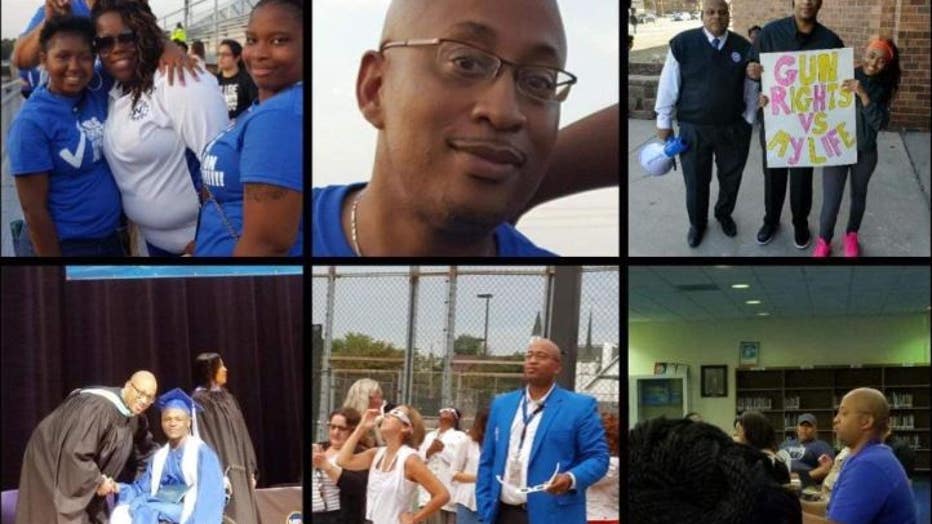 According to Carrington's wife, "he was North Division through and through," wanting to give the students the same opportunities they were able to give their daughter. Carrington said her husband poured his heart and soul into his career.

"He loved the kids, and that was the driving force for him, behind getting up and going to work every day," said Tanzanique Carrington. "I know one of the big things that drove him about the school was the importance of bringing positivity to the 53206 zip code. Rewriting the narrative. That was a huge piece of the work he did there."

A champion for students

Days after his death, one student after another was proud to talk about their principal.

"He was big on athletics and stuff like that," a student said.

"He was more like a second dad to me," said Aisha Morris-Ross. 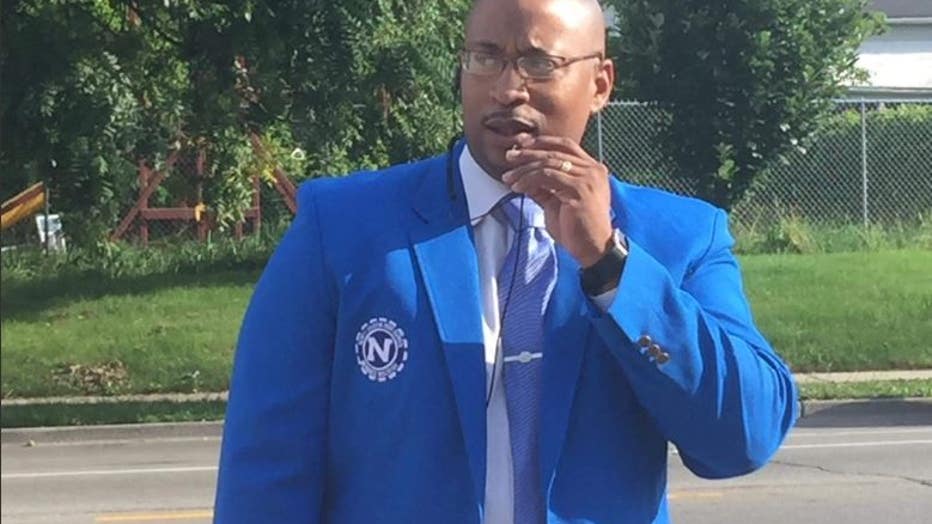 Carrington was a mentor and role model. Students said his unexpected death is hard to process.

"He wouldn’t care about anything else but you," said Elim.

Carrington's wife said her husband was focused on impacting lives. Those lives he touched are carrying his legacy.

"Everything I do now from this point forward is him, and I’ll make sure he’ll see me when I walk across the stage with my degree," said Elim. 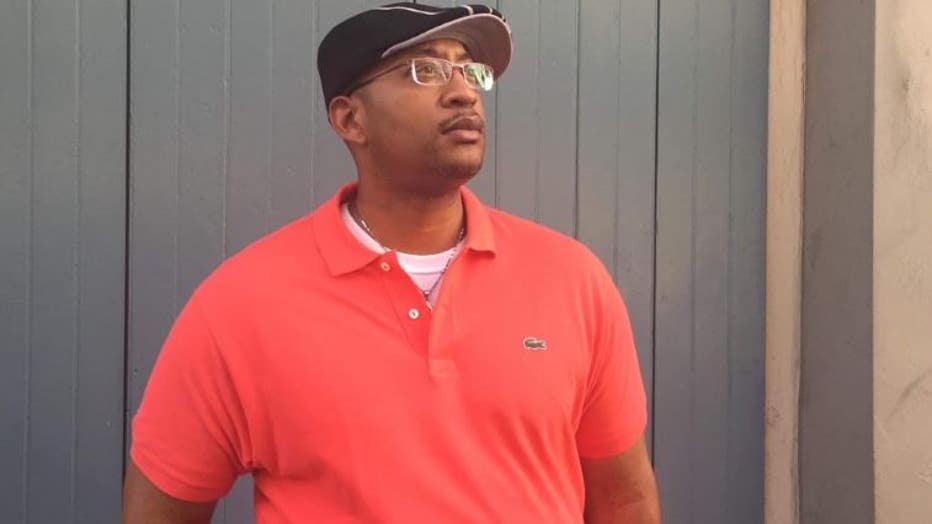 "Our thoughts and prayers are with his wife, Tanzanique, his daughter, family, friends, and school community. May they find comfort, strength, and peace during this difficult time.

Mr. Carrington was a beloved school leader and pillar at North Division High School where he worked tirelessly with high expectations for all students. During his years of service in Milwaukee Public Schools, Mr. Carrington worked in various roles including as an extraordinary teacher, district administrator, and principal. Mr. Carrington’s devotion to the young people of Milwaukee will be missed.

Milwaukee Public Schools is providing support to the students and staff at North Division High School, Morse Middle School for the Gifted and Talented, and throughout the district."