It's been 18 months of waiting for Friday night lights to return to the gridiron – only to have the season openers canceled for some high schools.

MILWAUKEE - It's been 18 months of waiting for Friday night lights to return to the gridiron – only to have the season openers canceled for some high schools.

Milwaukee Public Schools officials say forms required for registration should be easy to process and therefore, allow everyone to play. So what is going on?

"All we want to do is play. That’s all we’re looking forward to this season," said Jeverius Smith, Marshall High School quarterback. 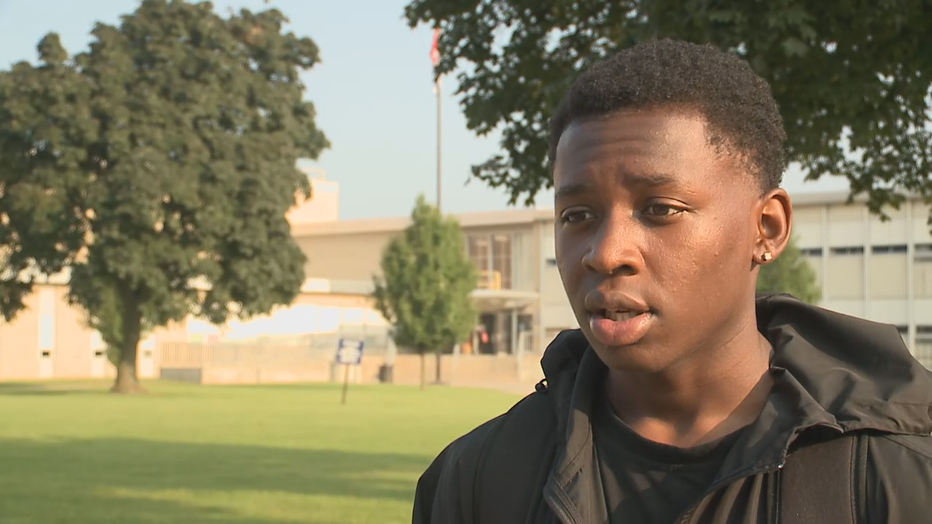 MPS Athletics is now telling athletes they still cannot play – not because of COVID-19, but a lack of registration.

"Our seniors now missed their junior season, sophomore season, so it’s a big year for them. Now that they can't play it’s a big slap in the face to all of us," Smith said.

Milwaukee Marshall High School is one of the many schools in the district which had had games canceled. Players tell FOX6 News that as of Wednesday, all but one player was registered in their new online portal. 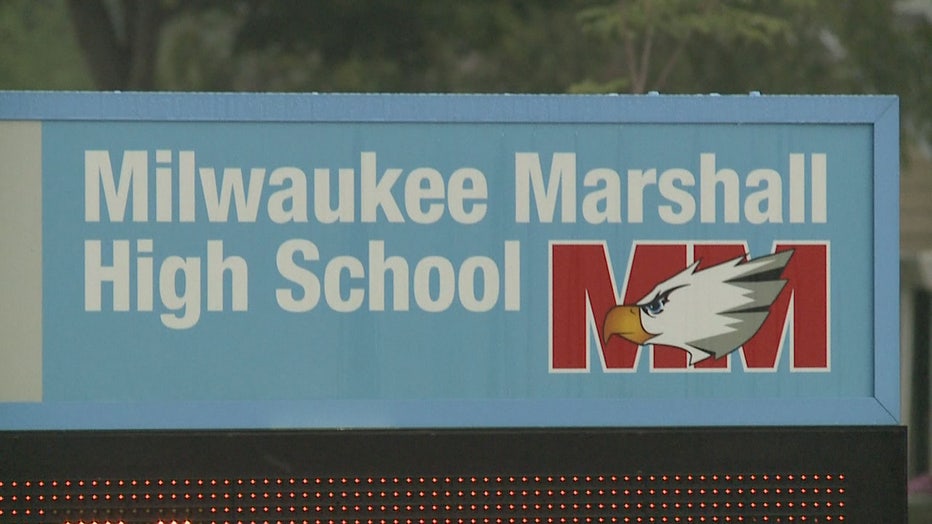 "We’ve been registered since a while ago. Like a couple months ago we started registration so I don’t understand," Smith said.

One coach FOX6 News spoke with says the new online registration system was already glitchy when it was introduced in the spring. He said almost all of his players have their paperwork in – from physicals to insurance cards, and parent consent. But because the online system is not registering that the paperwork was uploaded, the athletic commissioners' office tells them their registration does not count. 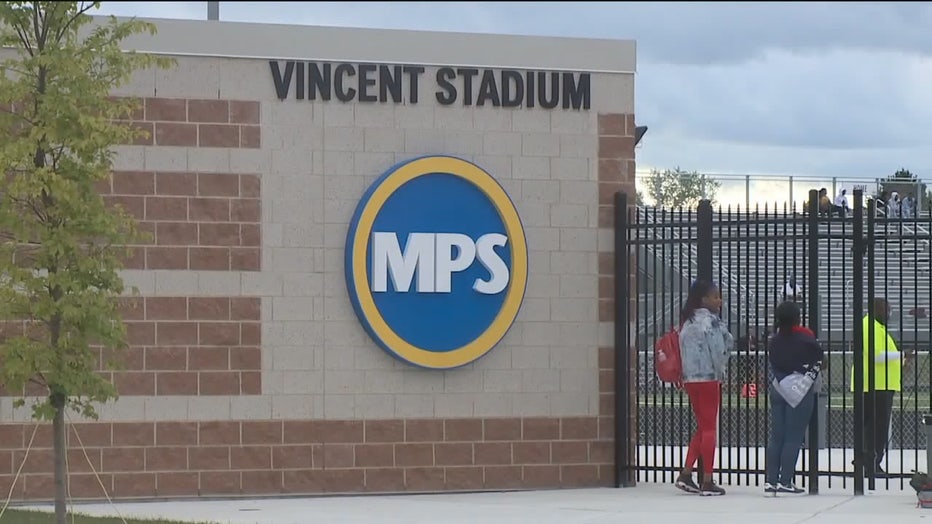 MPS officials say those glitches should already be fixed.

"We’ve received feedback from parents on the difficulties they were having. Adjustments have been made to provide easy access to the system. I’m not aware of anyone who has uploaded a form that has not been received through the online system," a statement from an MPS spokesperson indicated.

According to the MPS website, the deadline to register for fall sports is Friday, Aug. 20 – just in time for a majority of the football season openers. If they cannot play Thursday night or Friday, players in the area hope they are back on the gridiron by next week.

Thousands of Afghan refugees could be headed to Fort McCoy in western Wisconsin, and one West Allis-based agency is preparing to assist.

The medical community is racing to study how effective COVID-19 vaccines are in children, and part of that work is centered in Wisconsin.