MILWAUKEE - Her first day for in-person learning ended up being her last. FOX6 shares the reason one mother pulled her child from the classroom as Milwaukee Public Schools sorted out their transportation issues after 80 buses and 160 routes were canceled last week.

Bellied up to her laptop, Natalie Britton is in K4 — at home.

"They aren’t learning like they should being virtual," her mother Joyce Britton said. "It’s very stressful."

She prefers she be in a classroom at Gwen T. Jackson Early Childhood and Elementary School. 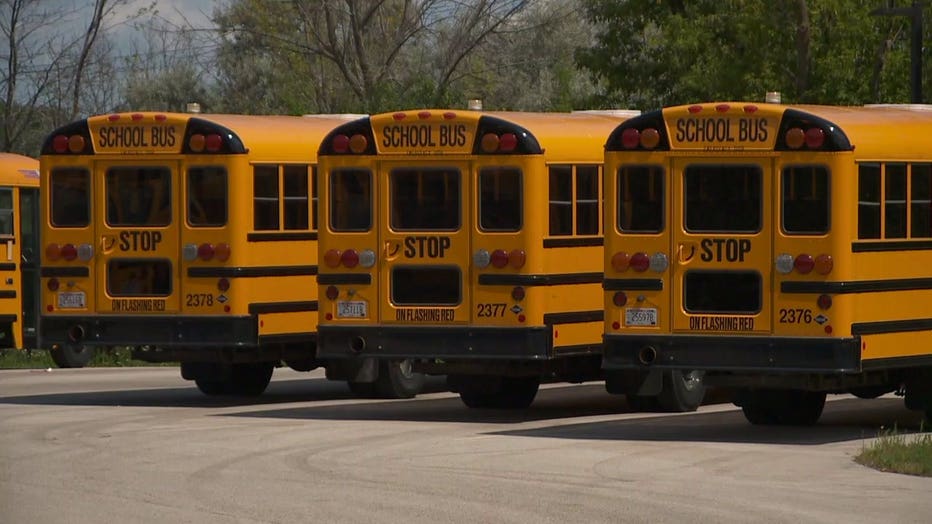 "She misses the interaction with other kids and things like that," she said.

Only getting to experience that one day this entire school year after Britton says the bussing situation was an issue.

"A little before 11, her teachers text me and said they were having a problem with her afternoon bus. Her route was canceled and they were trying to find her another bus," Britton said.

"Around 2:30 I get a call from the school asking me to pick her up that they were not able to get her afternoon bus," she said. 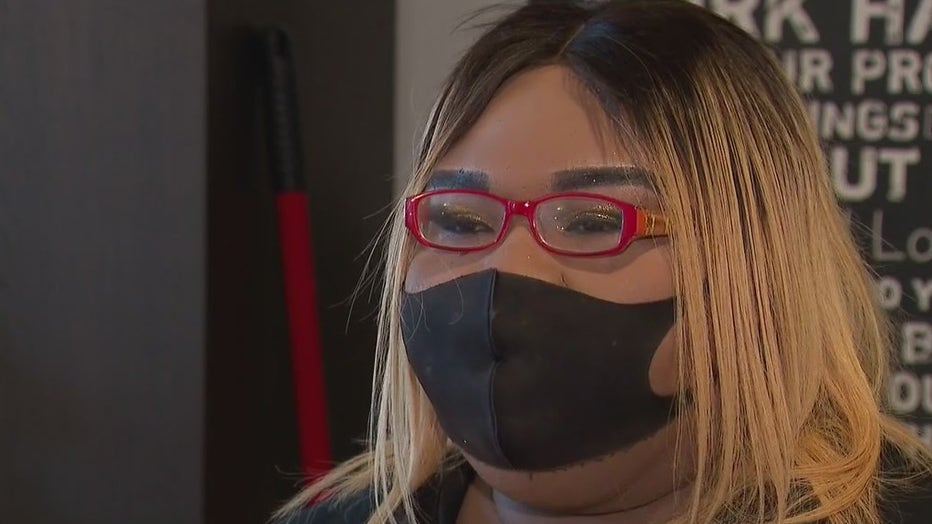 Britton says by the time she left work she arrived at school just before 4 p.m.

"I felt like I was being blamed for her bus being canceled and not being able to get there when I was notified late that I had to," she said.

The district says it arranged for transportation for the next day. Britton says she felt uncertain and switched her daughter back to distance learning. Meanwhile, superintendent Keith Posley is optimistic the bus situation it will get better.

"The first couple of weeks of school there is going to be some turbulence as far as scheduling and route adjustments and things of that nature," Posley said. "I feel very comfortable with where we are right now as a district and proving transportation Monday should go very smoothly."

MPS says it wants this family as well as all of our families to remain engaged, even if it's virtual.

FOX6 news has learned a bus driver shortage was possibly to blame for the issues.

The MPS COVID-19 dashboard says there were more than two dozen reported positive cases in the last seven days, but it's unclear how many students and classes are impacted.