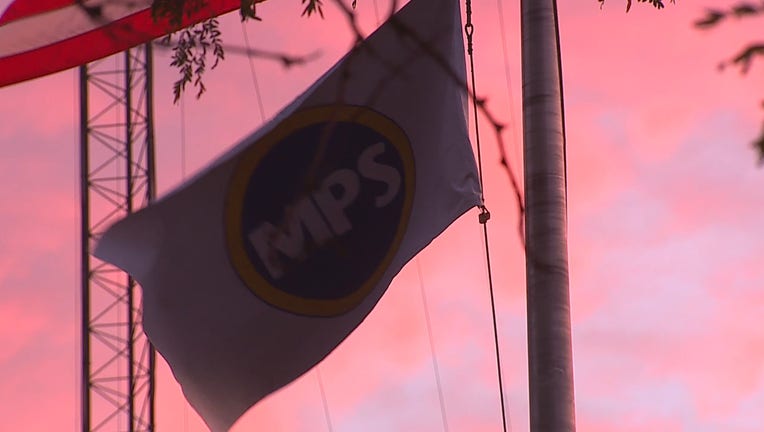 On Tuesday, the Republican-led Wisconsin Senate passed a measure that would split MPS into four to eight smaller districts beginning in 2024.

The bill goes to Democratic Gov. Tony Evers, who almost certainly will veto it. He said Monday that the bill was "illogical" and no data shows it would help students.

During the virtual town hall, some MPS board members said there are many things that need to be figured out.

"It's very vague," said board member Erika Siemsen. "It's not specific or well-crafted. It's not based in research, and there is nothing in here that would define where those districts would be, what they would look like exactly." 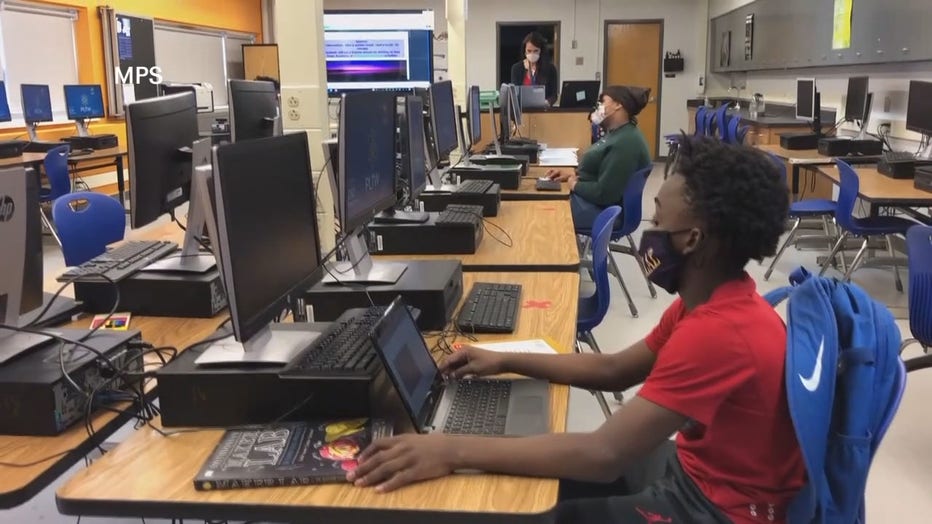 Republicans say the move would increase accountability and lead to better student performance. Opponents, including the state teachers union, argue there are no guarantees the plan would lead to improved student achievement.

At another town hall Monday, State Rep. LaKeshia Myers (D-Milwaukee) said many learned about the proposal to divide the school district when the bill was first introduced.

The scheduled purpose of Wednesday's virtual town hall was to discuss the feasibility of a four-day school week.

The MPS resolution for a four-day provided samples of potential options. On one of the usual five days, students would have mandatory mental health and emotional learning and extending learning opportunities, such as apprenticeships. Teachers on that day would have professional developments and planning time.

The public was invited to participate.

St. Thomas More High School in Milwaukee went to court on Wednesday, March 9 – fighting to get its team back on the basketball court – and the school is getting that chance.