It began just after 10 p.m. when Milwaukee police officers observed a vehicle that had recently been taken in an armed carjacking in the area of 25th and W. Townsend Avenue.

The subjects fled from the officers, who pursued the vehicle until it lost control and spun out in the intersection of 76th and W. Capitol Dr. at 10:11 p.m. 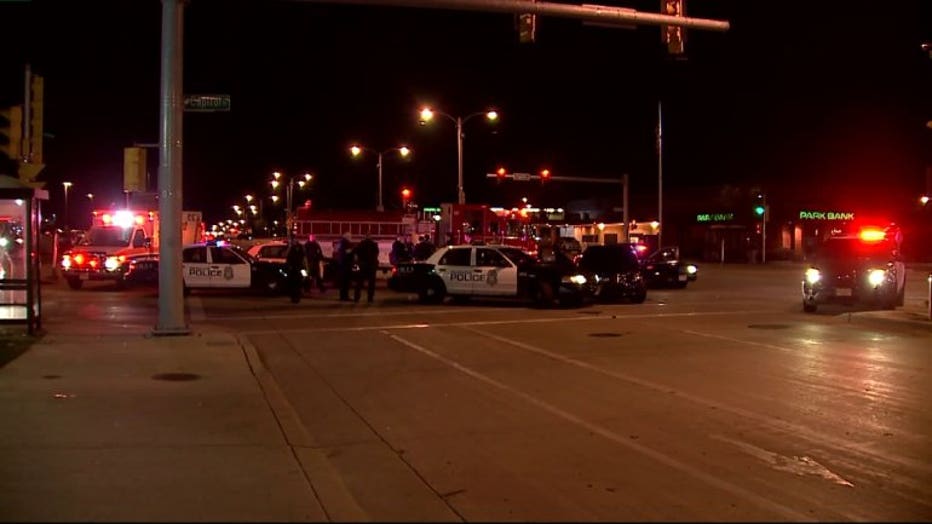 The subjects once again attempted to flee, but struck a parked squad car, causing them to stop. At that point they were taken into custody.

The subjects, a 23-year-old man and a 27-year-old man, both from Milwaukee, were taken for medical clearance, complaining of minor injuries and were released a short time later.

The vehicle had been taken on April 27th on the south side of Milwaukee.  A loaded semi auto pistol was recovered from the vehicle.