MILWAUKEE -- The Milwaukee Police Department is seeking the public's assistance identifying and locating a suspect wanted for a Christmas night homicide.

Authorities say the suspect got in an argument with and shot the victim, 51-year-old Keith Winters, near 37th and Center around 10:30 p.m. on Dec. 25. Winters later died at an area hospital as a result of his injuries.

The suspect is described as a black male in his late 40s, 6'3" tall weighing between 250 and 300 pounds, bald with a medium complexion. He was last seen wearing a gray t-shirt and light blue, mechanic-style pants.

A surveillance camera near 35th and Center captured a man who police believe to be the suspect carrying a large wooden 2x4. The suspect was last seen leaving the scene in that direction. 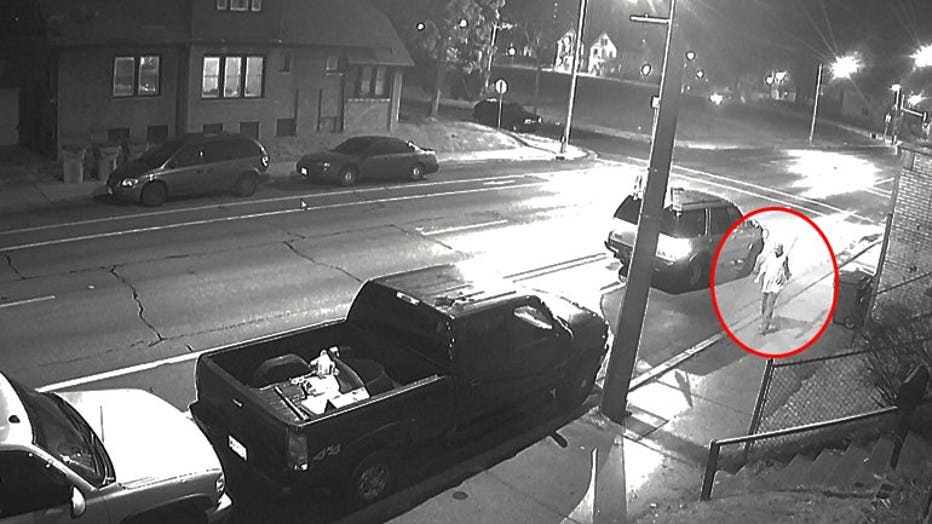 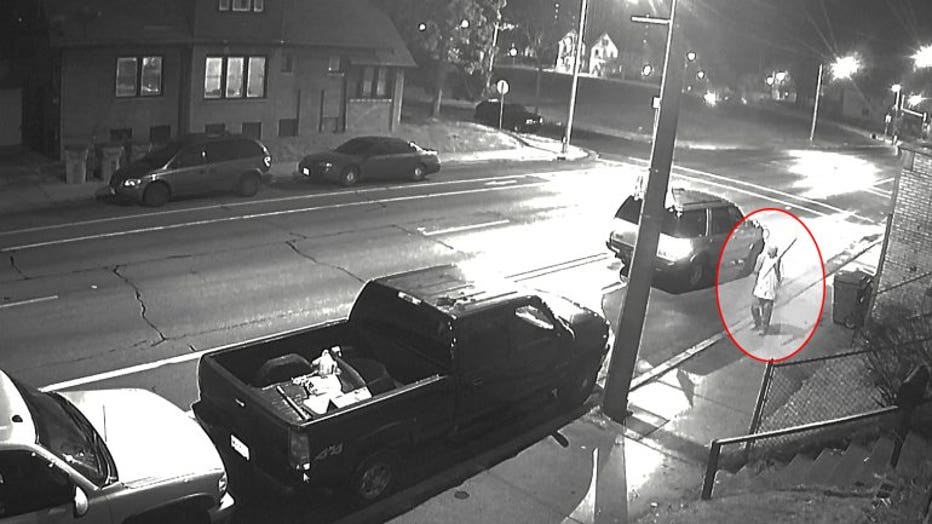