MILWAUKEE -- The Milwaukee Police Department is requesting a budget increase of approximately six percent for next year -- a request officials say will allow them to maintain current services and fund additional fringe benefit obligations. It would give a boost in funding from about $297 million in 2020, to roughly $316 million in 2021. The difference is just what it will cost for them to do business as they are doing it now, officials say.

"After two years of having dramatic decrease in these violent offenses, this year our homicide rate is over double," said Nicholas DeSiato, Milwaukee police chief of staff. "There certainly is a role for law enforcement obviously, in addressing the criminal behavior but simultaneously there is an increased role for those other social services." 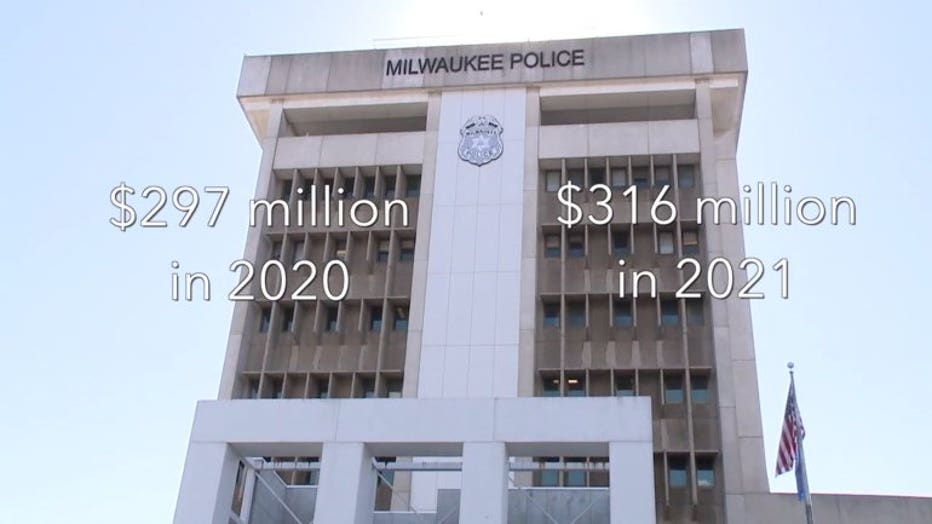 Pennies on the dollar is what has been spent annually by the City of Milwaukee on neighborhood services, according to budget records. Meanwhile, officers are assigned calls to work with those who are without homes, mentally ill and, in some cases, domestic disturbances. Those assignments, DeSiato says, some officers are not always best suited for those assignments.

"Frankly, it would be more appropriate to be in the hands of those subject matter experts, those trained specifically in that field," DeSiato said. "I think we all benefit from that." 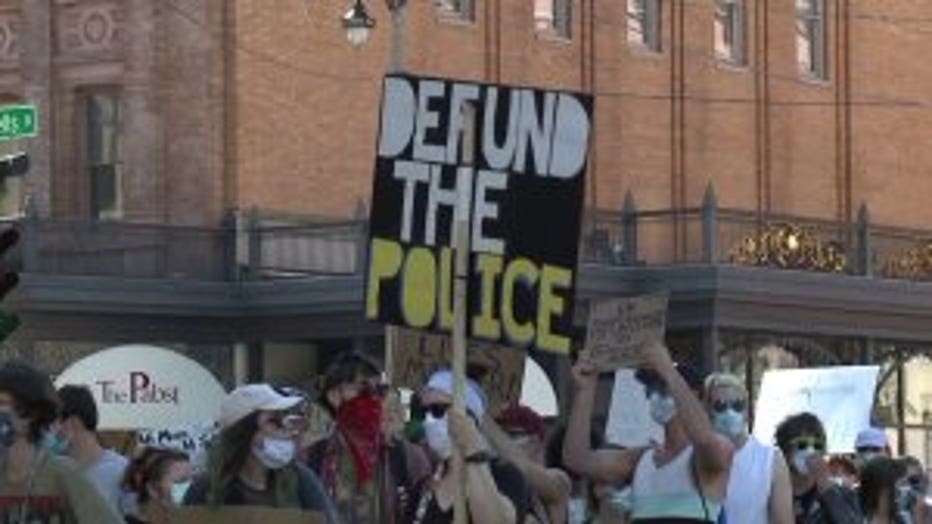 But defunding is not the answer. According to the department, which has seen an increase in violent crime, defunding would reduce response time.

Members of the Milwaukee Community Justice Council in a meeting on Thursday, June 11 called for more funding to education, neighborhood and social services to reduce the need for police.

"We need more funding in the community for essential services for people in need. I don't think there's any question about that," Kent Lovern, Milwaukee County chief deputy district attorney, said. "I think if you ask police officers, I think many of them would say they don't want to be the front lines for mental health services." 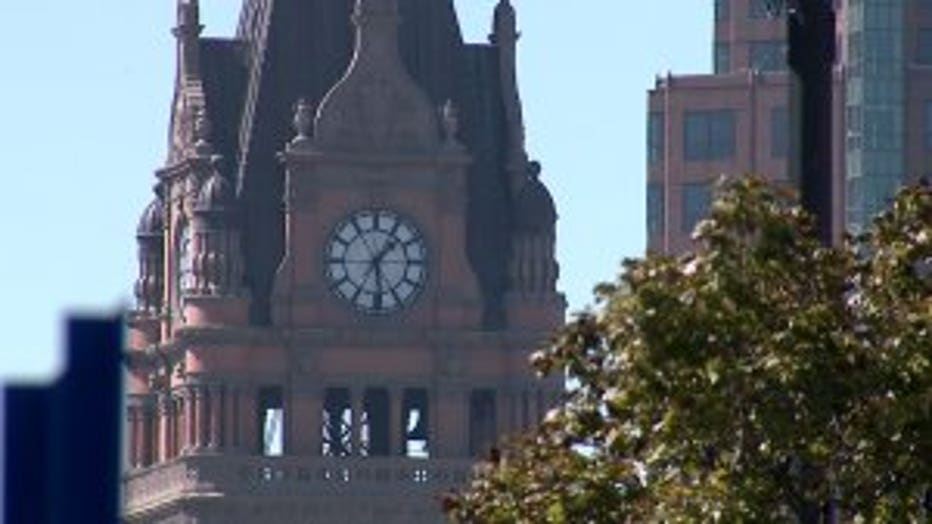 A multi-layered conversation, Milwaukee police say they have and are continuing to engage in finding the best way forward for the whole community.

The Milwaukee Common Council will have to approve the mayor's proposed budget related to police funding. A decision is not expected until this fall.