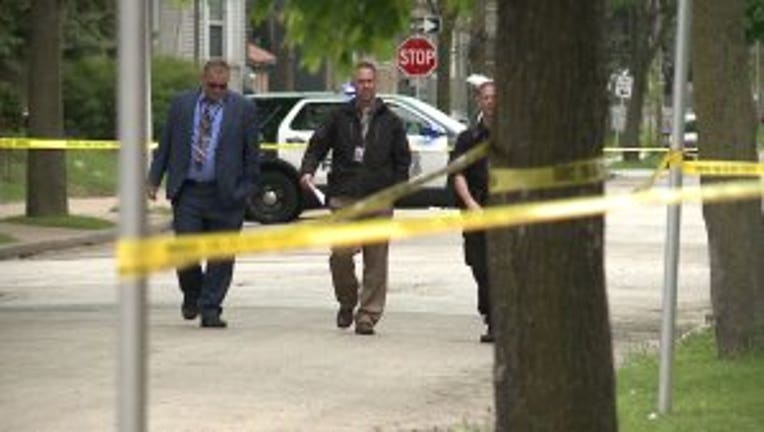 MILWAUKEE -- One person was arrested in an incident in which shots were fired by that suspect and a Milwaukee police officer on Sunday afternoon, May 20.

It happened near 36th and Meinecke shortly before 1 p.m.

Police said officers were in pursuit of a reckless vehicle when the driver of that vehicle exited, fled on foot and discharged a firearm at officers.

An officer returned fire, and a man was taken into custody. 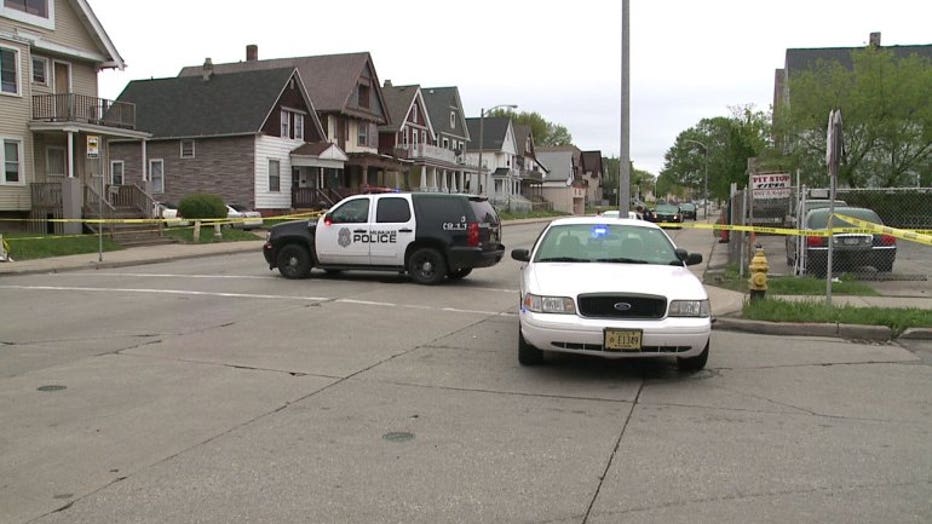 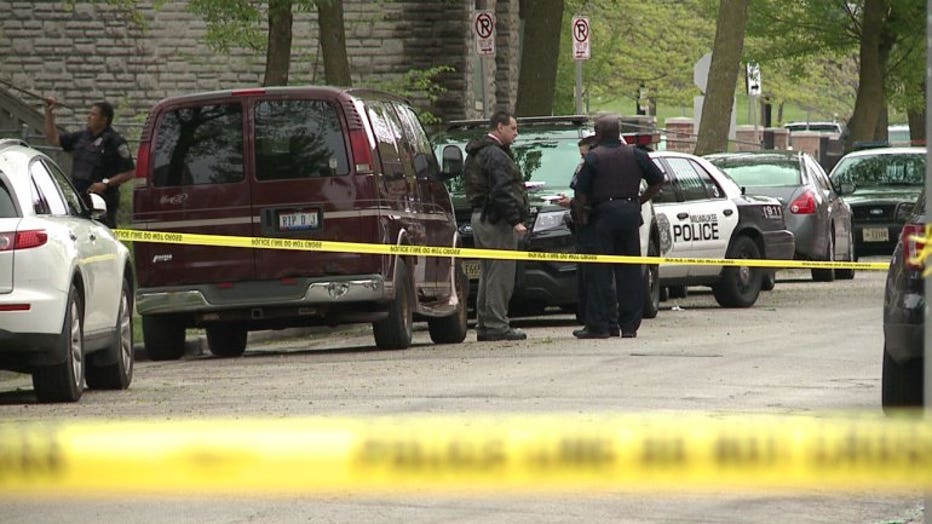 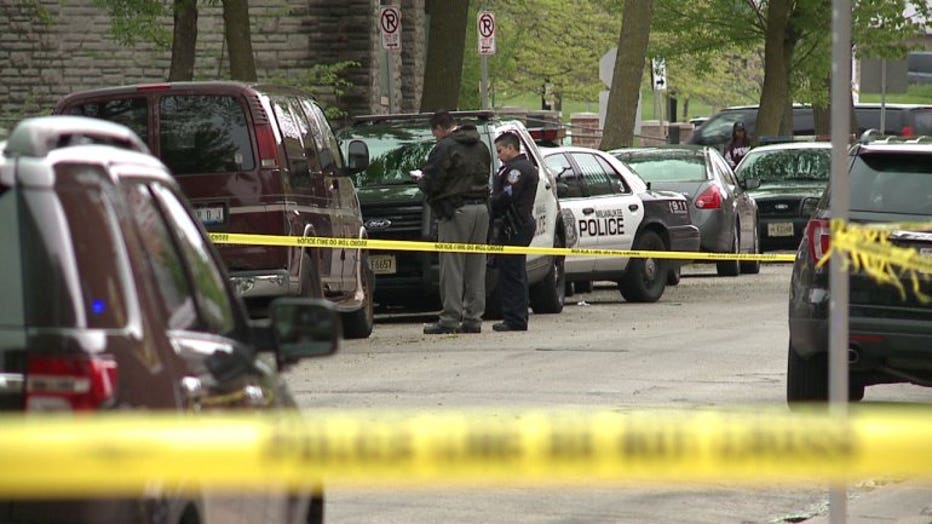 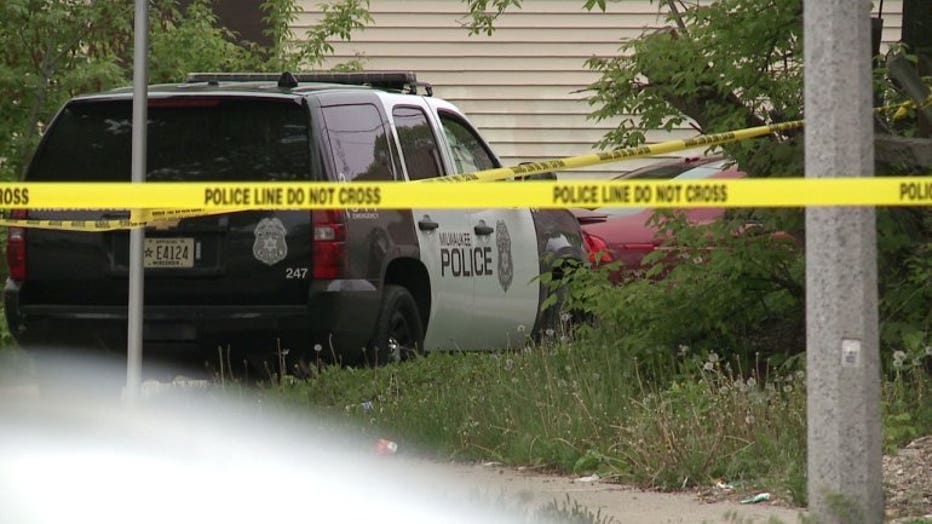 Neither the officer nor the suspect was hurt.