MILWAUKEE - Police are asking for help identifying and locating a suspect wanted in an attempted armed robbery that happened near N. 75th Street and W. Nash Street around 11:30 a.m. Friday, Oct. 30.

The suspect is described as an African-American male, 30-35 years of age, 6’2” and 260 pounds with two gold teeth. He was last seen wearing a black and gray pullover sweatshirt with a black stripe down the center, black/gray Nike pants, black Nike shoes and black Nike medical facemask. He was armed with a handgun.

The suspect allegedly approached the victim, brandished a gun and demanded property.  The suspect did not obtain anything and fled in the suspect vehicle.

The suspect vehicle is described as a dark gray Dodge Journey SUV with tinted windows and black wheels. 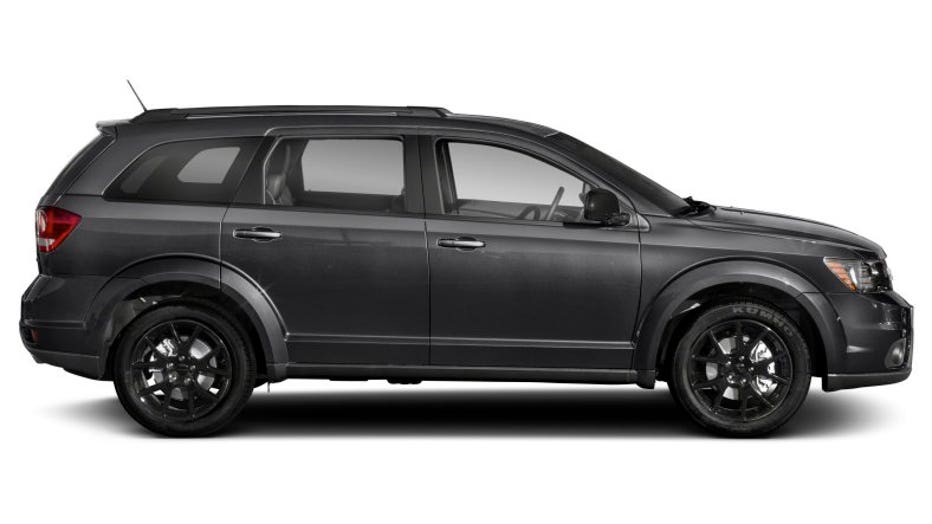 Stock Photo of a Dodge Journey

A Wisconsin court commissioner on Monday set bail for an Illinois 17-year-old accused of killing two people during a protest at $2 million.

Milwaukee police are investigating a shooting that occurred on Sunday, Nov. 1 at approximately 9:50 p.m. near 20th and Center.