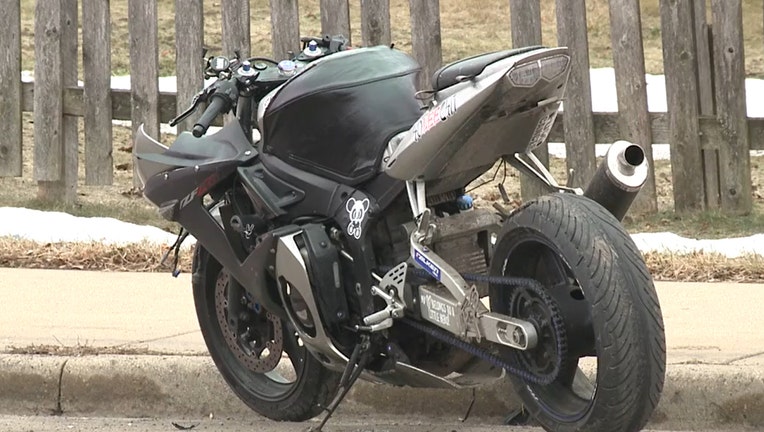 MILWAUKEE - A 30-year-old Milwaukee man suffered non-life-threatening injuries after his motorcycle collided with the rear of another vehicle at 31st and Vliet on Wednesday afternoon, March 10.

The collision happened around 2:30 p.m. Officials say the motorcyclist became trapped under the vehicle. 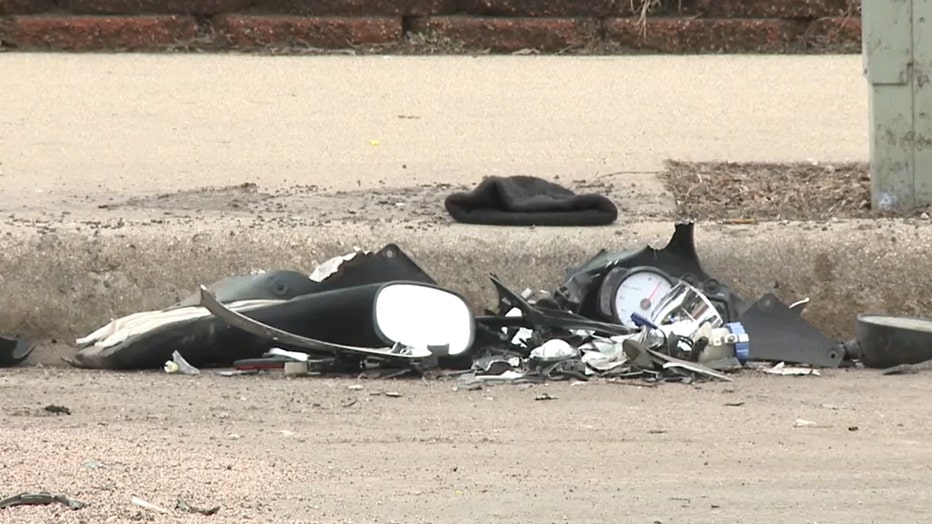 The motorcyclist was taken to a hospital for treatment.

Nobody else was hurt. 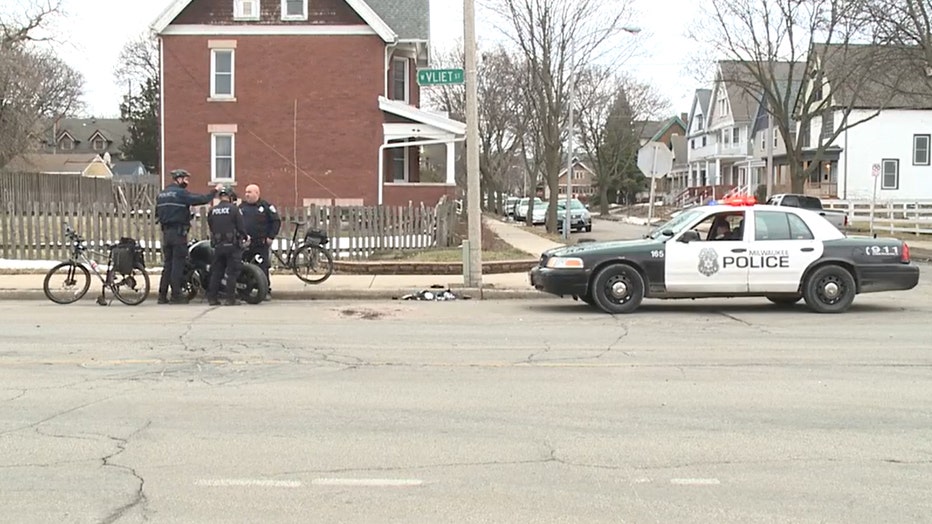 The Milwaukee Bucks have unveiled their 2020-21 Earned Edition uniform.

Melting snowbanks have revealed an underlying layer of debris across the city and a man who works in Milwaukee says this isn't just a seasonal issue, and it's time to take action.