MILWAUKEE -- Is one man linked to two heroin overdose deaths? After a woman is left at a hospital earlier this week, Milwaukee police say they are trying to determine if a man charged in a similar death is connected.

Two families are grieving after two women possibly overdose on drugs. The families don't know each other, but have heard the same name from police. 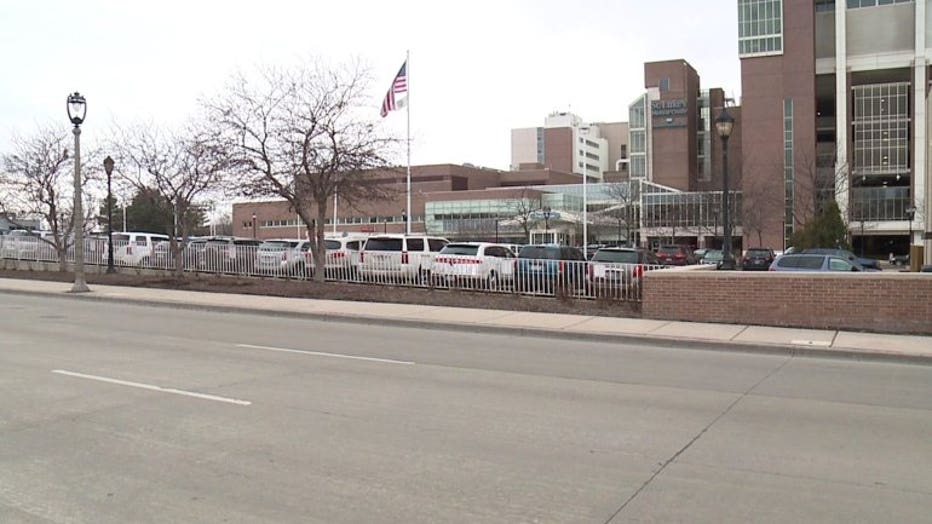 According to a medical examiner's report, a car speeds towards the emergency room. A man gets out and knocks on the doors for help. In the backseat, a 23-year-old woman lays lifeless, and foaming from the mouth. 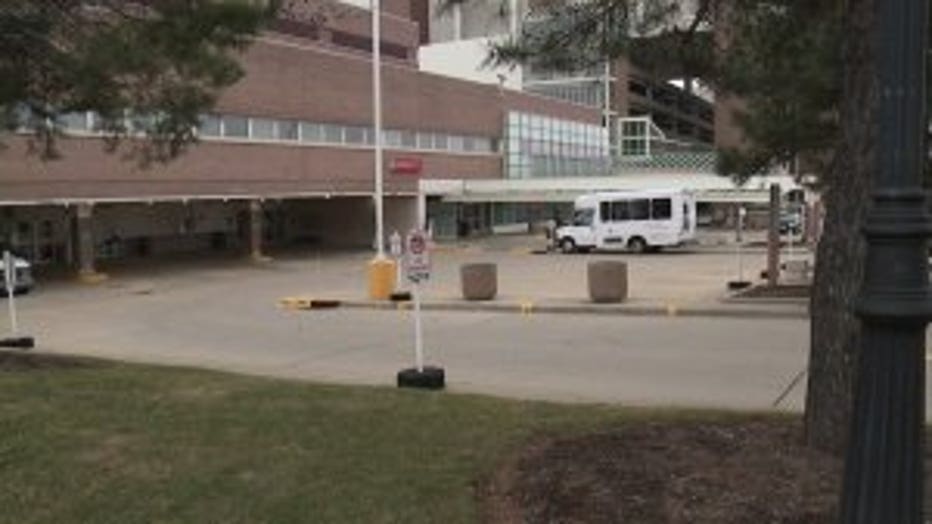 Hospital staff would be unable to save 23-year-old Jessica Ludwiczak from a possible heroin overdose. 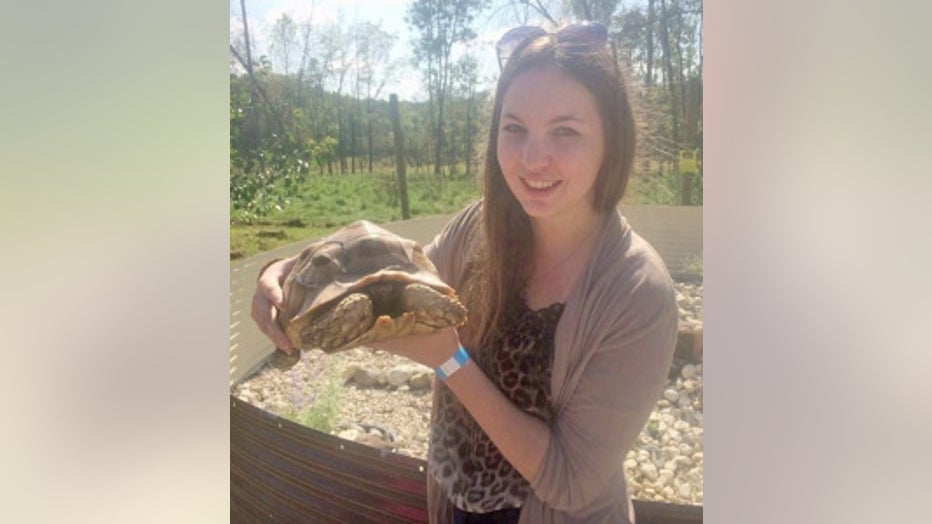 The man who brought her, did not stick around to find out what happened.

Milwaukee police are now trying to determine if its the same man, connected to a similar overdose.

Just one day after Ludwiczak's death, a 21-year-old Greendale man was arrested and charged in connection with the death of another young woman who died just months earlier.

In September, a woman was found dead in a West Allis home from a drug overdose. The 21-year-old suspect, is now charged as a party to a crime for helping the woman get the fatal dose of heroin that ended her life.

FOX6 News spoke to the families of both women Friday, who were unaware of each other. They are now both aware of the man in jail.

FOX6 News is not naming the man, since he has not been charged in connection to the most recent death.

At the suspect's listed address, no one was home but an unidentified woman who pulled up ask we not share the story.

"It's a very volatile. Not volatile, but touch and go situation and it's not something that needs to be discussed and I don't think it should be on the news," said the woman. 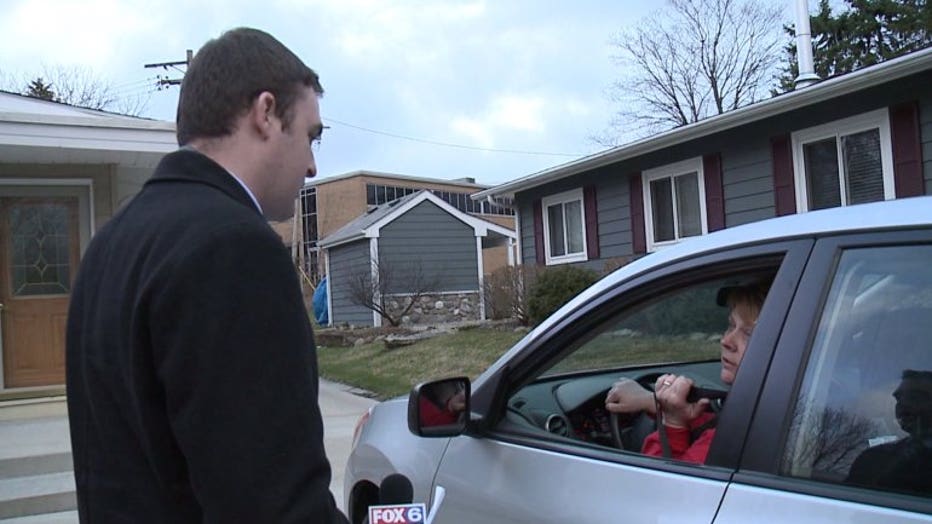 She shouted as she drove away.

They may be two separate drug deaths, with two different families, that are now asking questions about the same man.

The family of the woman who died in West Allis in September, says they want to make it clear their loved one is responsible for giving herself the fatal dose. The suspected drug dealer has already been charged with her death.

They say they are disappointed her former boyfriend, the man who may have a connection to this recent death, may still be addicted to drugs and is facing the consequences.