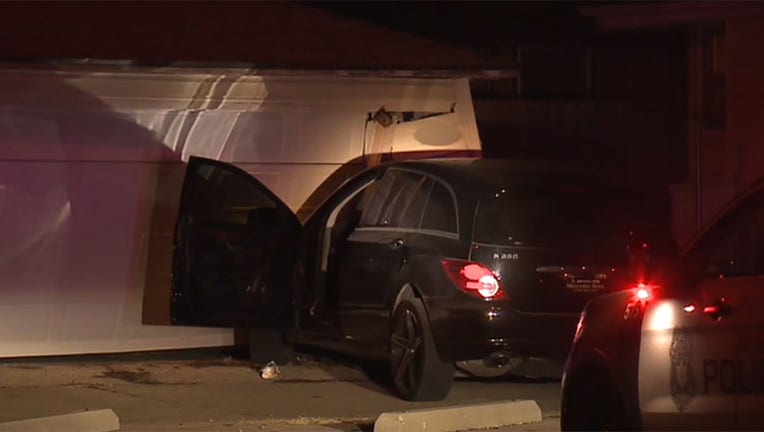 Scene of hit-and-run near 92nd and Silver Spring

MILWAUKEE - The driver in a Saturday morning hit-and-run on Milwaukee's north side fled the scene after striking another motorist and a garage.

Police said the crash happened near 92nd and Silver Spring around 12:45 a.m. The suspect allegedly ran a stop sign, colliding with another car. 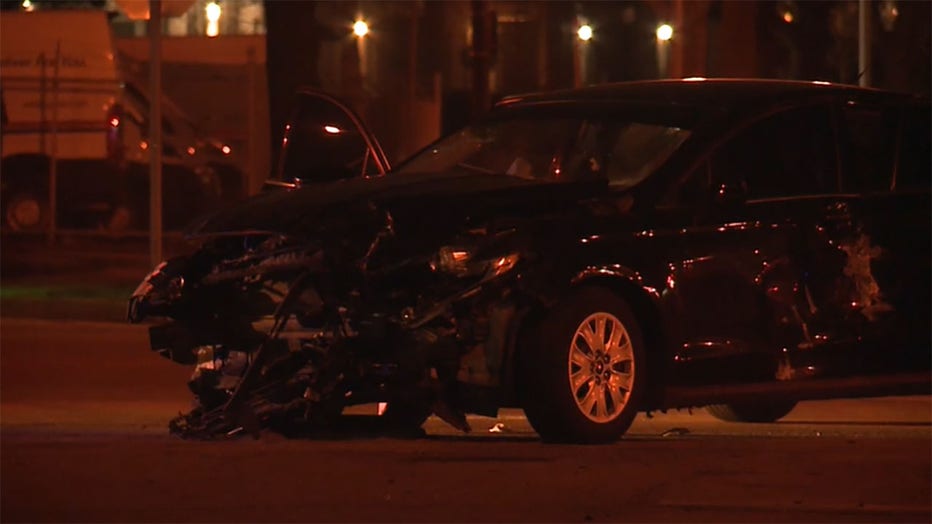 Scene of hit-and-run near 92nd and Silver Spring

After the collision, the suspect continued and struck a garage before getting out and fleeing on foot.

No injuries were reported. Police are seeking the unknown suspect.

Police are investigating a hit-and-run crash that happened at the intersection of 60th and Silver Spring around 7:30 p.m. Thursday.