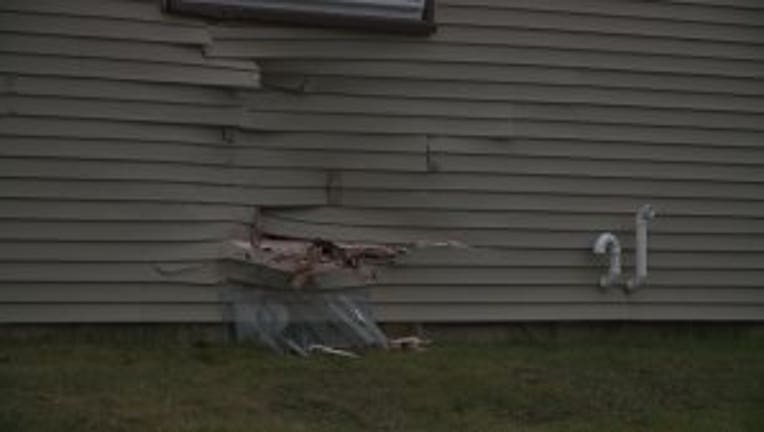 Car crashes into home on Milwaukee`s far south side

Car crashes into home on Milwaukee`s far south side

MILWAUKEE -- There was a close call for a Milwaukee family after a car plowed into their home on Friday morning, Nov. 29. The driver is a Milwaukee Police Department employee.

"It sounded like the ceiling was falling," said Freddie Lewis, who lives at the residence on S. Tennessee Avenue (near 20th and Bolivar). "My mom said somebody ran into the house. I see movement -- and this guy is putting his car in the garage."

Lewis said his neighbor barreled into his home around 5:30 a.m.

Police said the driver of the striking vehicle reversed into their neighbor's home, causing damage -- and said the driver is a member of the Milwaukee Police Department, noting that the driver was cooperating with investigators.

MPD’s Internal Affairs Division was notified of this incident and were reviewing it for Standard Operating Procedure and Code of Conduct violations. 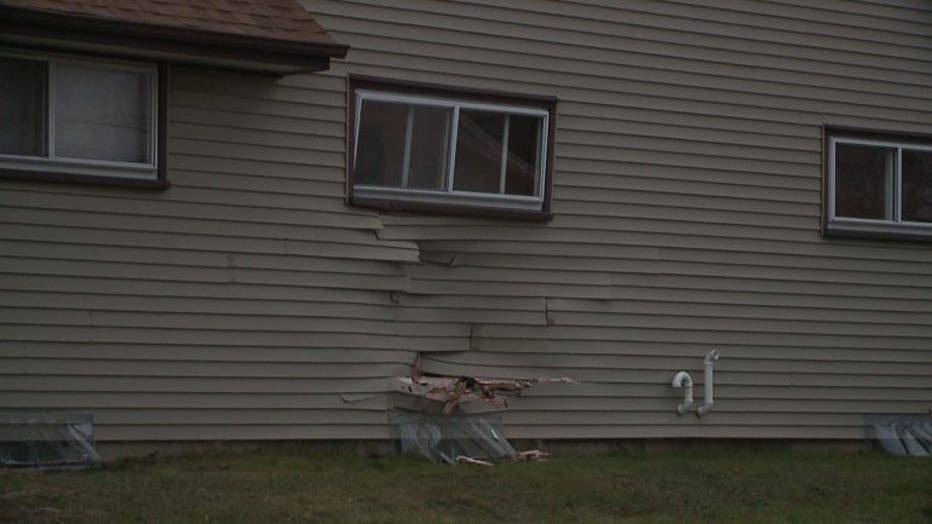 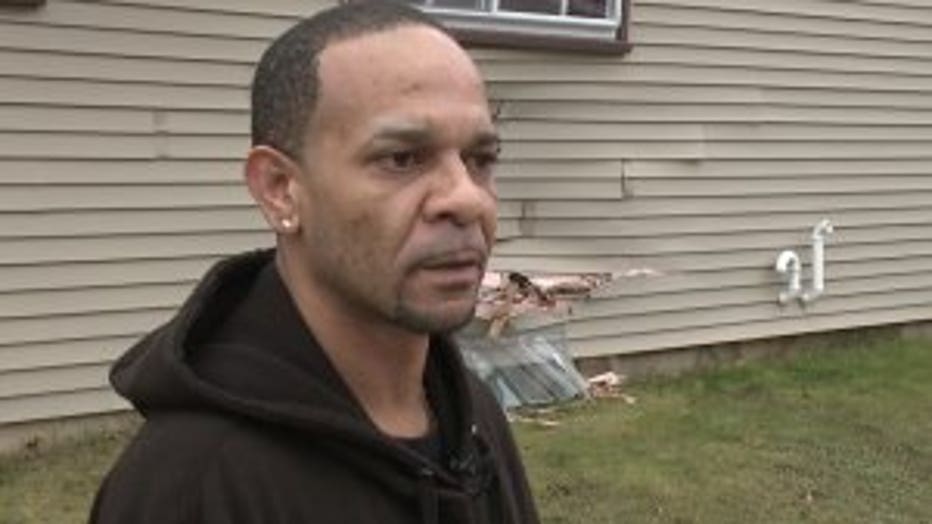 "I'm like, 'Did you run into the house?' He said, 'Huh who?' And goes in the house. Two seconds later, I see him messing with his Ring doorbell," Lewis said.

Lewis called the police and checked on his disabled mother who was sleeping on the other side of the wall. Her room was left in shambles. 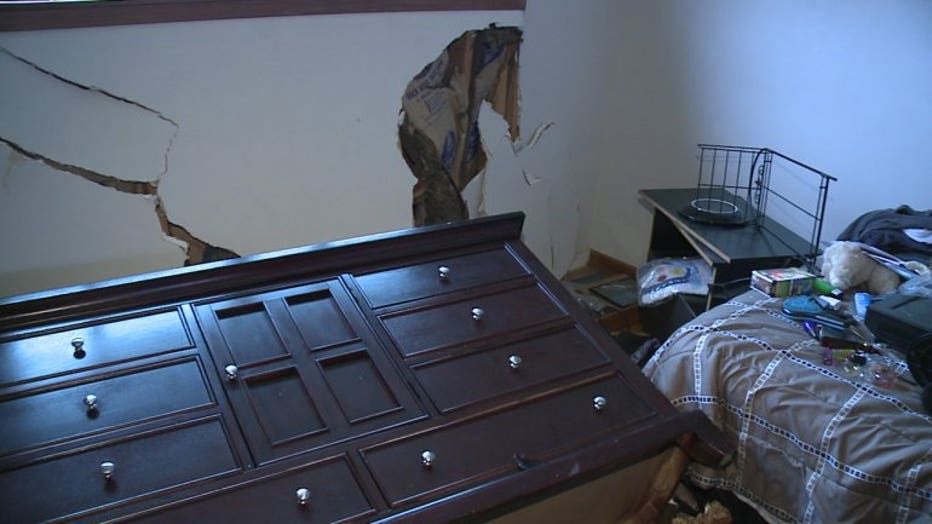 "It's traumatizing," Lewis said. "You can't patch that. That is framework. That's drywall insulation. The window is coming out."

But what was even more troubling for Lewis was that the driver only received a citation. 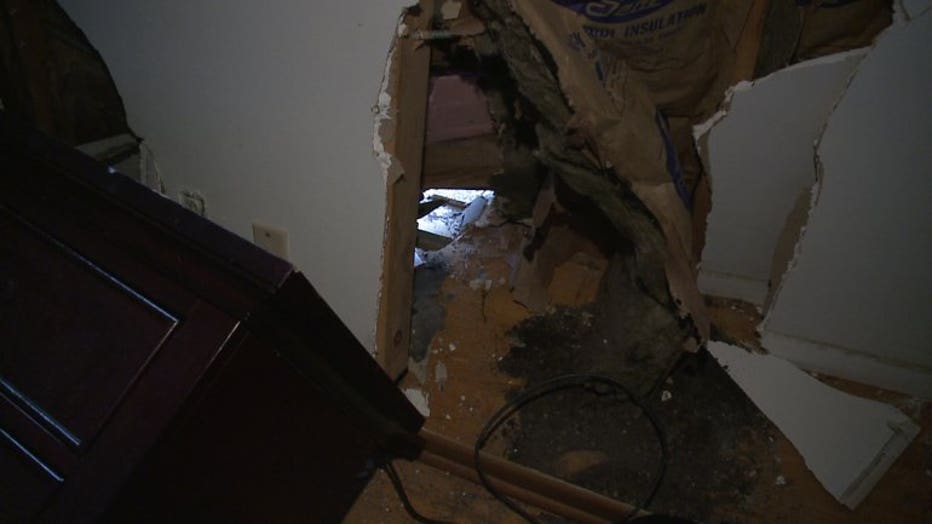 It appeared the neighbor has several cameras that could shed light on what really happened.

FOX6 News tried to speak with the driver, but we were unable to reach him to learn how and why this happened.

Officials said there were no reported injuries on the scene.