MILWAUKEE - Milwaukee police say four people were shot and wounded in three separate incidents in the city on Monday, Nov. 9.

The first happened around 7:40 a.m. near 16th and Burleigh. Officials say a 37-year-old man suffered serious injuries -- and was taken to a hospital for treatment.

Just before 11 a.m., officers responded to a double shooting near 36th and Center. Officials say a 28-year-old man and a 25-year-old man each suffered serious injuries. The 28-year-old died from his injuries at the hospital. Unknown suspects are being sought in this incident. 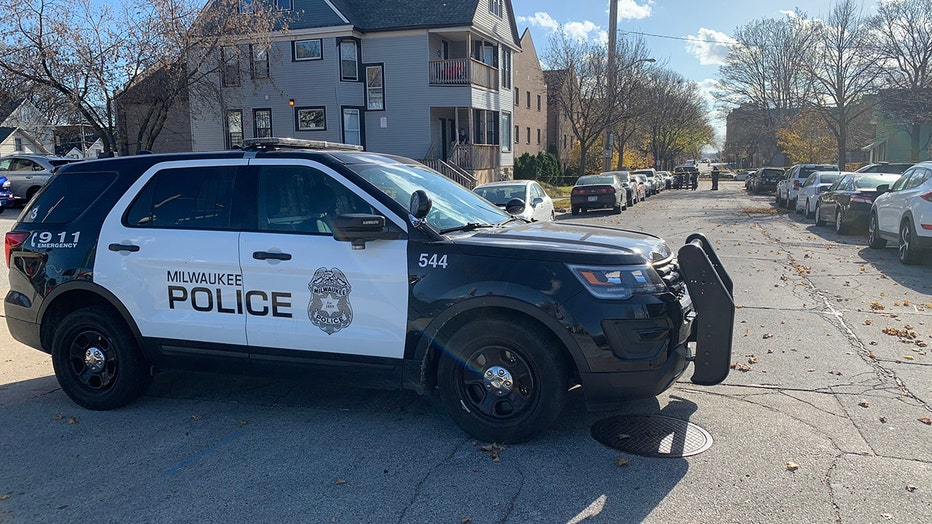 Lastly, around 11:45 a.m., police were dispatched to the area near 16th and State -- for a report of a shooting. An 18-year-old man was found with non-life-threatening injuries.

Nathanael Benton made his initial appearance in Waukesha County court and the court set bail at $1.5 million.

Police: Woman fatally shot near Teutonia and Keefe in Milwaukee

Milwaukee police are investigating a homicide that occurred near Teutonia and Keefe Sunday night, Nov. 8.