According to officials, a 29-year-old Milwaukee woman reported that while standing in her front yard she heard shots from down the street and then realized that she had been shot. 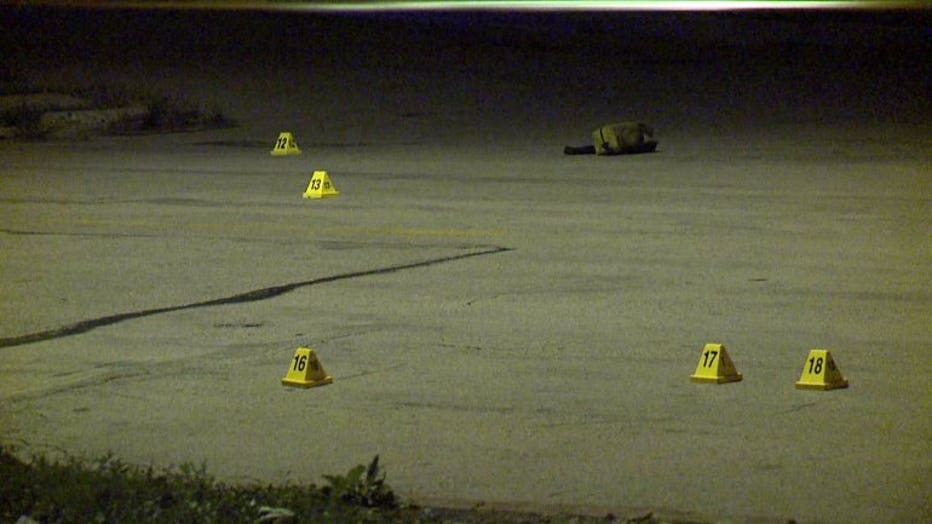 Shooting at 67th and Keefe

She was transported to a hospital for treatment of a non-life threatening injury. 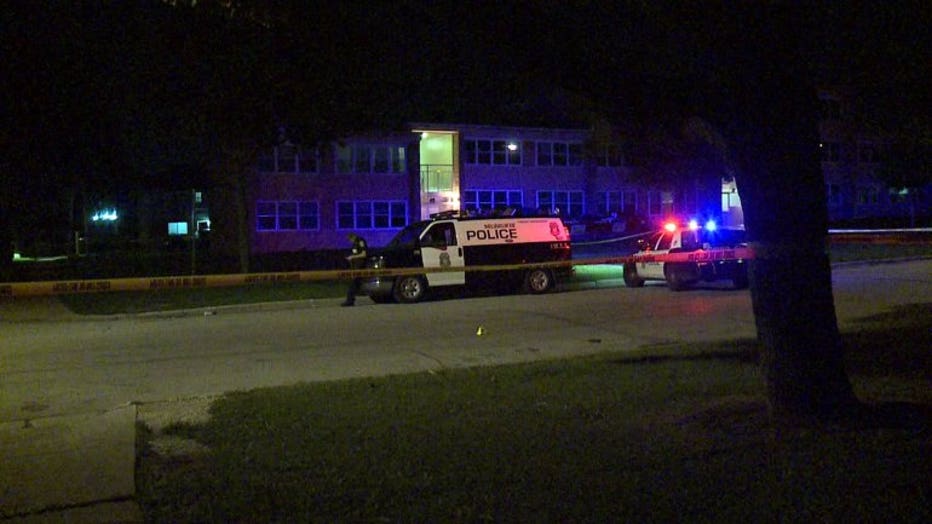 Shooting at 67th and Keefe