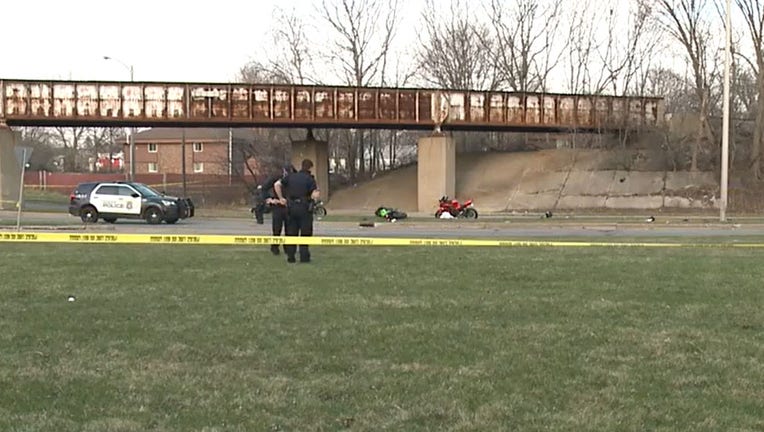 MILWAUKEE - A 28-year-old Milwaukee man died from injuries he suffered in a motorcycle crash in the city on Sunday, April 4. 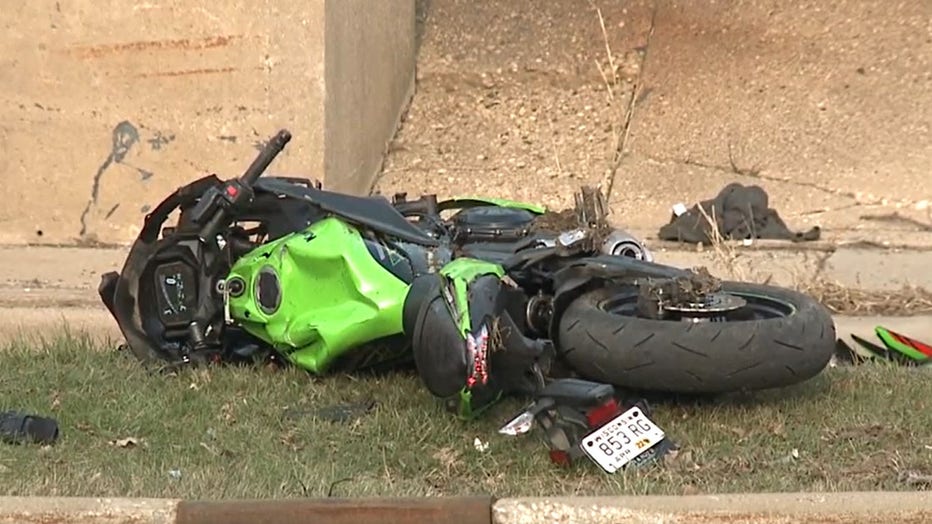 Speed is believed to be a factor in the crash.