Police say a 24-year-old Milwaukee man has been taken into custody in connection with a fatal crash at 60th and Burleigh on Thursday afternoon, Dec. 31.

MILWAUKEE - Police say a 24-year-old Milwaukee man has been taken into custody in connection with a fatal crash near 60th and Burleigh on Thursday afternoon, Dec. 31.

That man has a troubling history of reckless driving. Investigators say he struck and killed another pedestrian in 2016 and was already facing charges for hitting another person prior to Thursday's crash.

Officials say the crash happened shortly before 2 p.m. on Thursday. They say the suspect was driving a vehicle that sideswiped two cars that were stopped for a red traffic signal at the intersection of N. 60th Street and W. Burleigh Street. 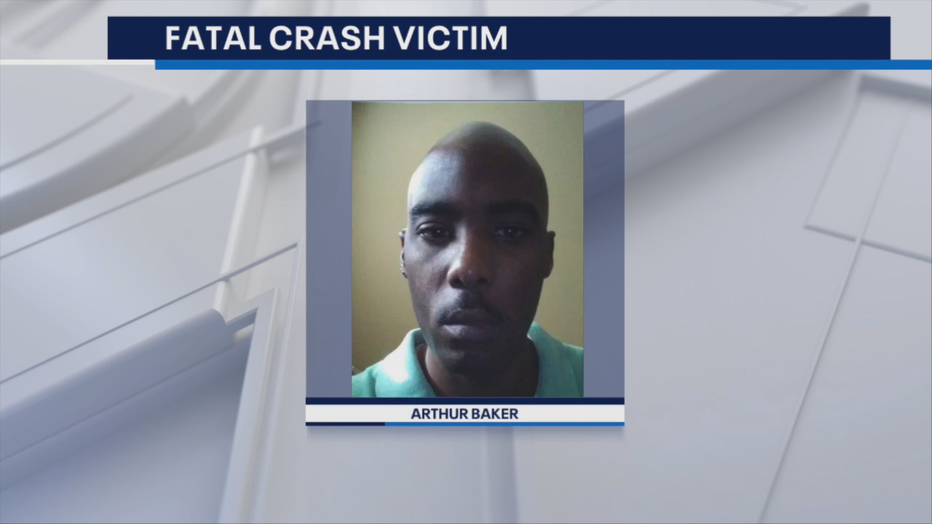 The pedestrian, a 36-year-old man from Milwaukee, has been identified as Arthur "A.J." Baker. 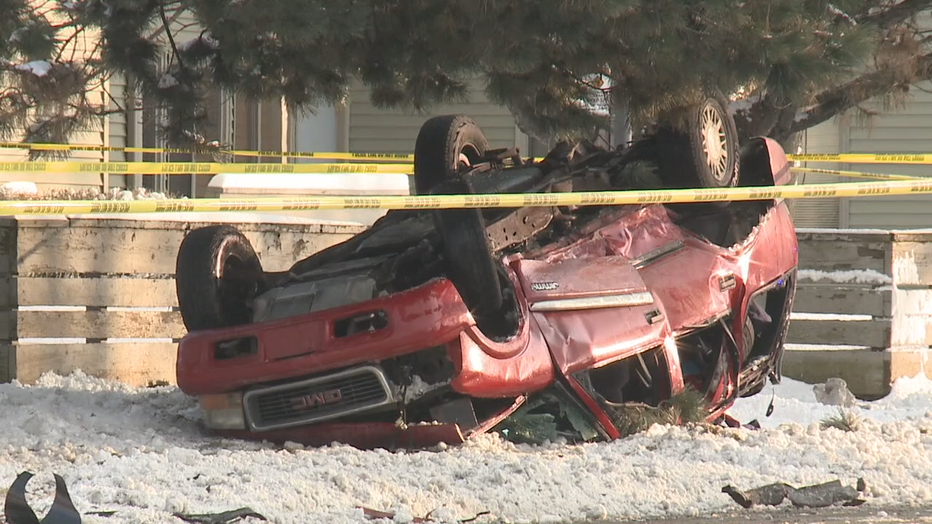 The other occupants sustained non-life-threatening injuries and were taken to a hospital for treatment.

Baker's family gathered to say goodbye Friday, just 24 hours after he was struck and killed crossing the street.

"He didn't deserve to go out the way that he did," said Kenneth Evans, Baker's cousin. 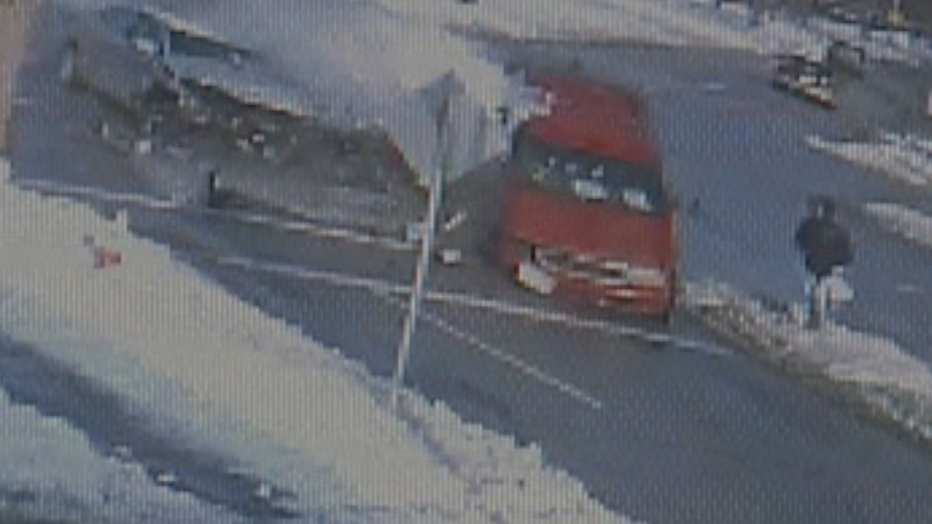 Surveillance of fatal crash near 60th and Burleigh

The crash was captured on surveillance. Investigators said Baker was in the middle of the crosswalk when he was struck by the suspect at a high rate of speed.

"All this crazy driving -- where are you people going?" said Tsitsi Williams, Baker's aunt. 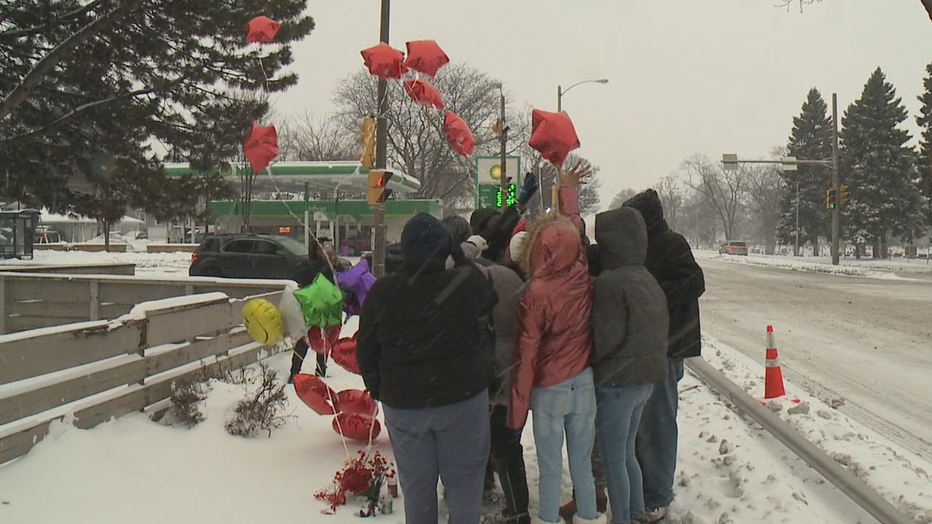 The medical examiner notes that the suspect was previously sentenced to one year in prison for a fatal hit-and-run in 2016. The judge stayed that sentence and gave him 18 months probation instead.

The suspect also has another open charge for fleeing police and striking another pedestrian. 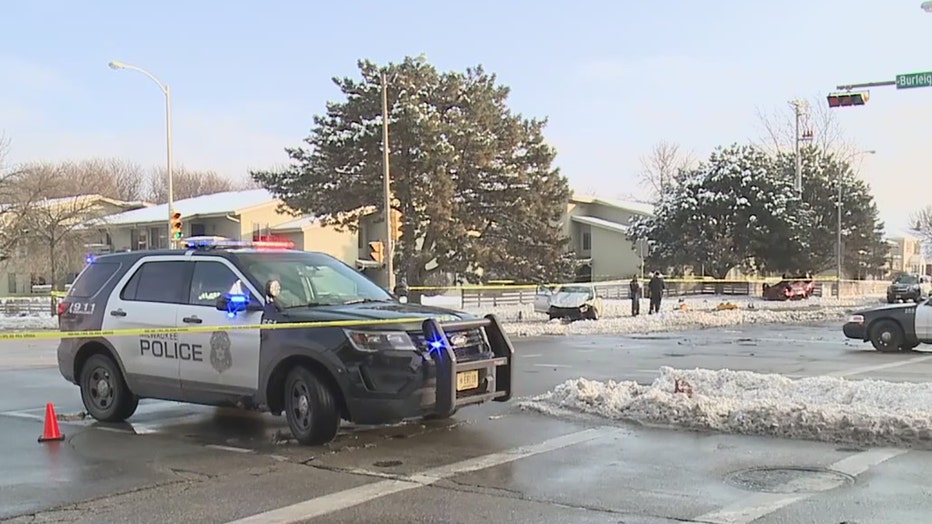 Baker's family said the driver should never have been allowed back on the road.

"Why would he be out on the street from the first accident?" Evans said.

Investigators say the suspect's girlfriend was in the vehicle with him when the crash happened. There were no license plates on the vehicle.

MPD: 2 shot, wounded in separate incidents in Milwaukee, no arrests made

On this first day of 2021, we are celebrating the first babies born in the New year at Aurora Health Care.