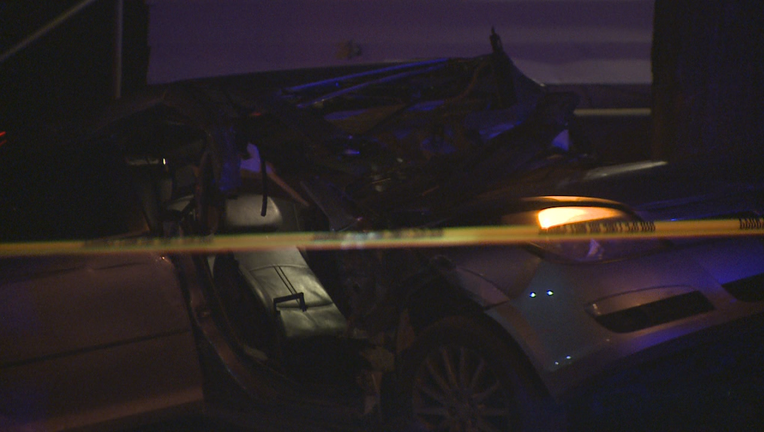 MILWAUKEE - Police say a 19-year-old man and a 23-year-old woman, both from Milwaukee, were injured in a crash near 62nd and Congress on Thursday, April 1.

Officials say a vehicle lost control around 8:40 p.m., struck a curb, and crashed into a tree. Both persons had to be extricated from the vehicle.

The driver, the 19-year-old man, suffered non-life-threatening injuries. The 23-year-old passenger suffered serious injuries and is in stable condition. Both were taken to a hospital for treatment. 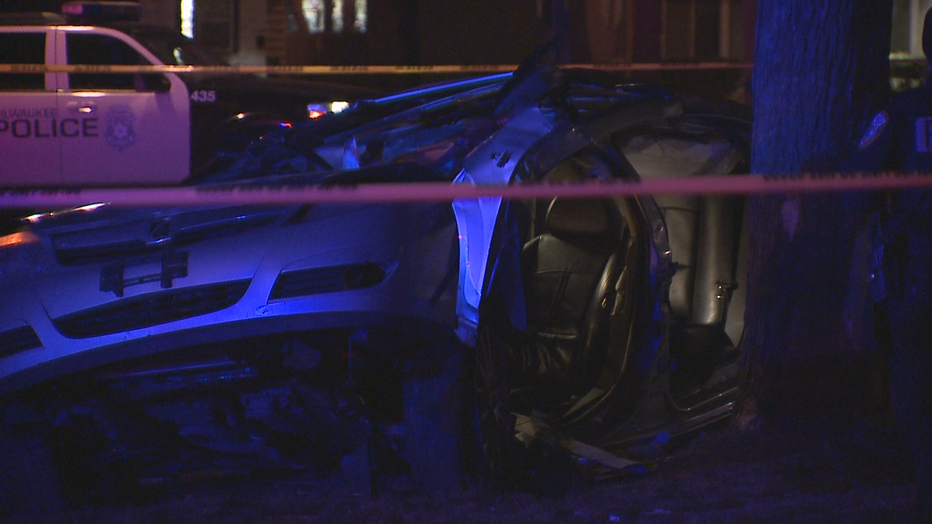 Partial remains discovered by loggers in 1978 in a remote wooded area of northwest Wisconsin have been identified as Dennis McConn of Kenosha.

Meet the newest member of the FOX6 WakeUp News team

Get to know the newest member of the FOX6 WakeUp News team, Nikola Junewicz, who will be joining us very soon.