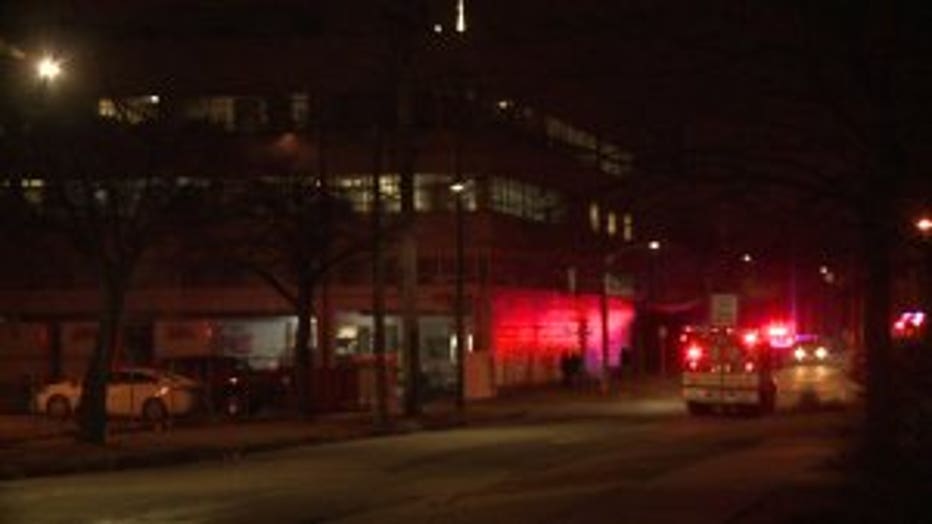 MILWAUKEE -- It was a close call for 20 employees of the Wisconsin Paperboard Corporation Thursday morning, March 1 after part of the facility located near Thomas Ave. and Newhall St. caught fire. All the employees got out safely, but one firefighter suffered minor injuries.

"We see a lot of smoke right away," said Leo Torres, employee.

"It was just moving real fast, so had to pull the plug, get everyone out of there," said Ralph Loftin, supervisor.

Cellphone video shows the flames that led to a major fire inside the Caraustar building. 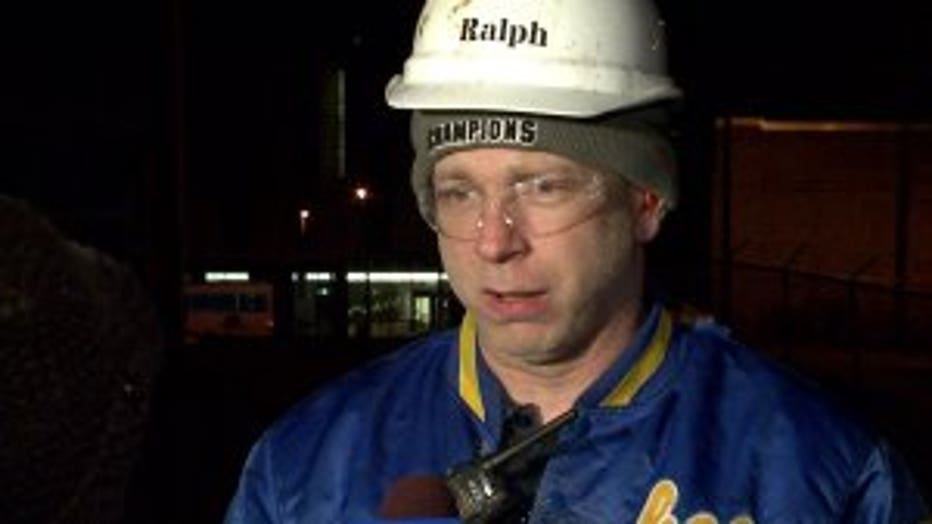 Twenty people were inside, wrapping up their early-morning shift around 4:15 a.m. when just as they were about to leave, a worker saw smoke.

"It started underneath the dryers on #2 paper machine," said Loftin.

Fire crews said the alarm met all the requirements for a problem -- plenty of oxygen, an ignition source and a factory full of fuel. 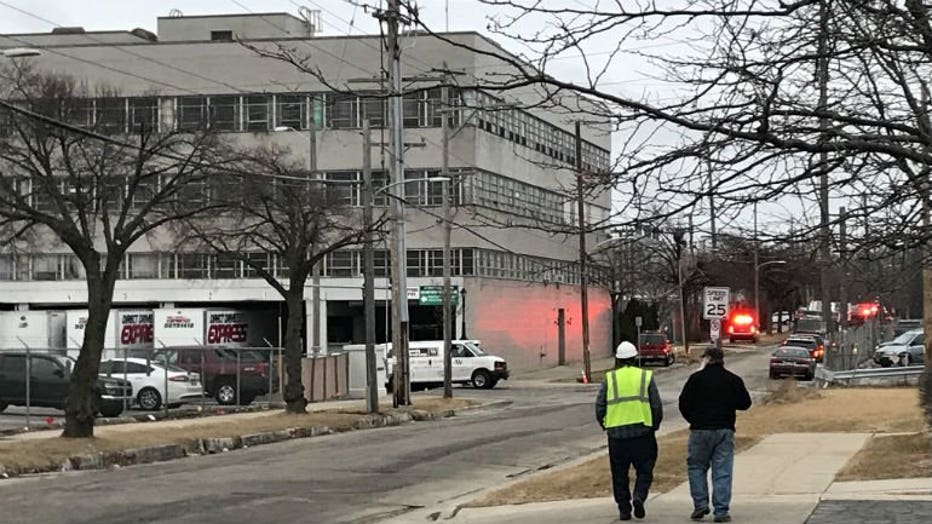 Thankfully, everyone got out safely, but three to four fire companies were there all morning, not just extinguishing the fire, but also dealing with the machines that make the paper -- in this case helping it spread. 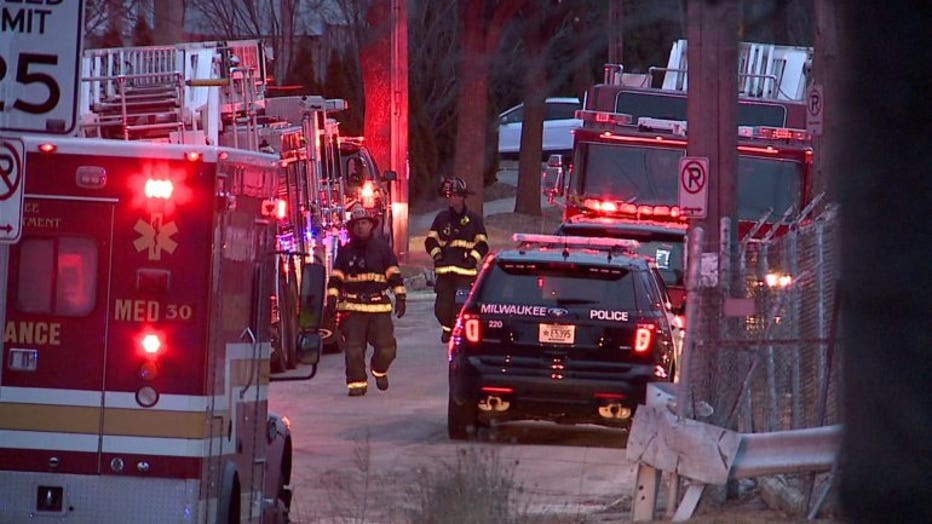 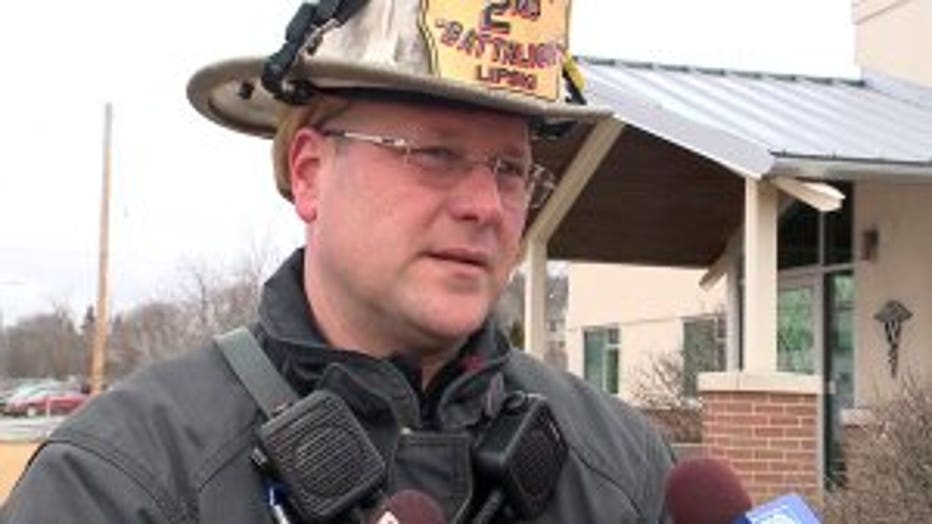 "There's about a 200-foot press machine in there that goes from one end of the building to the other that moves very rapidly, and that process transferred fire down that whole machine," said Milwaukee Fire Department Battalion Chief Dan Lipski.

The source of the fire isn't known at this time. The fire damage and water damage is extensive, but once the debris is cleared out, investigators expect to find the source of the problem.