Shots were fired near a Mount Pleasant hotel and it caused the temporary lockdown of Racine Case High School.

When officers arrived on the scene, a 16-year-old boy was found suffering from a gunshot wound. He was taken to a hospital for treatment – and is listed in stable condition.

Because this incident played out across from Racine Case High School, the school was temporarily placed on lockdown.

UPDATE: At approximately 11 a.m. on Friday, Sept. 30, with the help of the FBI Gang Task Force, U.S. Marshals and Chicago police arrested a 19-year-old Racine man for the shooting of the 16-year-old Case High School Student. In a news release, officials identified the 19-year-old as Tyrese Love. 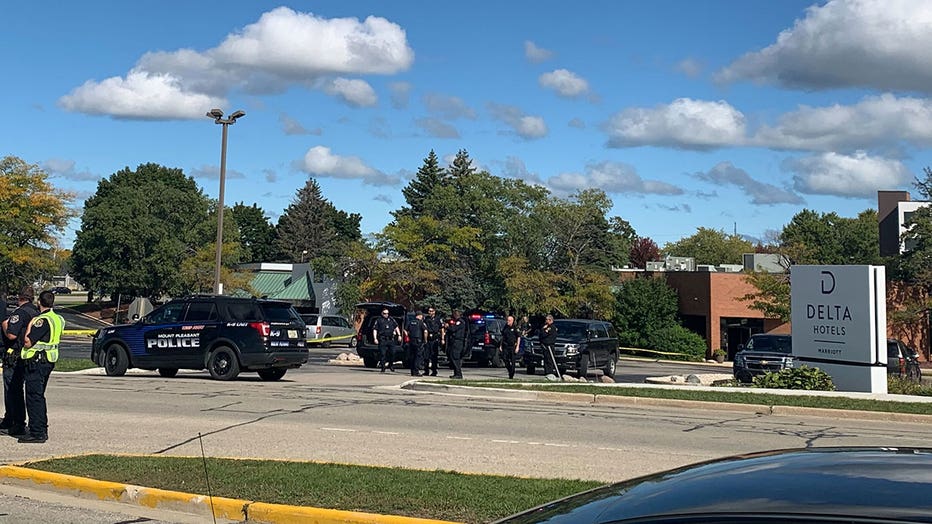 During the investigation, it was determined that this shooting was gang-related and Love fled the scene on a bicycle. Officials say Love is currently on probation and being held in the Cook County jail awaiting extradition to Racine for attempted homicide charges.

NOTE: After further investigation, investigators determined that while the arrested subject, Love, is affiliated with gang activity, the 16-year-old victim does not have any known gang affiliation.