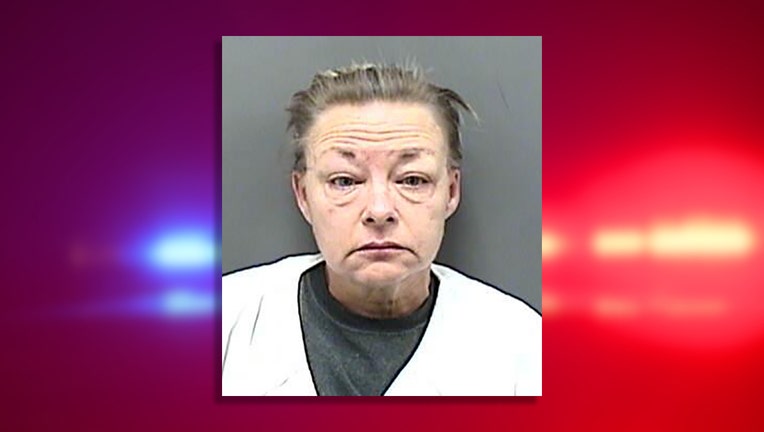 MOUNT PLEASANT, Wis. - A Racine woman is charged with operating while under the influence following a Thursday, April 22 crash in Mount Pleasant.

A criminal complaint states an officer was in his parked squad around 2:20 a.m. on Thursday when it was struck from behind by another vehicle. At the time, the officer had his rear-facing emergency lights activated.

The officer approached the offending vehicle and gound the driver, Tremmel, showing signs of impairment.

Another officer arrived at the scene and noted Tremmel's eyes as "bloodshot" and "glossy." Her balance was unsteady. She stated she was coming from a bar, according to the complaint.

After failing field sobriety tests, Tremmel was found to have a reported 0.19 BAC -- more than twice the legal limit.

Police said Tremmel was not injured. The officer whose squad was struck sustained minor injuries.

Tremmel had two prior OWI convictions, the most recent in 2011, according to court documents.

A status conference in the case has been scheduled for July 1.

Over 100 vehicles involved in Wednesday’s I-41 crash

New details have emerged after a series of crashes on Interstate Highway 41 Wednesday, April 21. In the end, there were 20 crashes involving 100 vehicles -- more than 30 of them were damaged. The incidents stretched 18 miles with people in need of help.

Woman pleads guilty to hate crimes for running down children

An Iowa woman has pleaded guilty to federal hate crimes for intentionally driving her SUV into two children in 2019 because she said she thought one was Mexican and the other was a member of the Islamic State group.