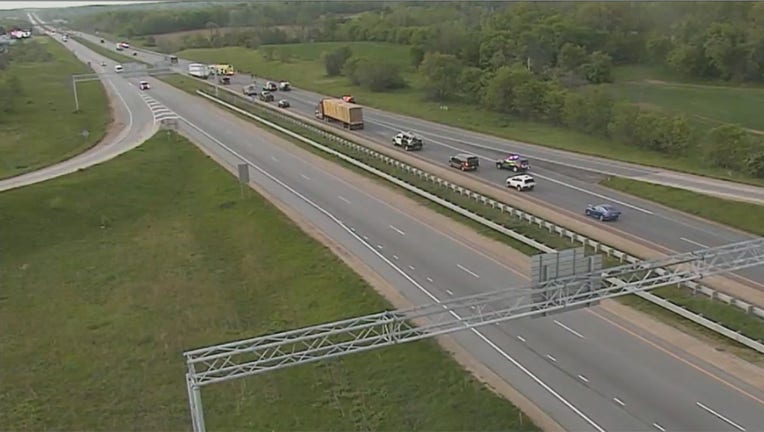 SLINGER, Wis. - A 66-year-old motorcyclist was hit and seriously injured on Interstate 41 early Friday morning, May 21.

According to the Washington County Sheriff's Office, the man was hit just before 6 a.m. while headed southbound near Slinger. He sustained life-threatening injuries and was taken to the hospital via Flight for Life.

The first officer to respond spotted the driver at fault – a 25-year-old Milwaukee woman – attempt to walk away from the crash scene, along with her passengers.

Initial investigation found the motorcycle was rear-ended. The 25-year-old was arrested on suspicion of operating while intoxicated.

The crash remains under investigation. Southbound I-41 was closed for roughly three hours as a result.

The altercation between a teenager and a security guard at the Ingleside Hotel's Springs Water Park ended in what the teen's mom describes as a chokehold.