MILWAUKEE -- There was a march through the streets of downtown Milwaukee on Sunday, June 14 that featured a special group of women -- mothers. 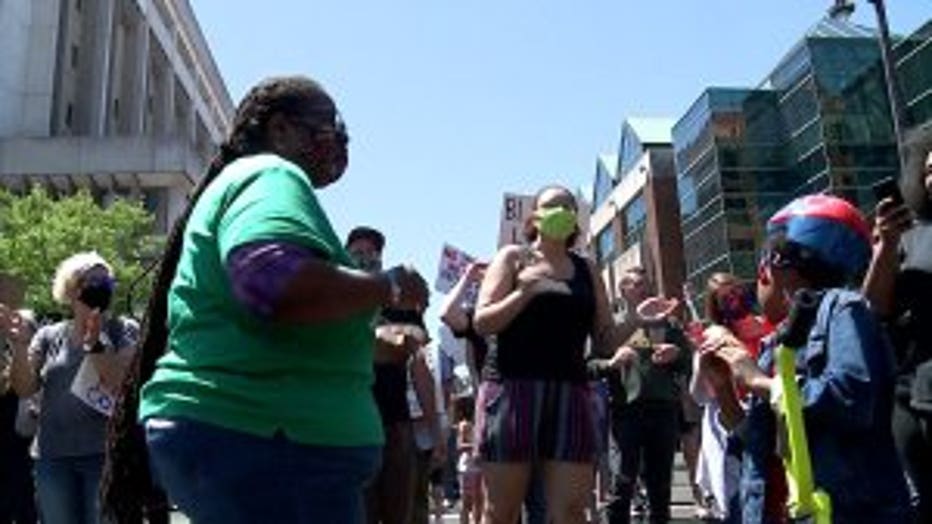 Protests are becoming a common sight in Milwaukee. But something you do not often see if moms leading the pack.

"I went to the City of Milwaukee's Office of Violence Prevention so that we could collaborate throughout the city. I did not want this to be just one movement, or just a moment," said Shanel Vrontez Drake, protest organizer. 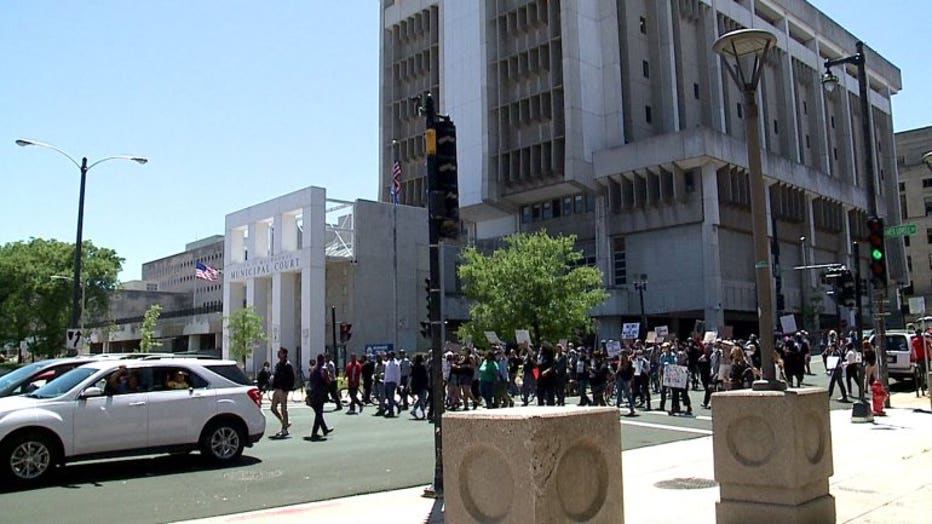 At a demonstration called the "Mothers March," it is not surprising to find the ladies leading the crowd.

"So the mothers will lead the march because we hear the cries of our children," Vrontez Drake said.

One of those mothers was Maribel Acevedo. She marched on Sunday with her husband, Jose. 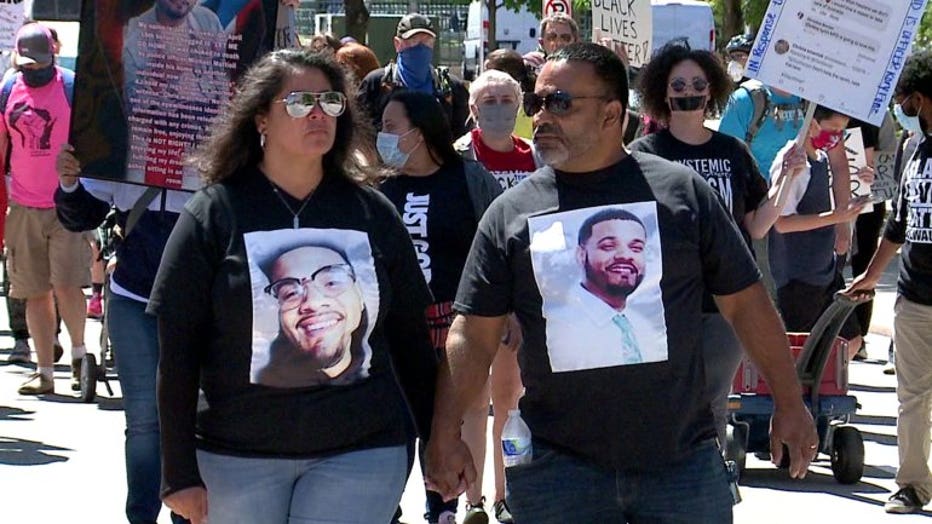 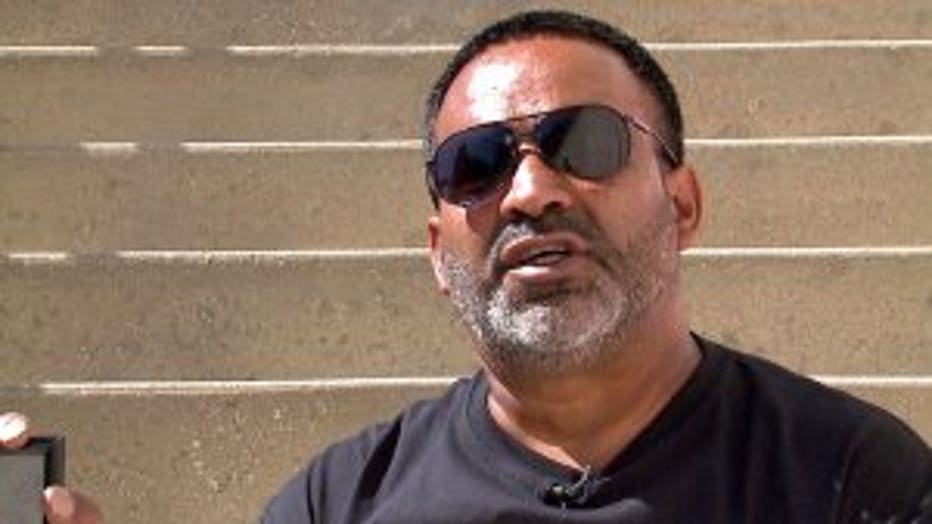 "I came out here, first of all, to support my wife, and all of the mothers who have lost their kids," said Jose Acevedo.

They marched for their son Joel, who was killed in a fight with an off-duty Milwaukee police officer.

"We're his voice, and we want justice," Jose Acevedo said.

As they walked, on either side of them were others who have also lost someone. Marchers say this movement is about calling attention to injustice. 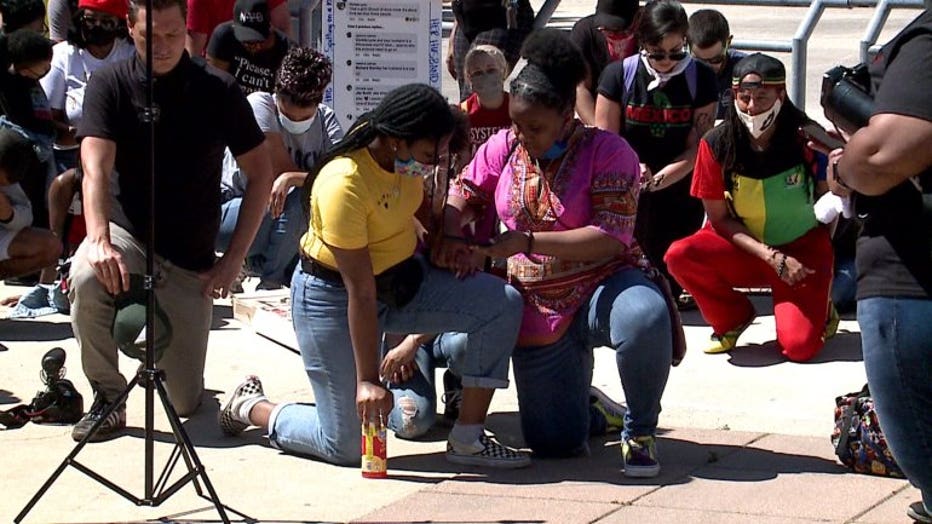 "We're coming together as one voice to say that we hear you."

As any mother will tell you, it is also about looking out for our children.

"We're coming together as one voice to say that we hear you, we hear your cries, and we are here to lend a hand -- to give our wisdom, and just be there," Vrontez Drake said. "Even if you can't walk with us today, reach out to another young person somewhere and let them know that you've got them."