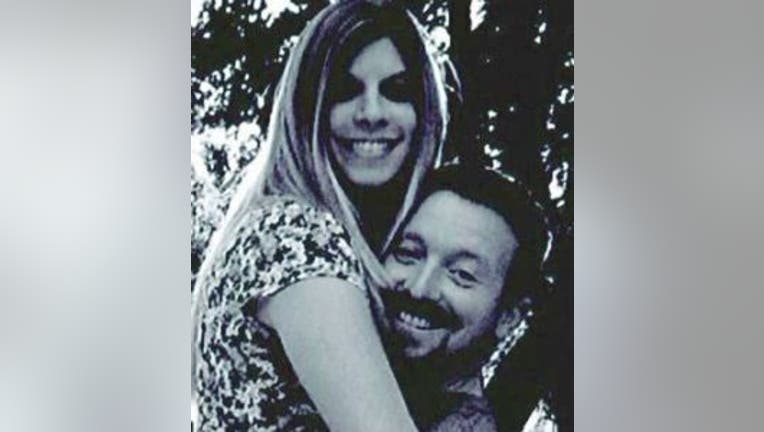 NEENAH  (AP/WITI) — The mother who survived a shooting on a Menasha bridge that took the lives of her husband and daughter is expressing gratitude for the support she's received.

I am grateful to my friends, family and the community for their outpouring of support and prayers to me and my children. I have a long road ahead of me, but my doctors say I am making progress. It is still hard.

Jon was such an incredible husband and father. I was so honored God chose me to be his wife. He taught me so much and was so selfless, loving and funny. I could go on and on. Olivia was the most sweetest, dear daughter. She had a heart of gold and loved her family and close friends. I miss them so much and the pain is deep.

However, I cherish my visits in the hospital with Ezra and Selah and, with the help of God, will be strong for them. I look forward to joining them at home soon.

The 32-year-old mother suffered several gunshot wounds and led two of her three children off the bridge. Her 11-year-old daughter, Olivia, and her husband, Jon, were killed by gunman Sergio Valencia del Toro, who killed himself. Adam Bentdahl was also fatally shot.

Erin Stoffel says she looks forward to joining her children at home soon. She says Jon was an incredible husband and father and her daughter had a heart of gold.