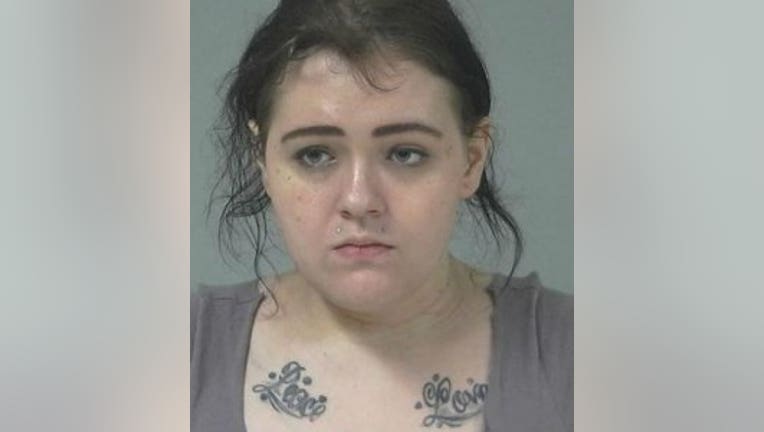 SHEBOYGAN COUNTY -- 28-year-old Katlyn Kinateder has been ordered committed to the Wisconsin Department of Health Services, accused in the death of her 2-year-old son.

The court on Wednesday, December 13th found that Kinateder lacked the mental capacity for her son's death, and is therefore not responsible for the crime. She was then ordered committed.

A doctor testified in court Wednesday during Kinateder's court trial.

The state requested commitment for life, while Kinateder's attorney asked for time to prepare arguments on the terms of the commitment, which will be in-patient commitment.

A status conference was set for December 27th.

Kinateder in September pleaded no contest to one count of first degree intentional homicide, after pleading not guilty by mental disease or defect in August.

Police said an initial investigation revealed Kinateder may have strangled her son. A criminal complaint says she suffocated him with a plastic bag.

The criminal complaint states that Sheboygan Falls police on August 4th, 2016 were dispatched to an apartment unit on Woodiew Avenue after receiving a 911 call that a 2-year-old child was strangled and killed. 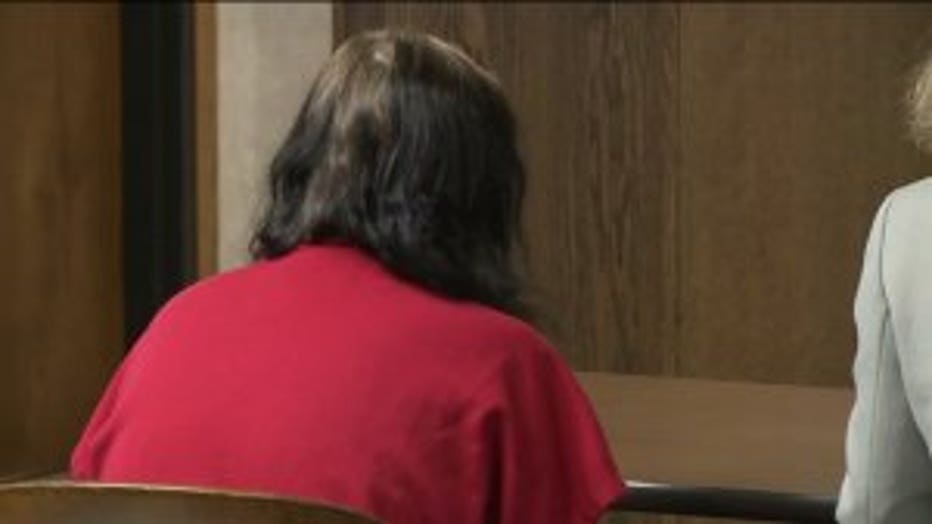 Upon entering the apartment building, the complaint says officers were confronted by a woman armed with a knife -- standing at the top of the main stairway leading to her apartment. Sheboygan Falls police drew their firearms and ordered the woman to drop her knife.

The complaint states that the woman began to descend the stairs holding the knife -- ignoring officers' commands.

When the woman reached the outside walkway, she put the knife on the ground and obeyed officers' commands to walk away from the knife and lay on the ground. She was then tased and taken into custody.

Officers then entered the apartment building and located the 2-year-old child, Dexter Kinateder. He was found in a hallway closet -- in a cardboard box that had been stacked below two other cardboard boxes. 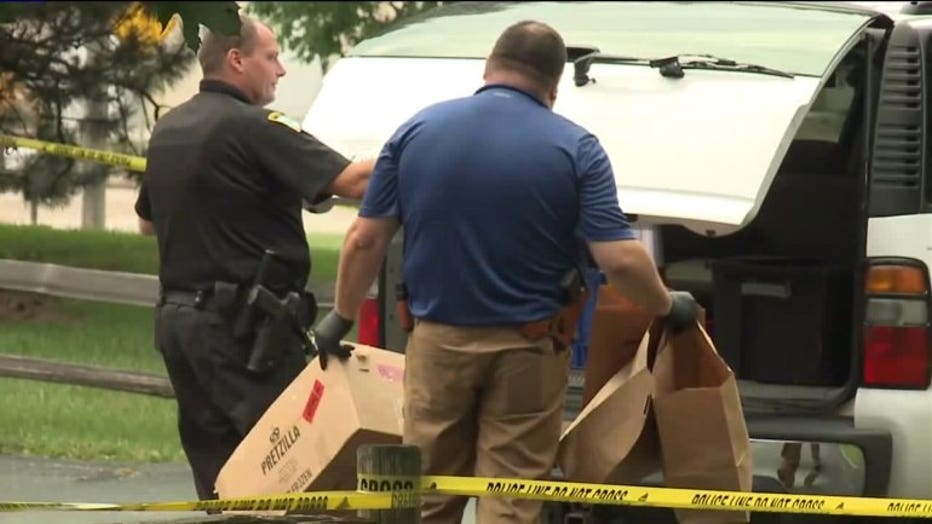 Dexter Kinateder was taken to the hospital, where he was pronounced dead. 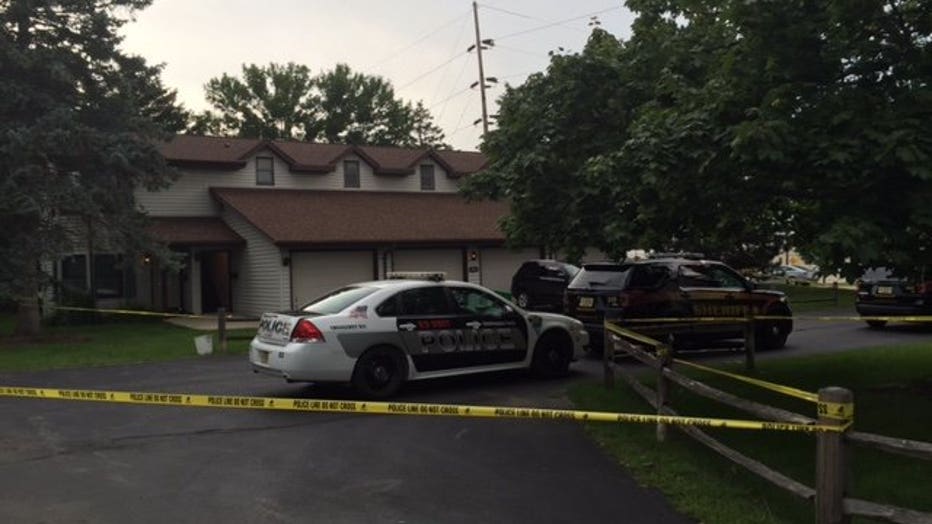 The complaint indicates Katlyn Kinateder was interviewed by police, and admitted to killing Dexter by placing a plastic bag over his head -- suffocating him.

Kinateder told police she had "lost my mind" and wanted to die. 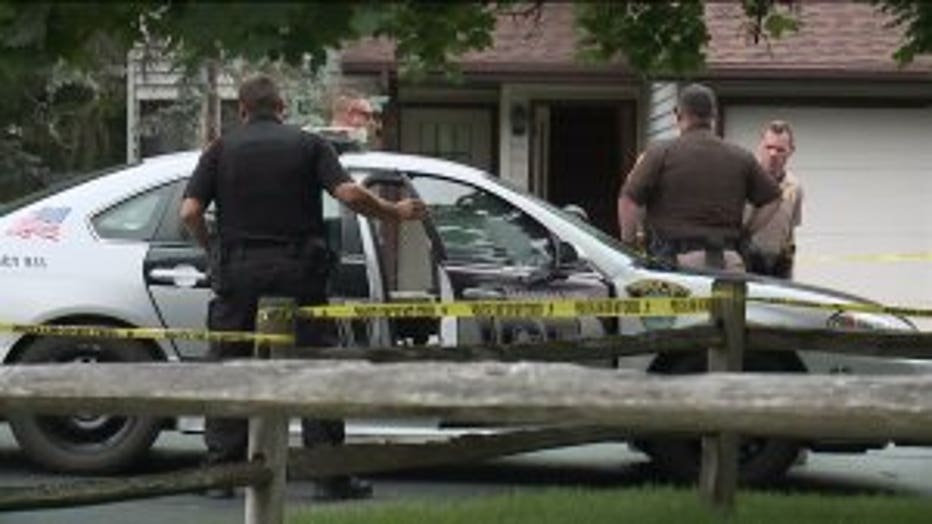 When questioned about the incident involving the knife when officers arrived, Kinateder said she wanted police to "shoot her dead."

Kinateder told police she felt "lost" and had stopped taking anti-depressants and anti-anxiety medication nine months prior because she thought she could "handle it." 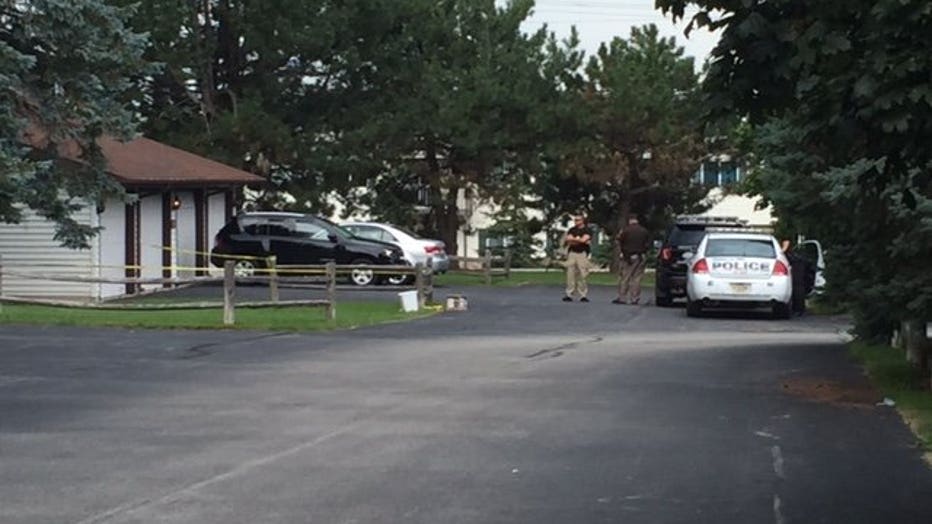 Kinateder was the one who called 911 in this case, leading officers to the apartment building around 3:00 p.m. on August 4th, 2016. 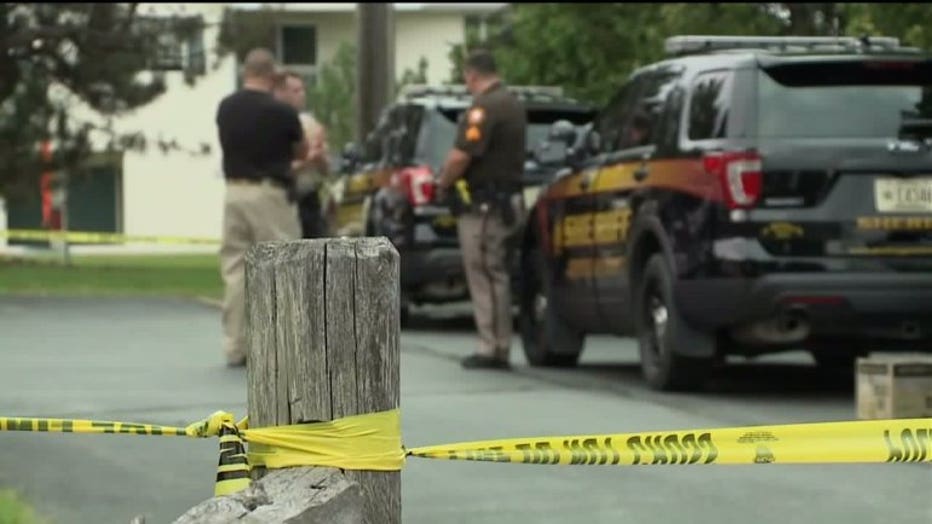 With little emotion in her voice, Kinateder told a Sheboygan County 911 operator she killed her son.

Mother: "I strangled him."

The woman says her child had been dead inside her home for a half hour.

Mother: "I have no idea. I feel like I have lost my mind."

After several minutes passed, the caller was suddenly quiet. 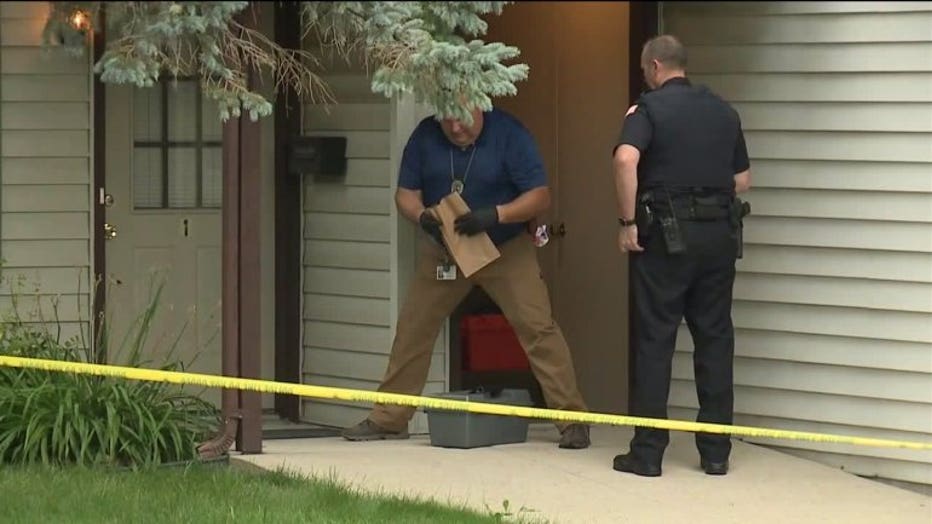 Sheboygan Falls Police Chief Steven Riffel told reporters the officers involved in this case were wearing body cameras -- and the struggle with the suspect at the scene was indeed caught on camera.