AUSTRALIA - An Australian mother is celebrating the news of a $100,000 lottery win, after initially misinterpreting lottery officials’ phone calls as a scam.

According to The Lott, the official home of Australia’s lotteries, the Northern Sydney woman held the guaranteed $100,000 in the Lucky Lotteries Super Jackpot draw 10532, drawn Feb. 25.

When an official from The Lott finally got a hold of the elated woman, she admitted she was still trying to comprehend the thrilling news and initially thought it was a scam. 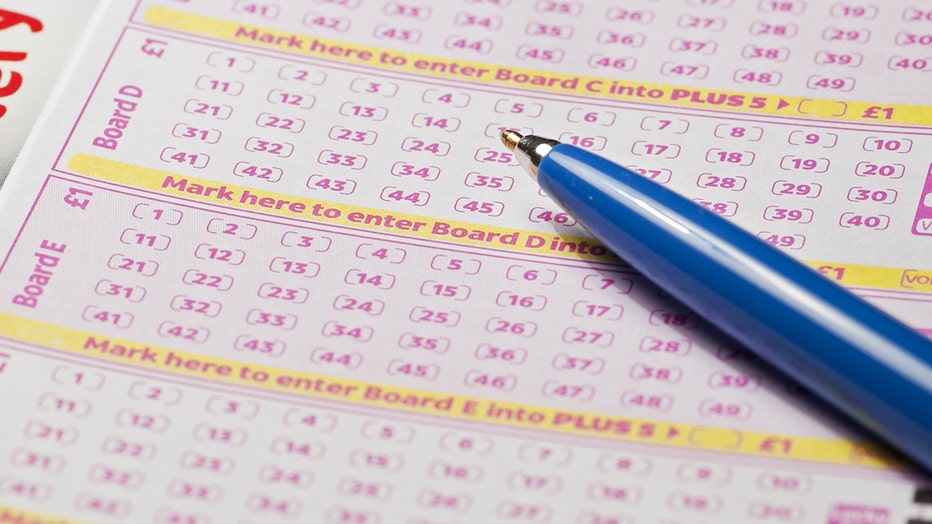 "I received some phone calls and emails straight after the draw, but I didn’t recognize the phone number or email, so I didn’t answer or take any notice! I said to myself, ‘It’s definitely a scam’," she said, according to The Lott. "I ignored the phone calls and emails for a few days, and then eventually I decided to log in to my online The Lott account. It all started to make sense when I discovered I’d won $100,000!"

She continued, "I went to my husband straight away and we were checking the results back and forth – we couldn’t believe it."

The woman told the lottery company she has yet to make any concrete plans on what she will do with her prize money.

"I’ll have to take everything in first and wait for the prize to land into the bank account before I can decide what I’ll spend it on, but I know it will go to good use," she said. "I’ve been playing for about 10 years now, so I’m just so excited to have won a major lottery prize!"

According to The Lott, the Lucky Lotteries Mega Jackpot is a raffle-style jackpot game that guarantees over 10,000 prizes in every draw and has a guaranteed 1st prize of $200,000.

As of Wednesday, the jackpot prize was at $7 million for draw 1563.