Anyone who may know where Elijah Jackson is is asked to call the Milwaukee Police Department.

MILWAUKEE - On Halloween, 3-year-old Elijah Jackson wanted to be a hero -- Spiderman, specifically -- but now, he's in need of saving.

"It's been no sight of him since," Deetra Staten, Elijah's aunt and guardian, said.

Staten said she last saw Elijah when she dropped him off at a Halloween party near 81st and Thurston on Saturday night, Oct. 31.

Staten said she has been taking care of Elijah since he was two weeks old and got guardianship when he was 2 years old. She now believed that the boy's mother took him because they are heading to court. A hearing is set for Monday to decide the future of Elijah's custody. 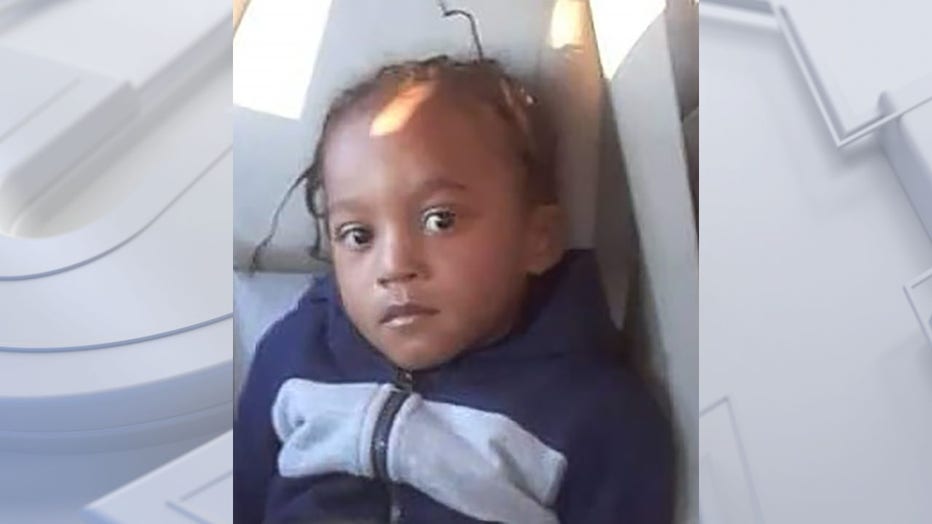 "It's been a very long three-year journey. It's been a rocky journey," said Staten. "I opened up a court order to terminate guardianship. We had the first hearing. We have another hearing."

Milwaukee police said Elijah is now critically missing. They are looking for both him and 29-year-old Veronica Staten, Deetra's sister and Elijah's mother. Deetra said Veronica has been diagnosed with bipolar schizophrenia and is worried about what could happen the longer Elijah is missing. 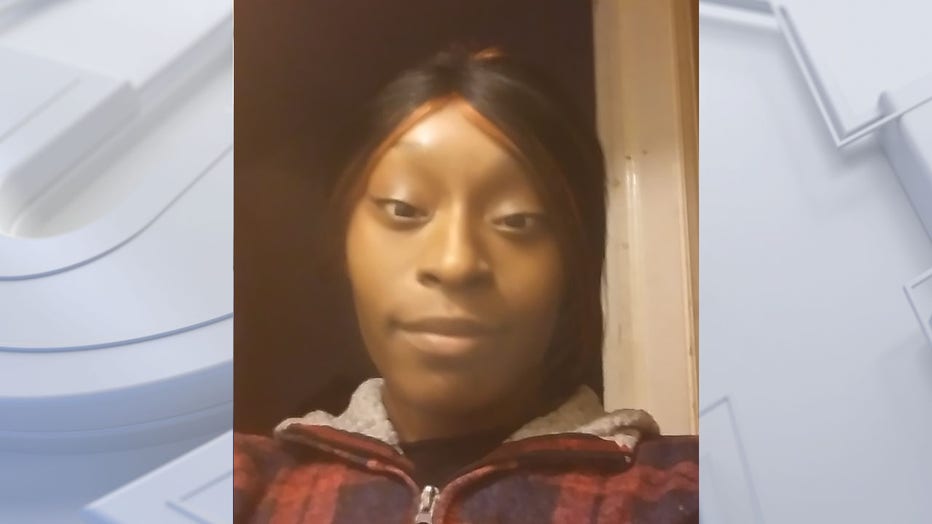 "Any little thing he do, she could snap on him, and I don't know what way she would snap out, so that's why it's kind of critical to get him back," Deetra Staten said. "I'm just hoping someone can get him and love on him."

Elijah's guardian is now hoping someone will spot him -- and become this story's superhero.

Anyone who may know where Elijah is, is asked to call the Milwaukee Police Department.