MILWAUKEE -- FOX6 has teamed up with Make-A-Wish Wisconsin to help make sure kids like Peter Schmig get the trip of a lifetime. 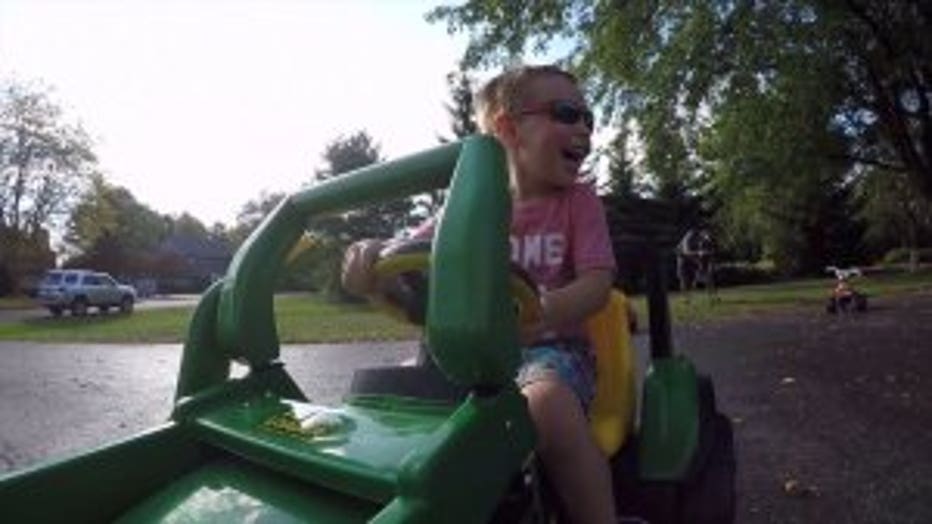 You wouldn’t know it by looking at four-year-old Peter now, but his family’s life was a lot different just a few short years ago, when Peter was just four months old.

“His eye started drooping a little bit and we watched it,” said Gina Schmig, Peter’s mother. “Being a nurse, I didn’t think it was quite right.”

Doctors said everything seemed fine because he was growing and healthy, but did a scan, just in case. 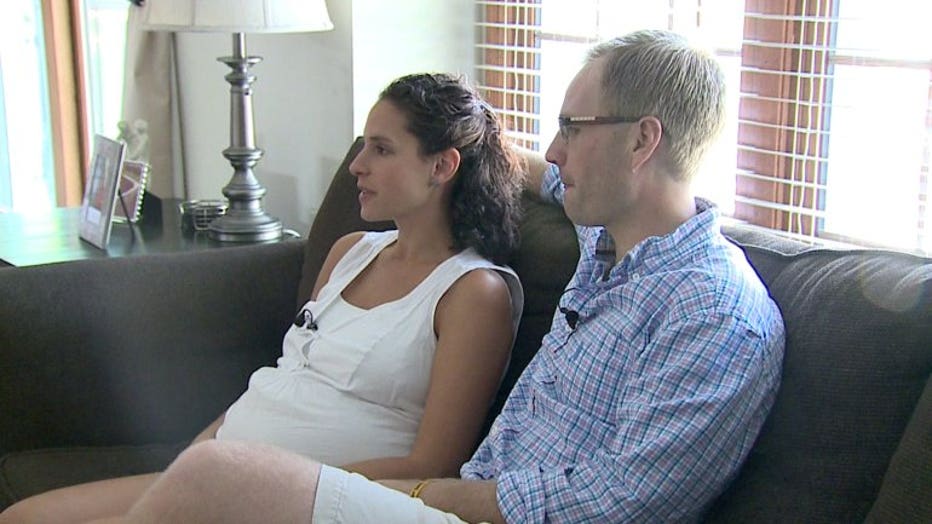 Peter and his family got devastating news: Peter had cancer. He had a tumor in his chest and immediately had surgery to remove it. 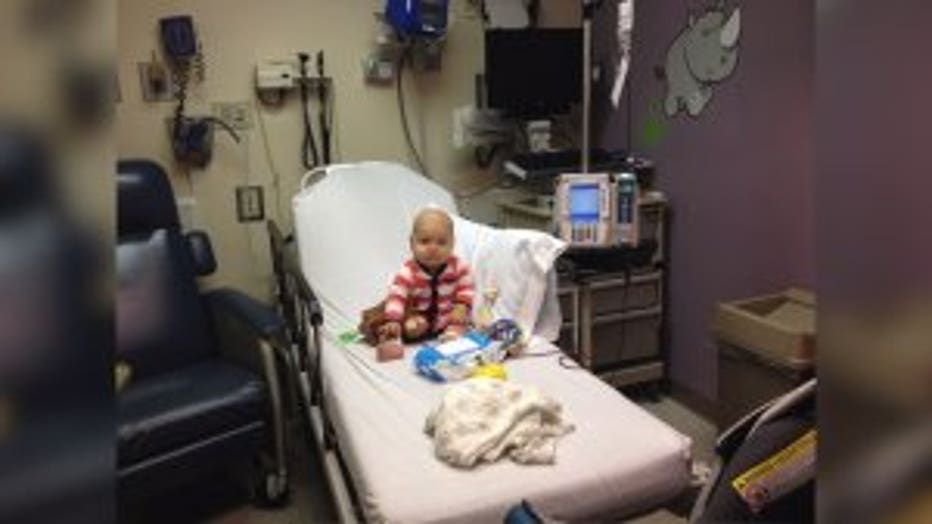 “We thought that was going to be it, that was the hope,” said Gina.

Three months later, the tumor had come back double the size. Following surgery to remove that tumor, Peter underwent six months of chemotherapy.

“He was so young that we couldn’t justify to him why we were doing some things,” said Ben Schmig, Peter’s father. “Like having to hold him down while they administered medicine and he’s screaming and things like that. That was tough.” 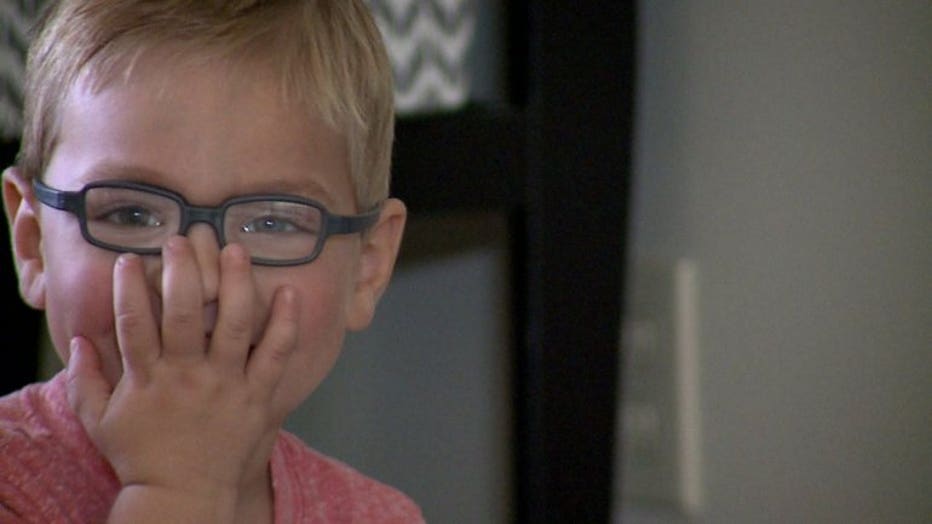 Peter has been in remission and off treatment for three years. The Schmig family is now looking to celebrate how far Peter has come after all he’s gone though. Peter’s wish is to go on vacation to California. He wants to see the beach and go to the zoo in San Diego. 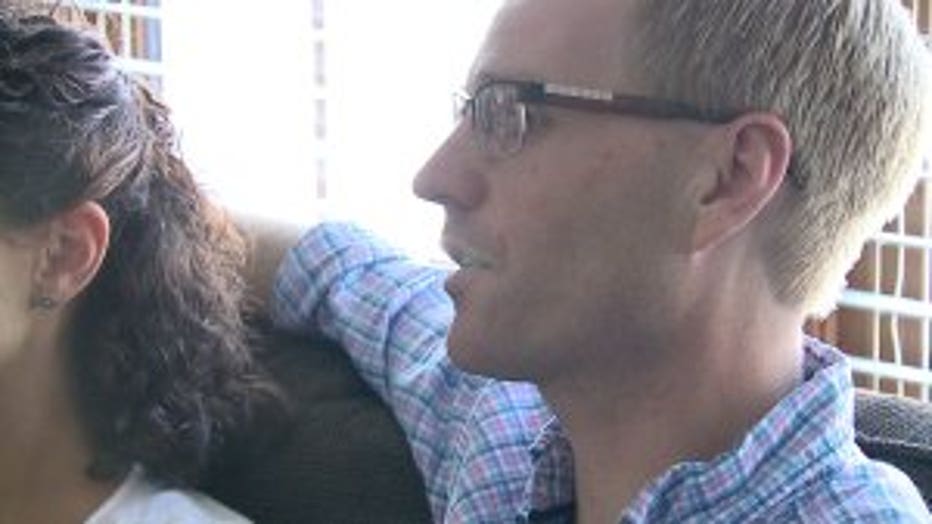 “After all the hard things he faced early on in his life, it’d be a culmination of some positivity that gets to come from all the negativity early on,” said Ben.

“We realize while Peter wasn't necessarily lucky to get cancer, he was lucky he didn't have to face a tough a road as some of the other kids do,” said Ben. “The Make-a-Wish program tries to make kids` lives better. I think it's an awesome thing and I'm glad he gets to be a part of it.” 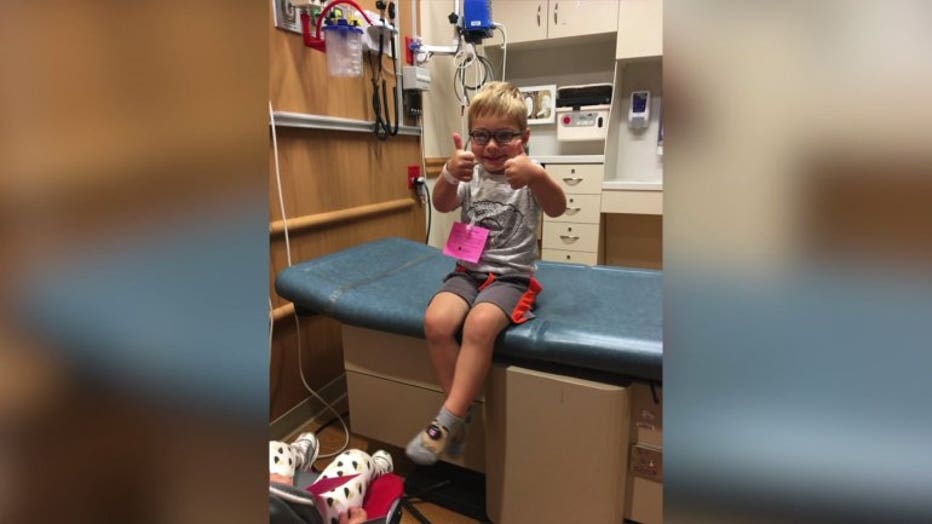