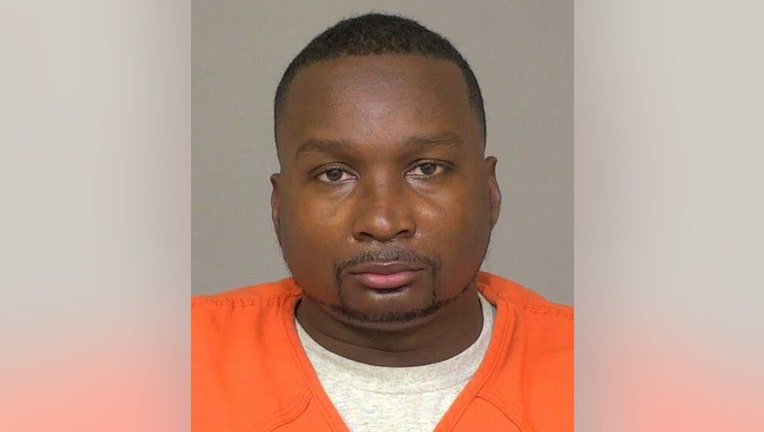 MILWAUKEE - Moses Burnett pleaded guilty on Monday, Nov. 1 to three charges of homicide by intoxicated use of a vehicle. This, in connection with a crash that killed three women at 27th and Locust in October 2020.

Burnett entered the plea as part of a plea deal. Court records indicate seven other counts against him were dismissed and read into the court record for the purpose of sentencing.

Prosecutors say Burnett was driving with a suspended license when he collided with another car on Oct. 29, 2020. Two women in the car that was struck died at the scene. A third died later at the hospital. 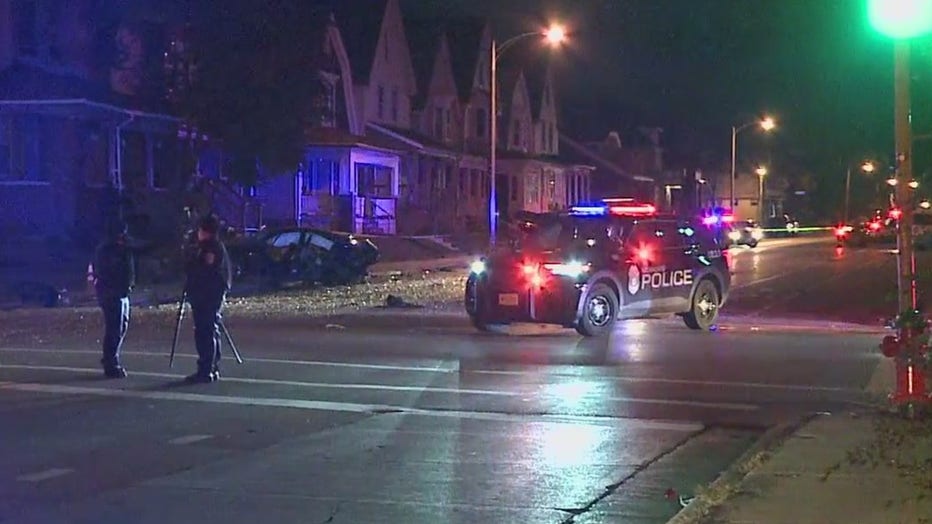