The first COVID-19 vaccine shots will likely be in the arms of Americans later this month. The U.S. Food and Drug Administration is reviewing Pfizer's application for emergency use next, with a review of Moderna's to follow closely.

MOSCOW (AP) - The city of Moscow opening 70 vaccination facilities where thousands of doctors, teachers and others in high-risk groups had signed up to receive COVID-19 vaccines starting Saturday, a precursor to a sweeping Russia-wide immunization effort.

The centers in the capital started giving shots to willing recipients three days after President Vladimir Putin ordered the launch of a “large-scale” COVID-19 immunization campaign even though a Russian-designed vaccine has yet to complete the advanced studies needed to ensure its effectiveness and safety in line with established scientific protocols.

The Russian leader said Wednesday that more than 2 million doses of Sputnik V will be available in the next few days, allowing authorities to offer jabs to medical workers and teachers across the country starting late next week.

Moscow, which currently accounts for about a quarter of the country's new daily infections, moved ahead of the curve with the opening of the vaccination facilities on Saturday. Doctors, teachers and municipal workers were invited to book a time to receive a shot. Moscow Mayor Sergei Sobyanin said that about 5,000 signed up in a few hours after the system began operating on Friday.

“Of course I had doubts, especially given that all the clinical trials haven’t ended," said Tatyana Kirsanova, who received the vaccine Saturday at a Moscow clinic. "But I decided to go ahead and protect myself with all possible options.”

Russia boasted that Sputnik V was the world’s “first registered COVID-19 vaccine” after the government gave it regulatory approval in early August. The move drew criticism from international experts, who pointed out that the vaccine had only been tested on several dozen people at the time. 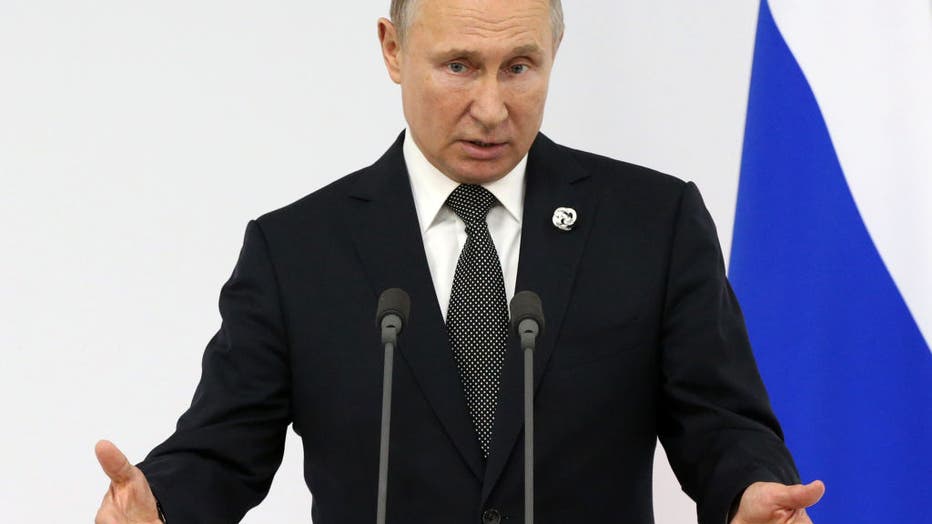 Putin has shrugged off doubts about it, saying in August that one of his daughters was among the early vaccine recipients.

Sputnik V has been offered to medical workers and teachers for several months even though the vaccine was still in the middle of advanced trials. Several top Russian officials said they had gotten the required two jabs, and the Russian military this week began vaccinating the crews of navy ships scheduled to depart on a mission.

Health Minister Mikhail Murashko said Wednesday that more than 100,000 people in Russia have received the shots. 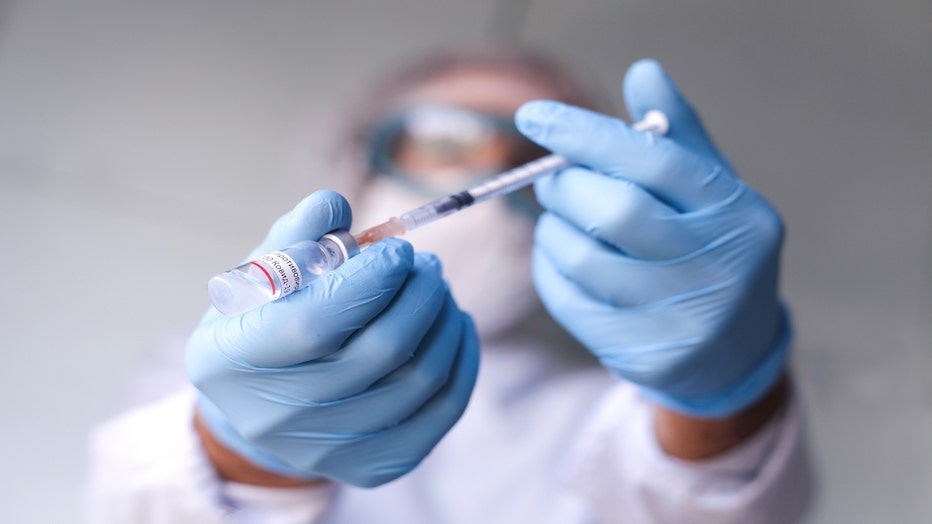 Russia is offering the vaccine for free to people aged 18 to 60 who don’t suffer from chronic illnesses and aren’t pregnant or breastfeeding.

The two-shot Sputnik V was developed by the Moscow-based Gamaleya Institute. An advanced study among 40,000 volunteers was announced two weeks after the vaccine received government approval and that is still ongoing.

Kirill Dmitriyev, head of the Russian Direct Investment Fund that bankrolled Sputnik V’s development, said last month that more than 1 billion doses of the vaccine were expected to be produced outside of Russia next year.

Last month, developers of the vaccine said interim analysis of trial data showed it was 91.4% effective. The conclusion was based on 39 infections among 18,794 study participants that received both doses of either the vaccine or a placebo, which is a much lower number of infections than Western drugmakers have looked at when assessing the effectiveness of their vaccines. Two other Russia-designed vaccines are also undergoing tests. 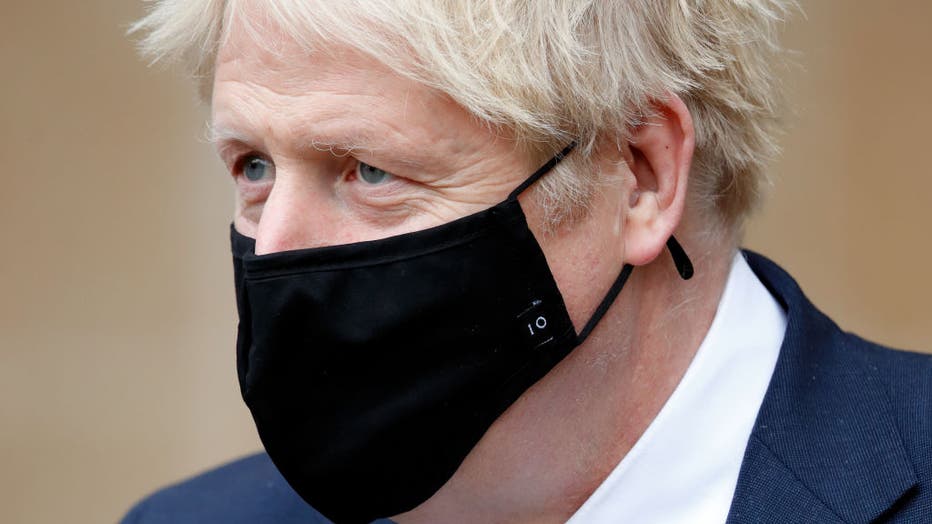 Prime Minister Boris Johnson (seen wearing a face mask with a number 10 embroidered into it) attends a service to mark the centenary of the burial of the Unknown Warrior at Westminster Abbey on November 11, 2020 in London, England. (Max Mumby/Indigo/Getty Images/Pool)

On Wednesday, Britain became the first country in the West to authorize the use of a vaccine against the coronavirus developed by U.S. drugmaker Pfizer and Germany’s BioNTech.

Russia has been swept with a resurgence of the outbreak this fall, with numbers of new infections exceeding the levels recorded early in the pandemic, but the authorities so far have refrained from a tight lockdown imposed in the spring.

On Saturday, Russia reported a new record high of daily infections at 28,782, including 7,993 in Moscow. The government task force has recorded a total of 42,684 virus-related deaths since the start of the outbreak.

Russia’s total of over 2.4 million confirmed cases is currently the fourth-largest caseload in the world behind the United States, India and Brazil.

COVID-19 relief: What's on the table as Congress seeks deal

Providing a second round of “paycheck protection” subsidies, and funding to distribute vaccines are sure bets to be included in any deal.

Large segments of the population are already reporting skepticism about getting the COVID-19 vaccine when it becomes available.