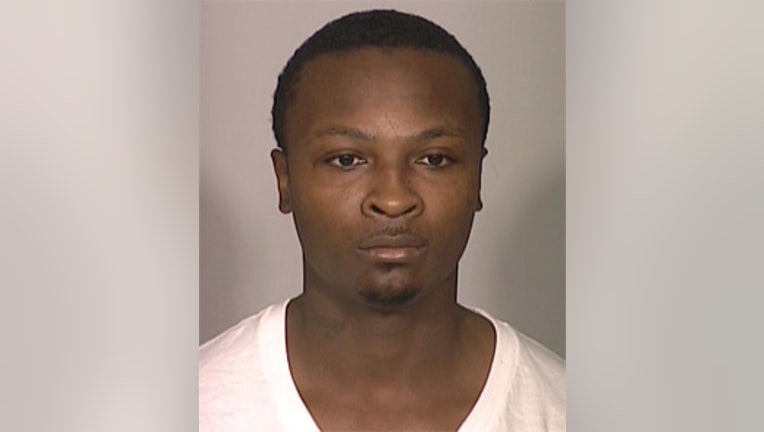 Watson was shot and killed near 71st and Mill Rd. in Milwaukee around 1:30 a.m. on Saturday, November 10th.

The criminal complaint against Morgan indicates he got into an argument with Watson at a party in a home near 71st and Mill. In that argument, Watson accused Morgan of being a "snitch." When Watson came up to Morgan and "muffed his face" with an open hand, Morgan's glasses came off. That's when the complaint indicates Morgan pulled a handgun out of the pocket in his sweatshirt and fired off several shots, killing Watson. He suffered wounds to the neck, chest, thigh and buttocks.

The complaint indicates investigators found six spent 9mm casings at the scene of the shooting.

If convicted of the charge, Morgan faces up to 60 years in prison.