MILWAUKEE -- The life and legacy of Dr. Martin Luther King, Jr. was honored Monday, Jan. 20 in a unique way at Milwaukee's Sherman Phoenix -- which rose from the ashes after the former BMO Harris Bank building was damaged during the unrest in Milwaukee in August 2016. The event was inspired by MLK's, "I Have a Dream" speech -- with participants encouraged to share their own dreams publicly.

The idea was simple: Write down a dream, and then post it.

"I think when people live their dreams out loud, or speak them out loud, it makes a difference," said Clyde Anderson with Sherman Phoenix. "Think as big as you can. There's no limits to the dream. I think that's what Dr. King showed us." 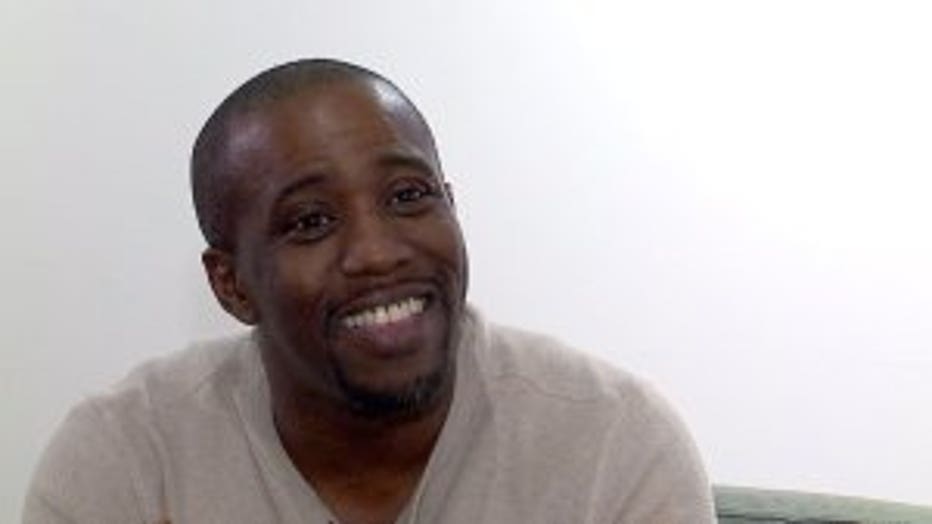 The wall on Monday afternoon featured a variety of dreams.

"My dream is to make sure that everyone supports one another," said Laurel Tayor. "No matter our background, no matter our race, we all need to stand together -- to be one united front."

The Post-It notes featured dreams of combatting hunger and homelessness, fighting addiction, and hope for the future generation. 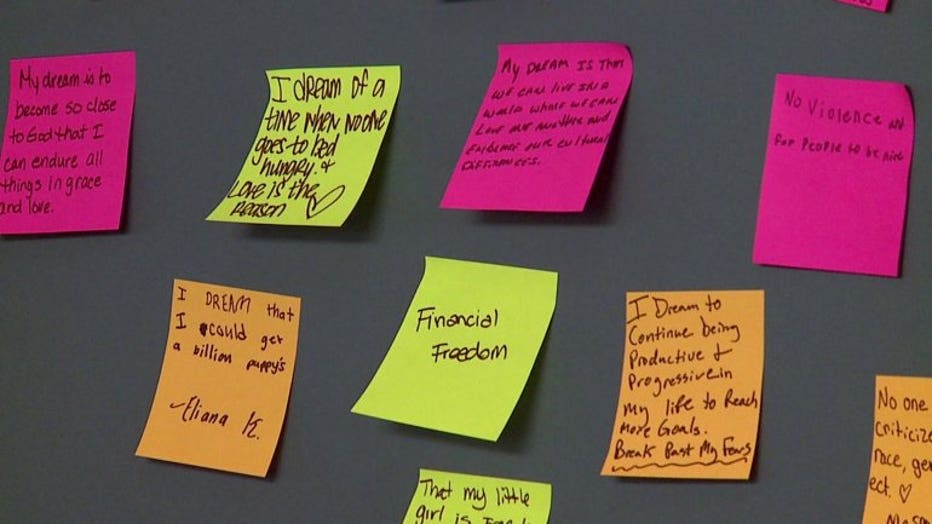 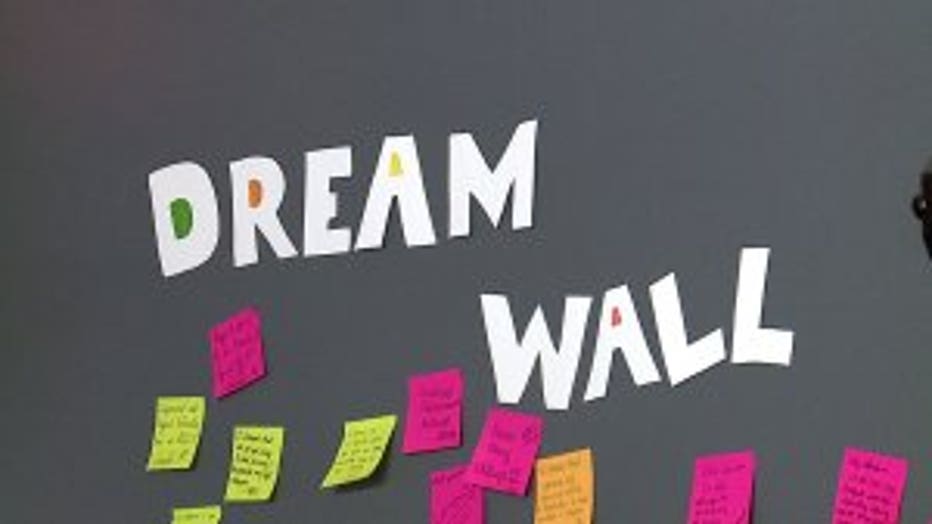 "The children will be able to go there and say, 'Hey, I'm important,'" said Taylor. "'I make a difference, and I know that I can do it.'"

Part of what made the event special, Anderson said, is what tends to happen after you declare a dream in public.

"It's more likely to happen," said Anderson. "Now, you've got somebody that's holding you accountable, but you're also putting something out in the universe that you want to manifest."

A celebration was held Nov. 30 at Sherman Phoenix -- marking one year since the grand opening of the market home to 27 businesses. It was built on the site of the former BMO Harris Bank that was damaged in a fire after violent protests broke out in Milwaukee's Sherman Park neighborhood in August 2016 in the wake of the officer-involved shooting of Sylville Smith.