MADISON — Conditions at Wisconsin's troubled youth prison have improved but the facility is still grappling with staff shortages, dirty cells and overuse of pepper spray, according to a report filed in federal court Monday.

Teresa Abreu, an attorney and prison consultant, has been monitoring the prison that houses Lincoln Hills School for male offenders and Copper Lake School for females since January. She was appointed after the state settled a lawsuit brought by the American Civil Liberties Union and the Juvenile Law Center that alleged conditions were so deplorable that they amounted to cruel and unusual punishment.

Her first report in January found guards at the facility were still using pepper spray on inmates and keeping them in solitary confinement too long in defiance of a court order. The order mandated a reduction in pepper spray use and barred room confinement to no more than seven days. 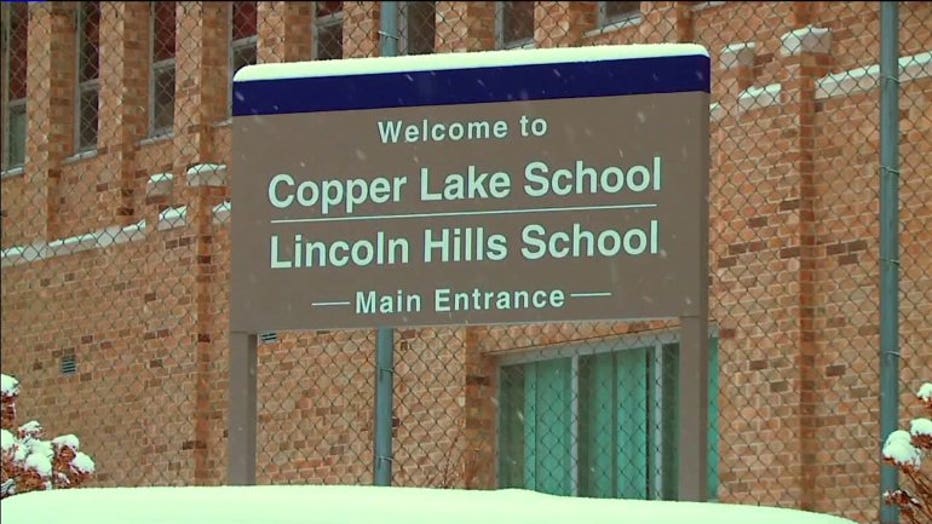 Her second report in April found improvements had been made but the practices continued.

Abreu's most recent report noted that most prison staff engaged with inmates, particularly teachers working with youth in the prison's classrooms, during her May 31 to June 2 visit. The prison's school displayed artwork and the names of honor roll inmates. Flag football tournaments were going on and volunteers in the foster grandparents program were on hand, Abreu wrote.

But she also noted that the prison continues to struggle with a staff shortage. The vacancy rate for guards was nearly 24% on May 31. The teacher vacancy rate was 43%. 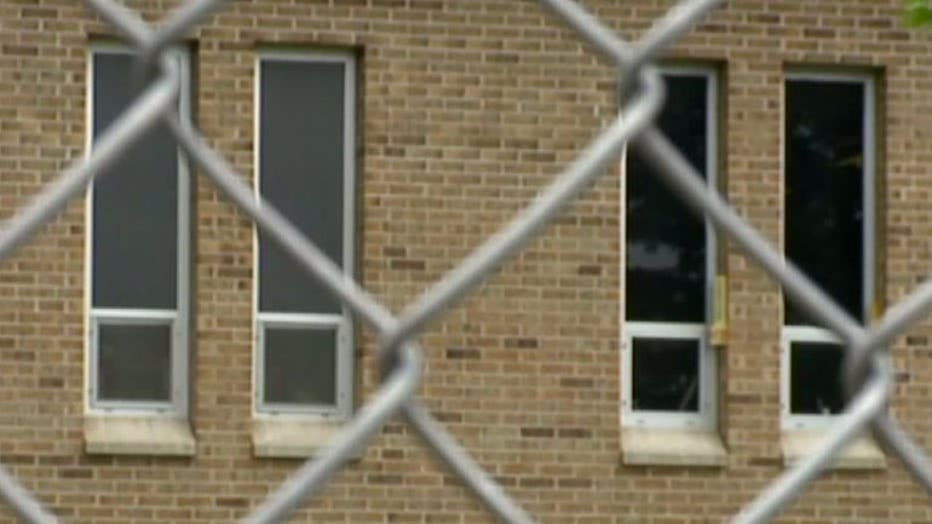 The inmates' cells and bathrooms remain dirty, Abreu wrote, noting leaky faucets and non-functioning toilets. Some areas remained marred with substantial graffiti. No cells have been made suicide-proof as per the court order, she said.

Use of pepper spray has declined; the report noted 10 instances in May and eight in April, down from 14 in May 2018 and 20 in April 2018. But guards often threaten inmates with the spray and use it too often when they could have used other means to control a situation.

"It is clear that staff do not have the skills to de-escalate or restrain youth," she wrote.

She also said there was little to no documentation of instances when children are placed in shackles or how long they're confined to their cells.

Guards are still strip-searching inmates and placing them in solitary confinement, even if they don't pose a physical threat, although nothing suggests they're being held longer than 24 hours, the report said.

In response to the report, prison officials argued conditions at the prison just outside Irma in northern Wisconsin have improved. They said they're working to expand inmate programming and suicide-proof cells. They expect to eliminate the use of pepper spray by September.

Last year legislators overwhelmingly passed a law forcing DOC to close the prison by Jan. 1, 2021, and house offenders in new regional facilities. Gov. Tony Evers has said that timetable is too aggressive and the replacement facilities can't be ready by 2021. The governor signed a bill Friday that extends the closure deadline to July 1, 2021, but has said he doesn't believe the replacement facilities will be ready by then.