Susan Sarandon and Trace Adkins are among the stars in FOX's powerful new drama 'Monarch.' Season 1 will also include special appearances by some of the most legendary names in country music today.

Country singer Trace Adkins opened up about starring on the upcoming country music drama television show "Monarch," which revolves around a dynasty of singers.

Adkins portrays Albie Roman alongside Susan Sarandon, who plays Dottie Cantrell Roman, in the series. And recently, at the FOX Entertainment Fall 2022 press day, Adkins mentioned another famous country singer with whom he'd like to star alongside. 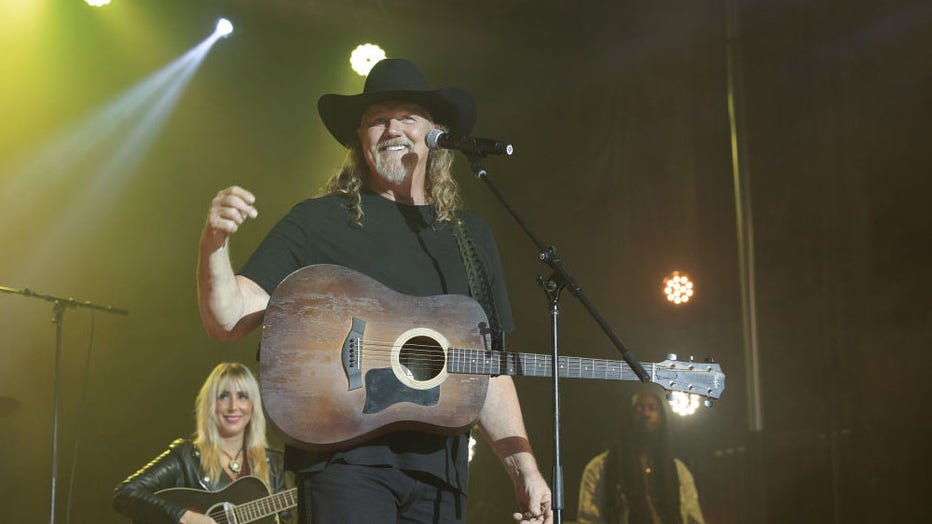 Trace Adkins in the series premiere of Monarch airing in Fall 2022 on FOX. (Photo by FOX via Getty Images)

"I think we should bring Blake Shelton, let him play my stupid younger brother," Adkins told Fox News Digital. "That's kind of what he is anyway."

Recently, Adkins spoke about how despite the fact that his friend Shelton has had years of TV experience being a judge on "The Voice," he didn't go to him for acting help. 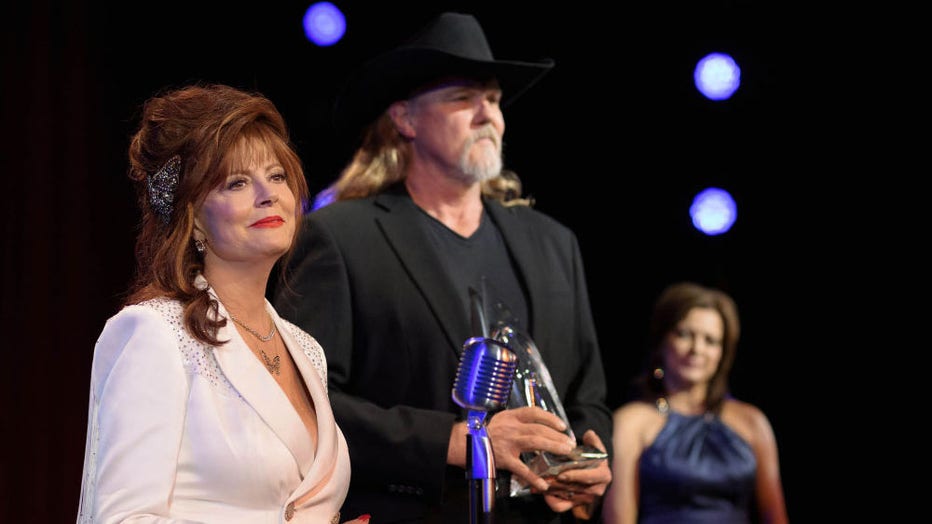 "Blake’s thing is a completely different animal," he said. "You can’t compare that stuff." 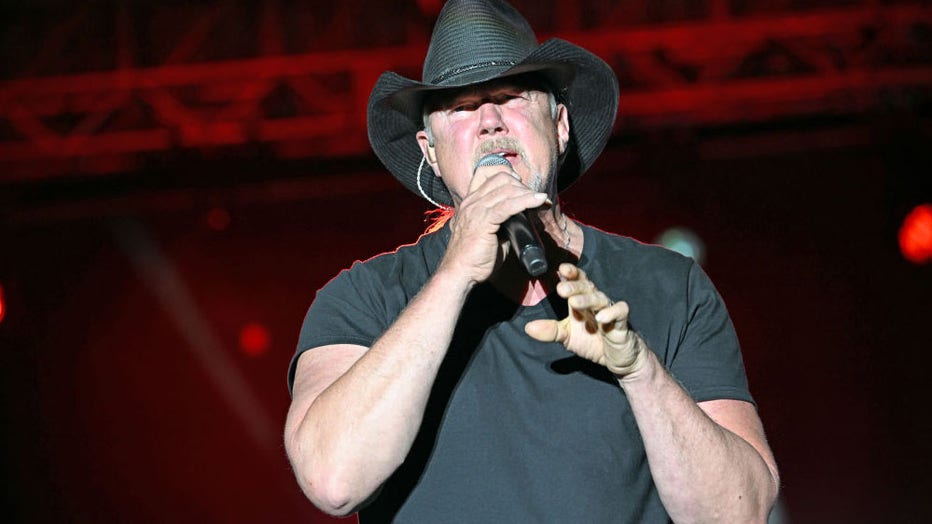 Little Big Town, Martina McBride and Shania Twain are also set to appear on the drama, which was created by Melissa London Hilfers and also stars country singer Caitlyn Smith.