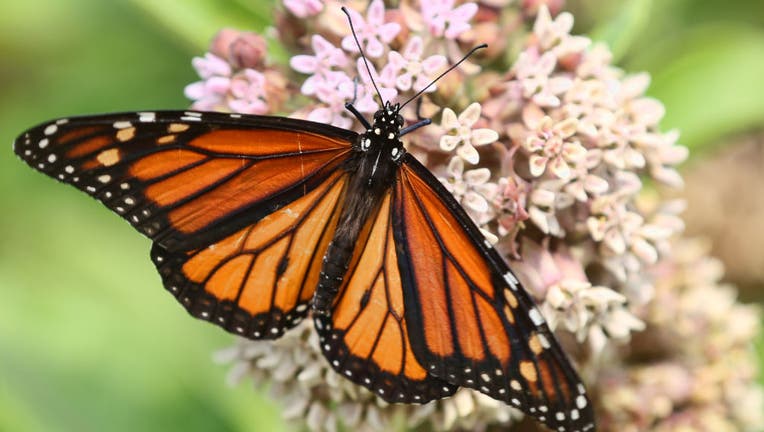 MILWAUKEE - We Energies and its parent company, WEC Energy Group, are joining a new nationwide effort to help restore and increase the monarch butterfly population.

The companies are among the first in Wisconsin’s utility industry to take part in this important initiative.

According to a press release from We Energies, the monarch butterfly population has shrunk by 80% in the eastern United States since the 1990s due to the loss of habitat and food sources. As a result, the U.S. Fish and Wildlife Service (USFWS) is considering listing the monarch butterfly as threatened or endangered by 2024. The International Union for Conservation of Nature (IUCN) added the migratory monarch butterfly to its Red List earlier this summer, stating the species is threatened with extinction.

We Energies is part of a WEC Energy Group effort that has committed to conserving and restoring monarch butterfly habitat on nearly 500 acres of its properties. New and expanded habitats will be maintained across the state, including land near the power plants at the Oak Creek/Elm Road campus and several hydroelectric facilities.

"This is another step in our commitment to serve our communities and build a bright, sustainable future," said Scott Lauber, president — We Energies. "This dedicated effort to preserve, restore and manage habitats will play a vital role in the survival of monarch butterflies, improving biodiversity on a landscape scale, and the success of our ecosystem for decades to come."