RACINE COUNTY -- A former Wisconsin mother held for nine months in a Racine County Jail is back with her 10-year-old son. A New Jersey judge said she's a victim of domestic violence, but a Wisconsin judge held her in jail for contempt, until FOX6 Investigator Bryan Polcyn asked one question that led to her release on April 25.

Daniel Sheppard got a big surprise.

"You're back!" said Daniel Sheppard. 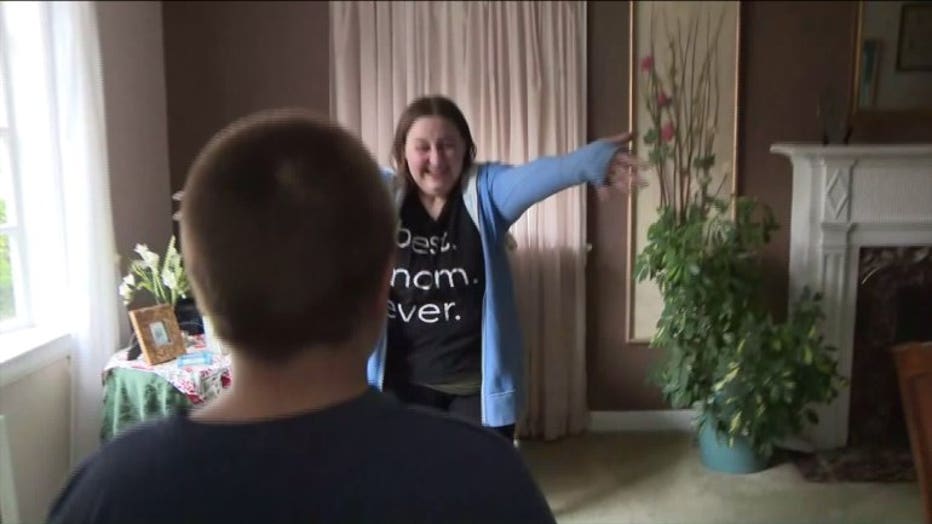 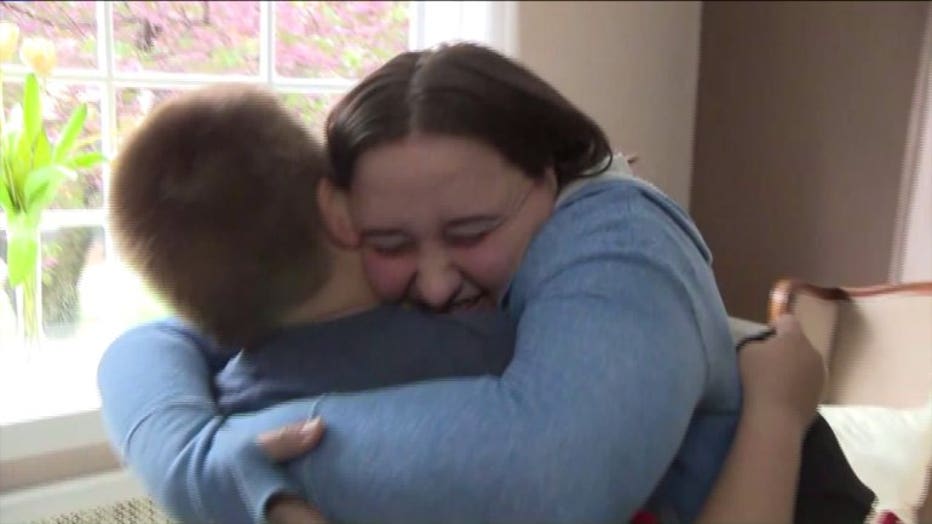 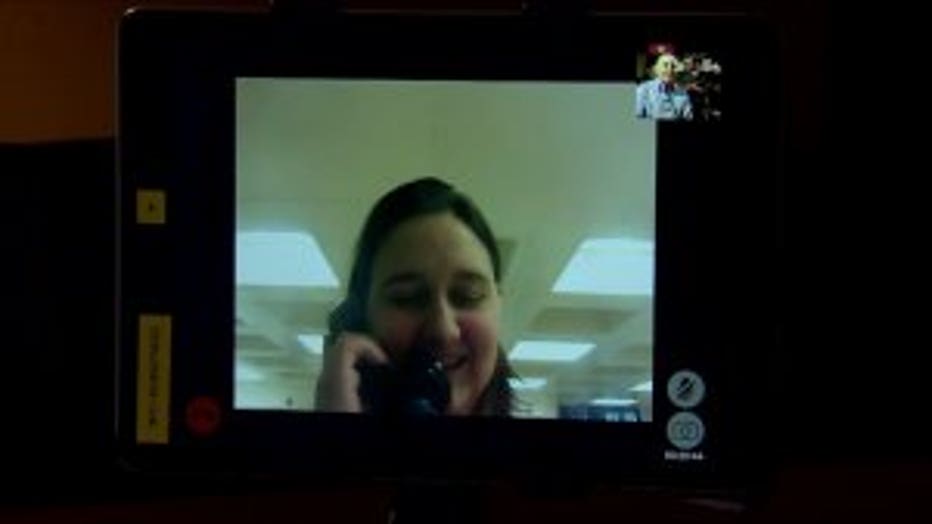 Sarah Sheppard had not seen her son since July 2018, when a Racine County judge jailed her for refusing to return Daniel, who has autism, to his father.

"I will sit here as long as it takes to make sure he is not hurt ever again," said Sarah Sheppard.

"This is kidnapping!" said Joseph Sheppard.

While visiting family in New Jersey in 2015, Sarah Sheppard told police her husband had been abusing her for years, and a New Jersey judge issued a domestic violence restraining order. 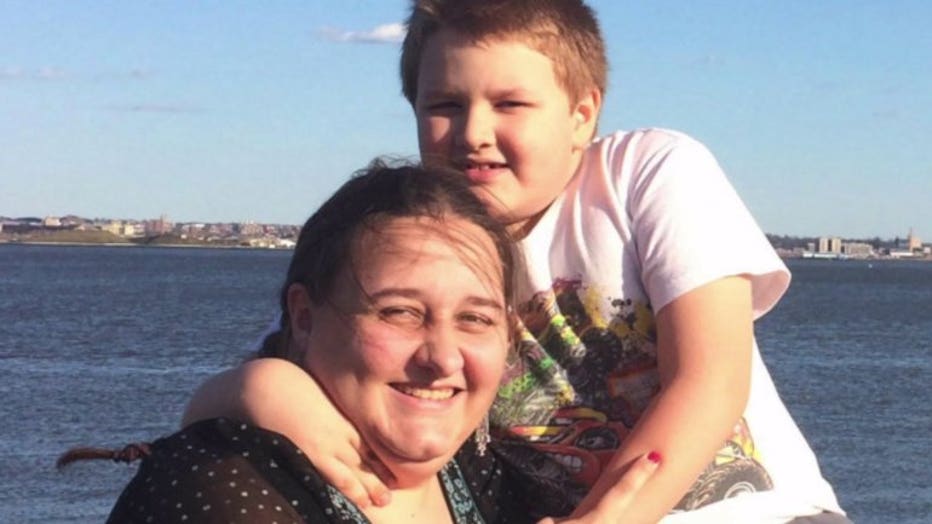 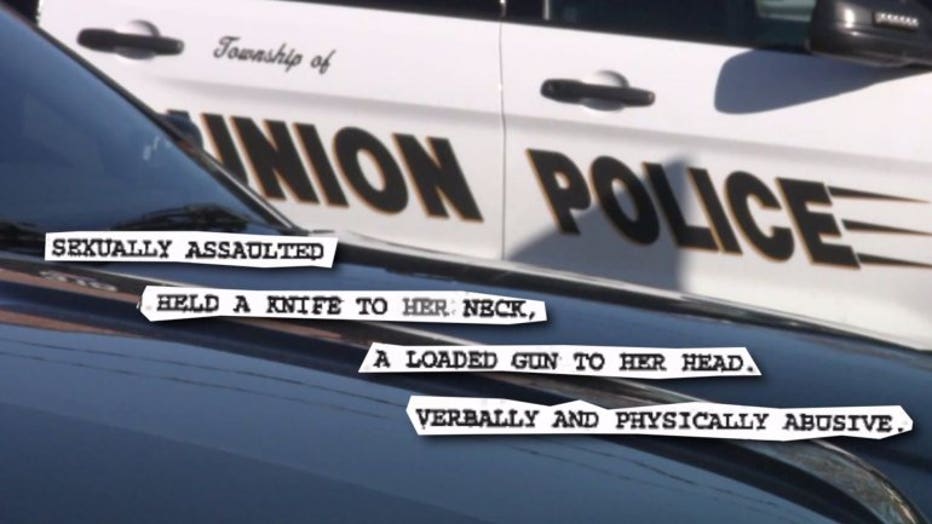 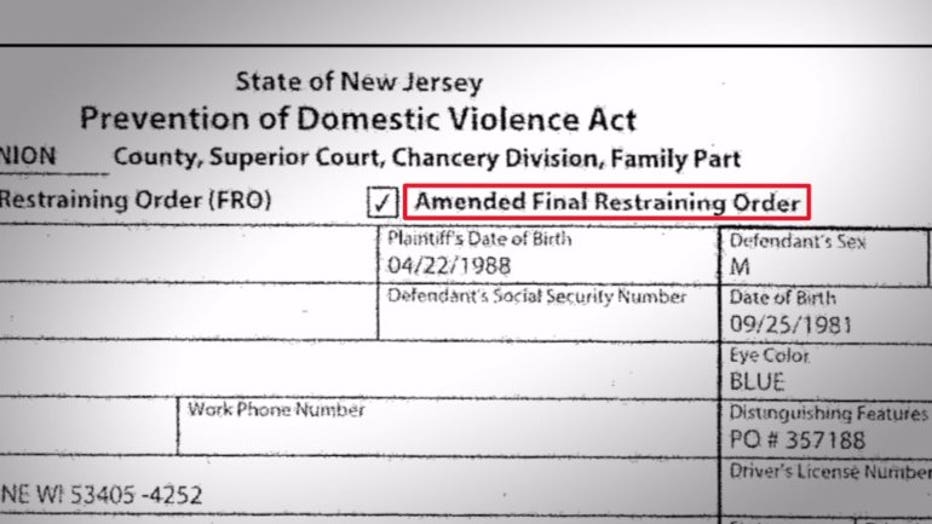 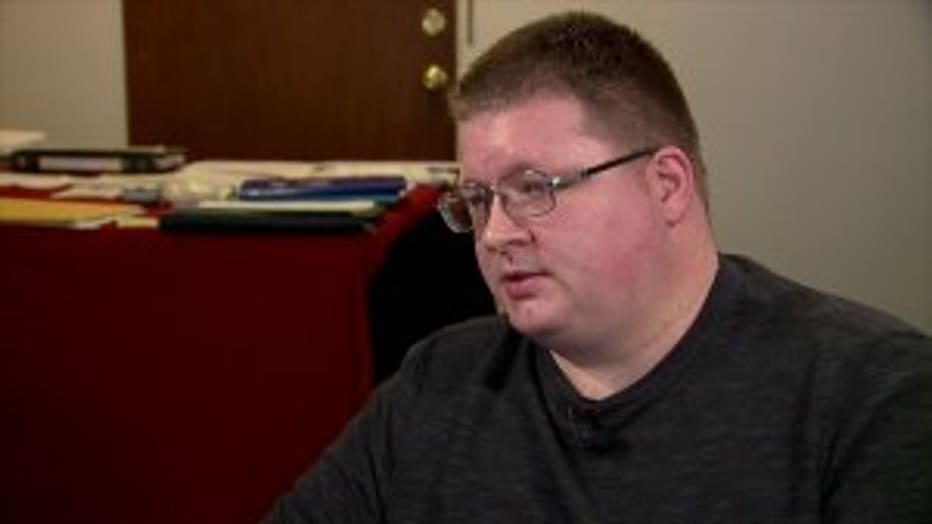 Joseph Sheppard says he never abused Sarah or Daniel. He says she made the allegations up to keep the boy away from him.

"This judge is breaking federal law and keeping him kidnapped, in my opinion," said Joseph Sheppard.

The state of Wisconsin said there was not enough evidence, and ordered Sarah Sheppard to bring their son back to the Badger State.

"I have no intention of doing so, no," said Sarah Sheppard, when FOX6's Bryan Polcyn asked whether she would ever bring Daniel back to Wisconsin.

"This is exactly what women do," said Joseph Sheppard.

Sarah Sheppard sat in jail without an attorney until Polcyn asked a Racine County judge how long someone could be held in jail for contempt. As it turned out, the maximum is six months. Sarah Sheppard had already been behind bars for nine. Hours after Polcyn sent that email, the judge released her. 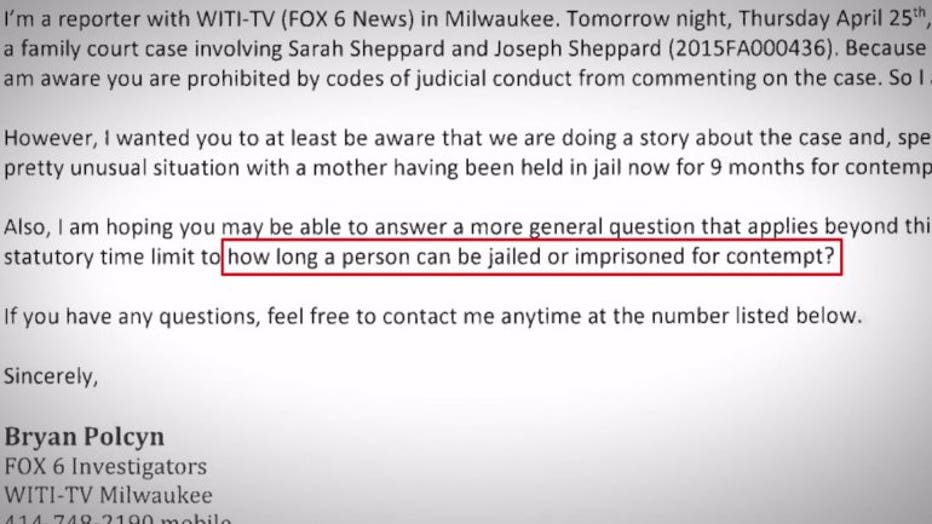 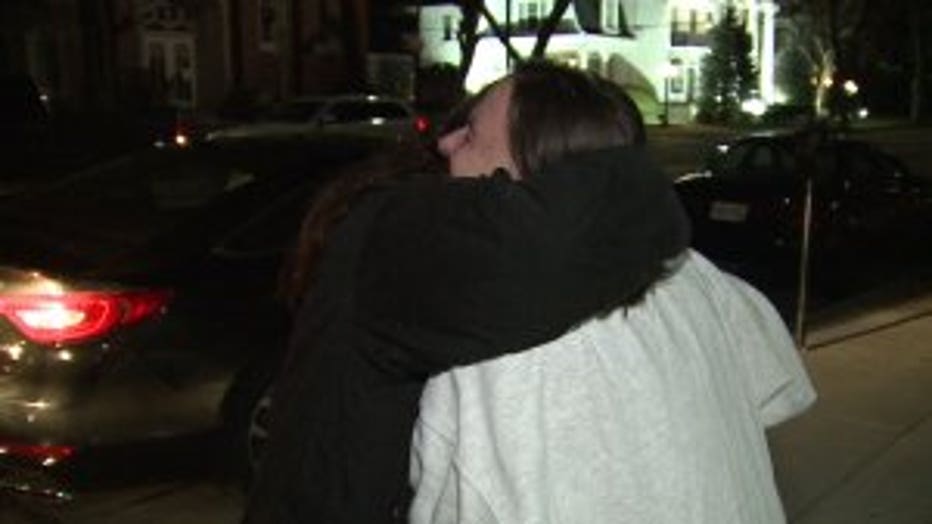 "So they gave me like, a hideous gray sweatsuit to put on. I just didn't care. It was clothes that were not orange," said Sarah Sheppard. "I'm so glad that this is just over, and I can go home and I can see my son again and I can hug him for the first time in nine months."

In less than 24 hours, she was back in New Jersey -- holding her son.

"You're as tall as I am! What happened?! Where did my little boy go?" said Sarah Sheppard.

It was the second time she had to wait nine months to hold him -- but the first since he was born. 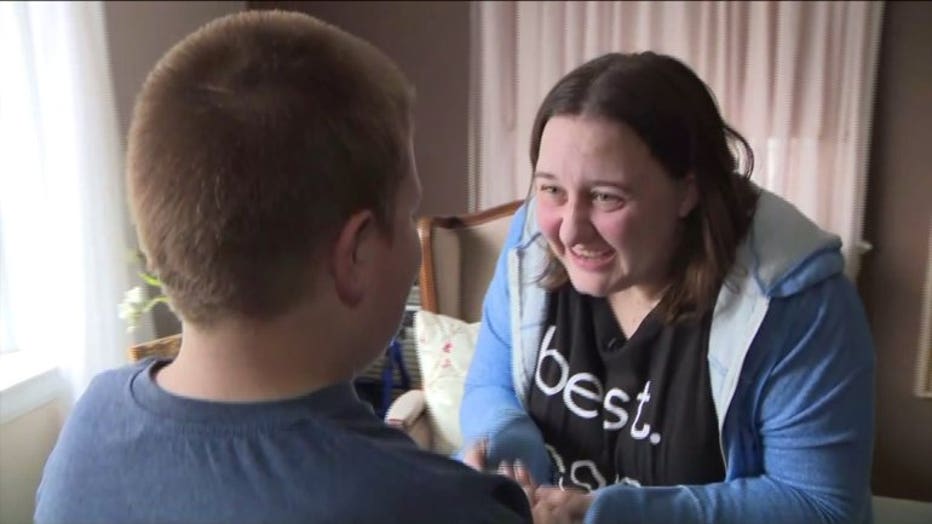 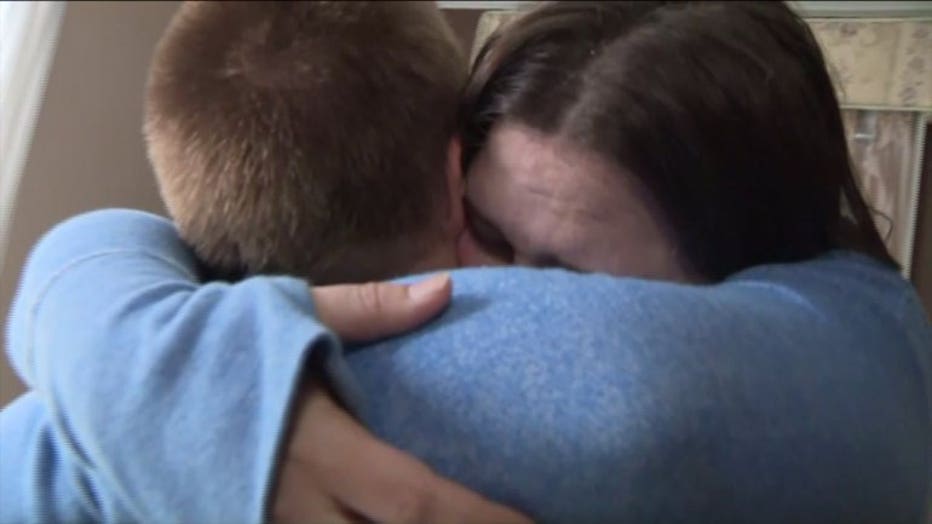 While Sarah Sheppard is out of jail, it's unclear whether the order to return Daniel to Wisconsin remains in effect. There are no hearings scheduled in the case, and both New Jersey and Wisconsin say they have jurisdiction over the child.

The boy's father, Joe Sheppard, said he plans to take the case to federal court.