She’s the only full-time paramedic in Johnson Creek, but that’s far from the only thing that makes Ginger Conroy remarkable.

JOHNSON CREEK, Wis. - She’s the only full-time paramedic in Johnson Creek, but that’s far from the only thing that makes Ginger Conroy remarkable. Recently promoted to the job, Conroy is an example that sometimes the skills that land you a huge opportunity at the office, are the ones learned right at home.

Conroy is a mother to two kids, Gus and Eva. But as the top paramedic for Johnson Creek, she’s a mother to a village of thousands. 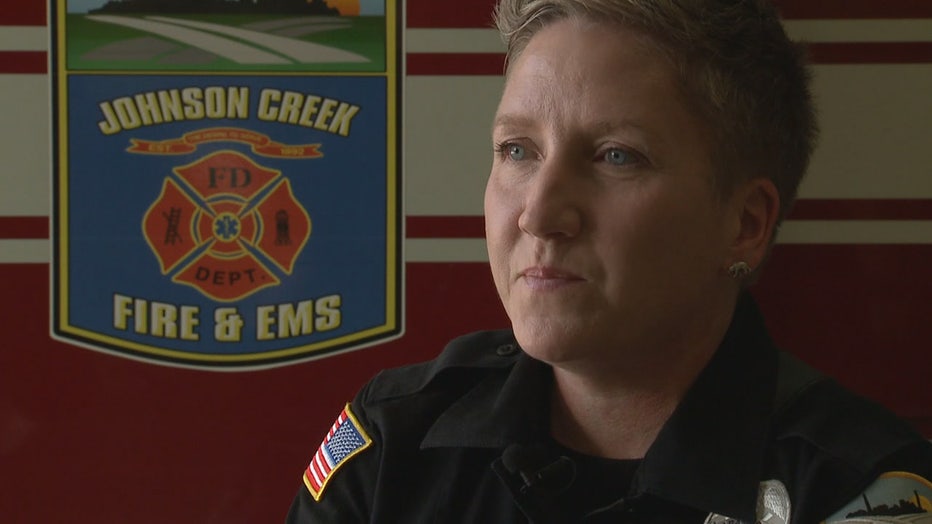 Conroy compares the on-call overnight shifts to having a newborn.

"That fitful sleep of the first year or two of having a baby is a lot like duty sleep," Conroy said.

"Ginger will respond when she’s not on duty, she’ll come in for fires or she’ll respond if we need a second ambulance," said EMS Training Officer Brian Turner. 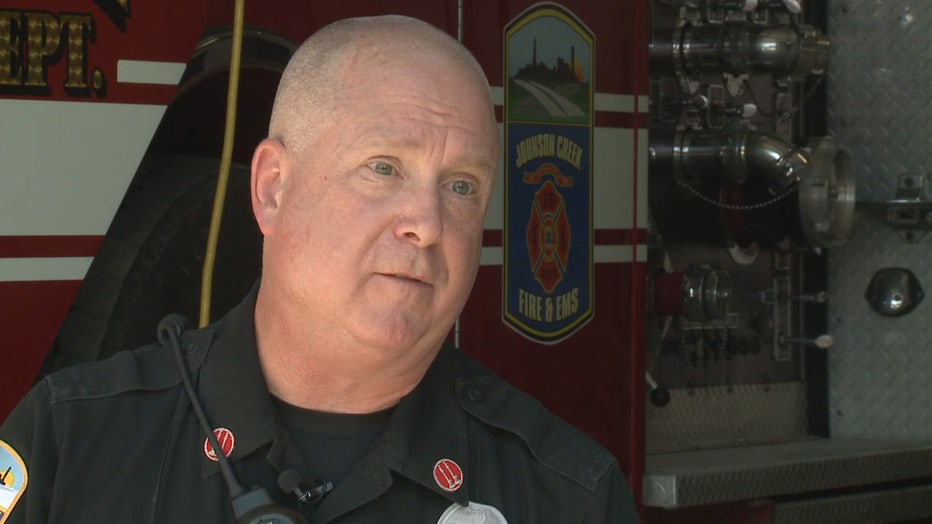 Turner said he recognized special qualities in Conroy early on in his classroom.

"She was a little bit older than some of the others, she had some life experience under her belt and she was a mom," explained Turner. "Immediately I could see she picked up on things, the subtleties maybe other people weren’t able to pick up on."

At 39 years old, Conroy’s career as an EMT began later than most.  She was working as an artist in Chicago before her family moved to Wisconsin. 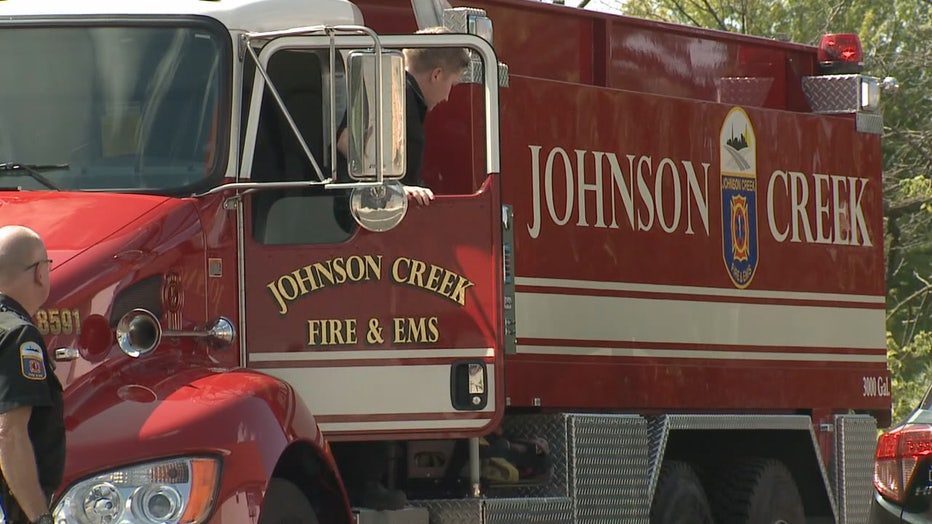 "I wanted to do something different, something more exciting," described Conroy. "So I went down to the Wauwatosa Fire Department and said ‘Do women do this job? Don’t laugh at me,’ and they said ‘I’m not laughing, women do this job.’"

Not many, however. According to the National Fire Protection Association, in 2018 females made up just 8% of firefighters in the U.S. For paramedics, it’s about 20% female.

What inspired Conroy to do both? She described an experience dating back nearly 20 years.

"I was on the Burke Gilman Trail in Seattle on the last leg of a ten-mile run and I thought I saw a really large bird and it was actually a gentleman who jumped off the Aurora Bridge," recalled Conroy.

Witnessing that death is what made Ginger realize her calling in life.

"I tried to recover his body with a boater but I wasn’t able to get him out of the water," said Conroy.

It was an experience that gave her an appreciation for the humanity of being an emergency responder. 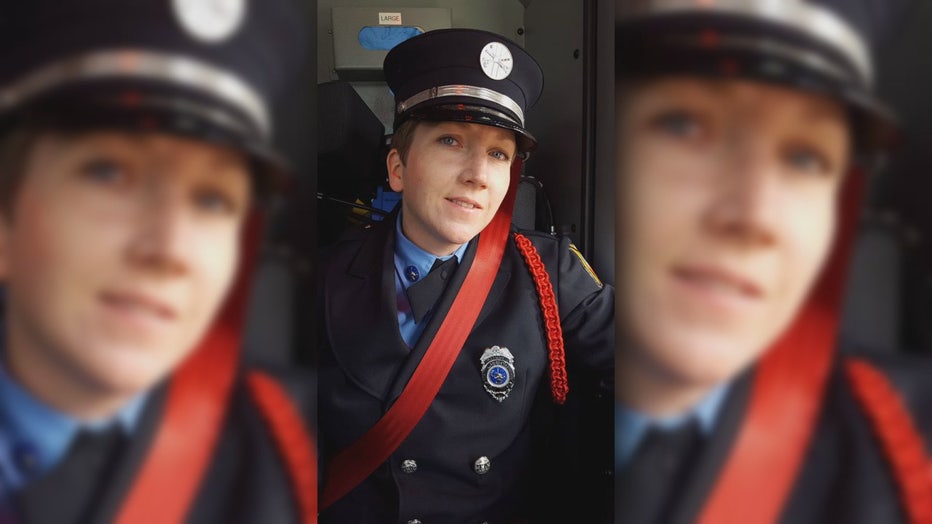 "It’s holy you’re in a rare moment in a person’s time ... you’re there to help them, to stop the pain, stop the hurting, stop the fires," said Conroy. "Every municipality deserves excellent care, prompt, kind, and intelligent responses to their situations so I’m happy to be the person for Johnson Creek."

Many Wisconsin communities are experiencing a shortage right now of EMTs, and other emergency responders. To learn more about the field, contact your local EMS training center.

The family of 3-year-old Major Harris was expected to speak outside of the Milwaukee Police Administration Building on Wednesday, Oct. 20 to talk about the search for the boy who is at the center of an Amber Alert.