What is written in your medical records?

What is written in your medical records?

MILWAUKEE (WITI) -- More and more of your medical records are being made available online. But do you know what's in those records? Do you understand what your doctors mean when they use certain terms? This FOX6 investigation could help you in the future.

In 2009, Andrea Christian lost a child. "I did at one point see the heartbeat and then you don`t see it," she remembers.

She recently changed doctors and requested her medical records. She couldn't believe what she read.

"I just felt like they had ignored that I had lost a child," Christian says.

The doctor had called her miscarriage an abortion.

"I've had a lot of stress just thinking about this," Christian explains. "That's not what happened to me. I did not have an abortion. I had a miscarriage."

She tried to get her records changed, but the hospital refused, writing her a letter. It said "health professionals use the terms miscarriage and abortion synonymously." 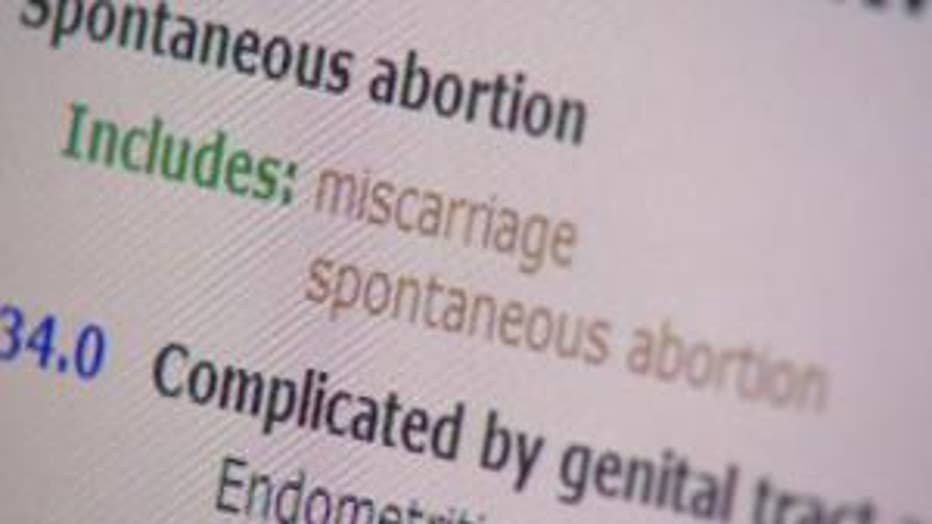 Medical professionals say sometimes the word "spontaneous" will be written before the word "abortion" to indicate a miscarriage. The words "elective abortion" mean a patient chose the surgical procedure.

In Christian's case, no such distinction was made in her records.

She can't get over it -- but it turns out the doctor didn't make a mistake.

"That is the terminology that is used. It's the anatomy and physiology of it," says Catherine Bell, an instructor at the Milwaukee Area Technical College. She teaches students how to code medical records in MATC's new Health Information Technology Program.

She says just because a patient may be offended by words they read in their chart, that doesn't mean the doctor did anything wrong.

Bell encourages patients who have concerns about their records to seek out their doctor. 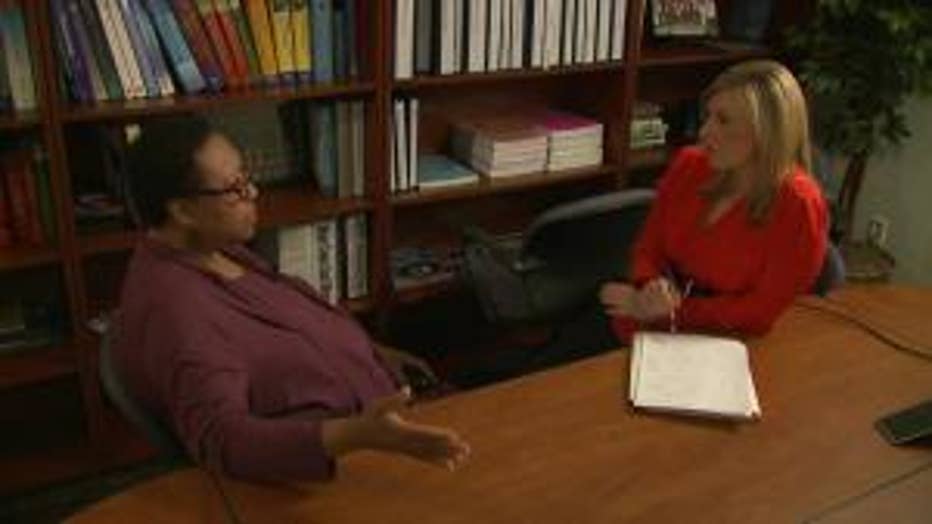 "I would first go to the doctor who actually saw you and ask them what is in my medical record. Can I find out what you mean by abortion? Because I didn't have one," she advises.

Studies show by the end of 2013 more than half of U.S. doctor's offices will have electronic medical records. That will mean more patients will have easier access to their own medical history. But that doesn't necessarily mean they'll understand it.

"If the people can't understand their records, that's a big problem in my opinion," Christian says.

Dr. Edna DeVries is a pediatrician at The Marshfield Clinic. She's also been on the ground floor of a decade-long project to put patients' medical records online, called the patient portal. 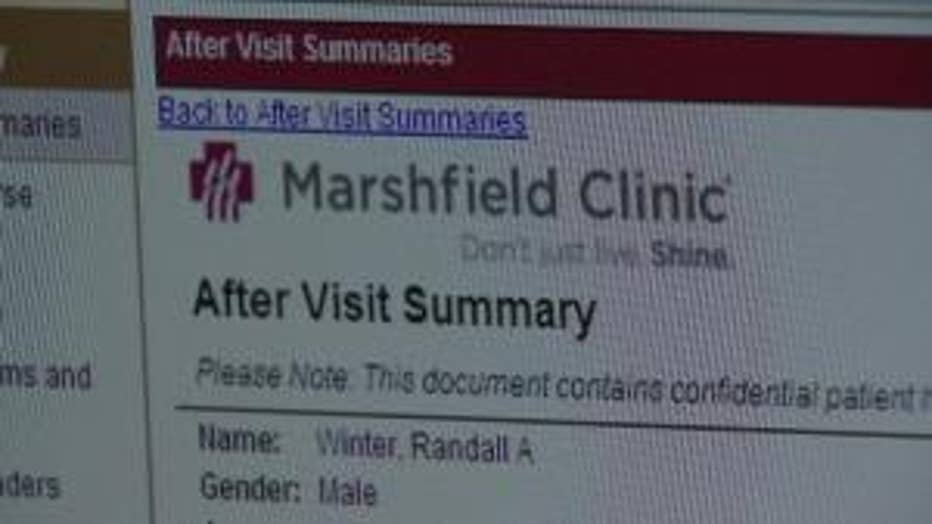 "We were concerned that because it's such scientific information, will the patients fully understand? Will there be good communication between the doctor and the patient so that when the patient saw these results would they be alarmed?" she remembers.

Marshfield is ahead of the game when it comes to dealing with patients' frustrations and confusion. Dr. DeVries says medical terminology can often be offensive, but it's not meant to be.

"Those are actually medical terms, they're not judgment terms," she says. "But I think in our population we would receive those as like a judgment, 'oh my gosh they called me obese, that's really offensive it sounds like an offensive word.'"

Doctors say these are some of the worst offenders: reading that you're morbidly obese; seeing that you have a tumor, but not realizing that doesn't necessarily mean it's cancer ; reading that your lab results are "abnormal"; seeing the word abortion when you are still grieving the natural loss of a child. 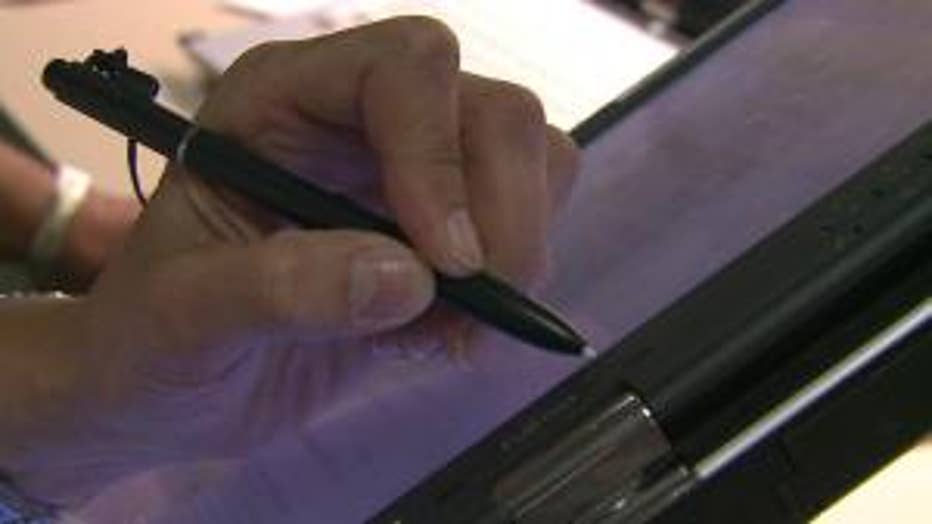 "I think across the country as people are as healthcare organizations are developing these portals, that's a big consideration," says Dr. DeVries.

"When does that information get out? Because we want to make sure that we're first able to communicate with our patients before they first just see it on their computer."

For example, at Marshfield, sometimes test results won't pop up right away. There's a time delay on purpose, so doctors can consult with patients before they read potentially disturbing information online.

And in some cases, doctors say they are now being more careful about what they put in your chart, to avoid hurt feelings caused by medical terminology.

Afterall, a doctor's first job is to "do no harm."