MILWAUKEE -- A Milwaukee mother was sentenced on Friday, April 28th to nine months in the House of Correction after leaving a loaded firearm near her six-year-old son. But that sentence was stayed -- and the court then placed Jackson on one year of probation.

30-year-old Nicole Jackson pleaded guilty to the charge of leaving a loaded firearm near a child back in February.

The gun belonged to Jackson's boyfriend Dominique Phillips, who is also facing charges. 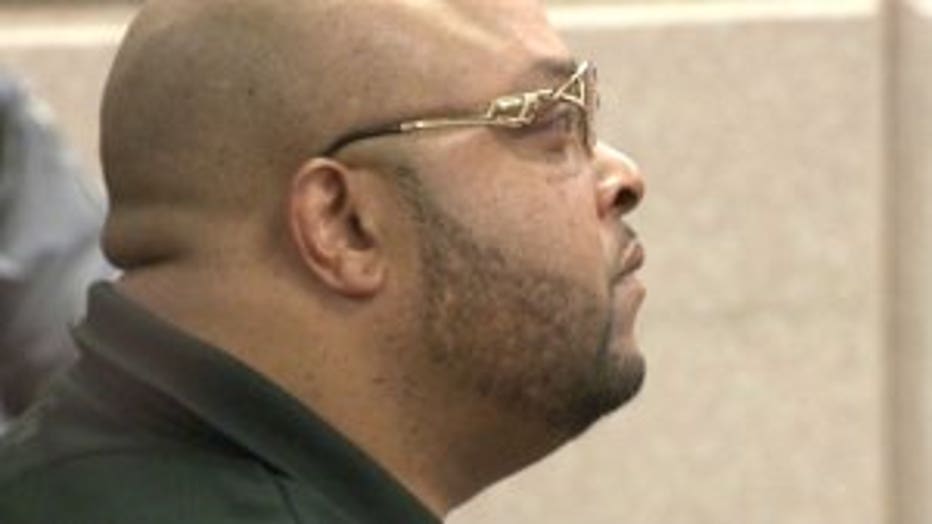 Authorities say they asked Jackson if the firearm belonged to the six-year-old boy’s father, Phillips, she responded “no” and told police Phillips had not been in the home for approximately two to three months. However, when Jackson was interviewed again, she admitted the gun belonged to Phillips — and told police she last saw him with the gun approximately one week prior.